Documenting: My SDA-1c upgrades from start to finish 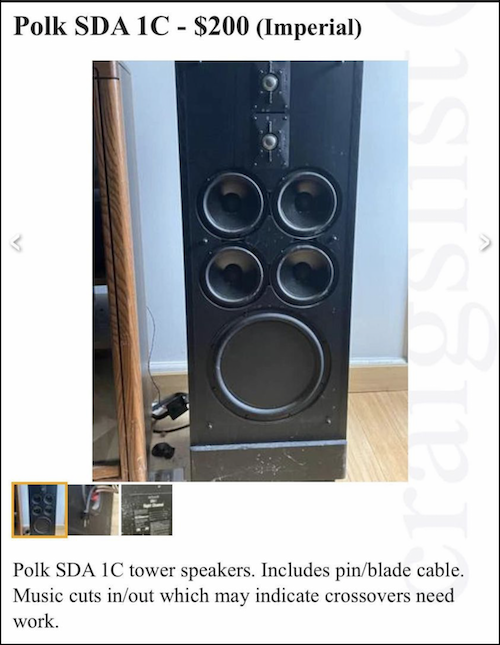 Two days later, marked down to $149. I am able to buy them. Original owner and wife are VERY nice. He even used to haunt this forum! SO, I'll work just a little harder to make them awesome.

I drive an hour and a half North to Pittsburgh, and realize (as I carry the first one to my car) that 85 pounds feels heavier than it used to... 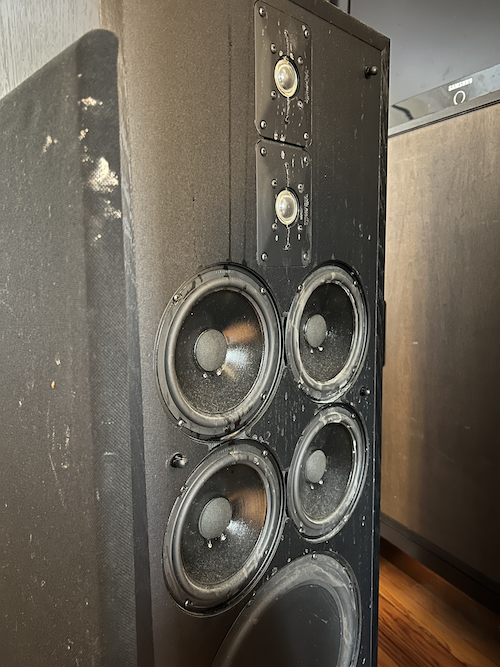 I believe his wife had candles on top of one of them. The other had something splatter on it.

Fluids were spilled and dripped on the veneer, the grill, the speakers, and the fascia. 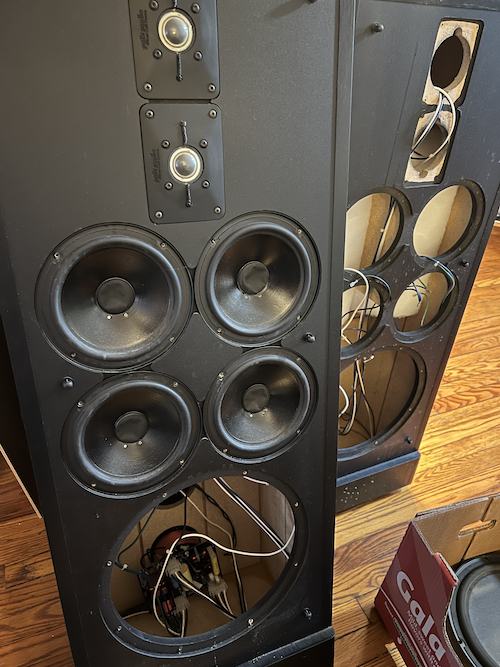 I know what I want to do, and I trust the owner about the condition of the speakers, so I don't even bother testing them before I get started on the tear-down.

It'll be easier to clean the cabinets and all the drivers once they're out.

I decide to find a way to put the 1c and my Monitor 12 Series 2 on wheels. That will have to make it easier to swap them out with each other for A/B listening. And, surely, wheels will act like spikes to a degree, yes?

Oh, and the empty boxes weigh a solid 50 pounds. Empty, the things weight almost as much as my Monitors. BEAST! 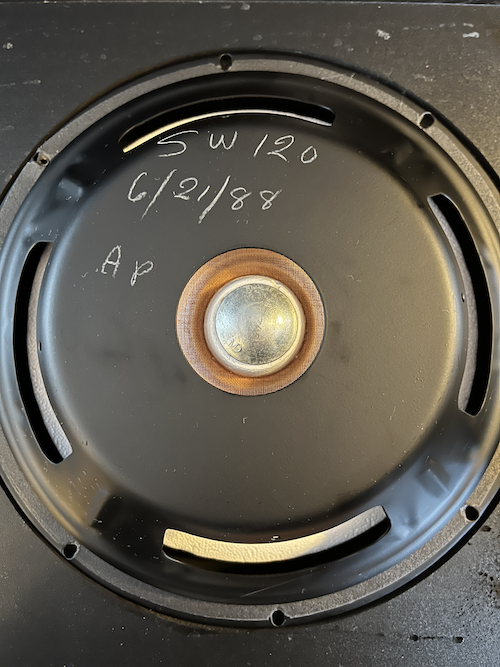 With the drivers and crossovers out, I can work to put everything in its place for cleaning, upgrading, and modding.

I can see the cabinets are in good shape underneath the grime, which is GREAT.

- The passive radiators need rotated. I did the same thing with all the speakers/radiators in my Monitors. You can see where 30 years of gravity pulled the cones towards the ground. No biggie. Just something everyone should consider.

- The dust caps are in sad shape. Only means I have incentive to try out the phase plug mod. I wonder if I could 3D print them, if I can't score some of the metal ones a guru here made...

- Tweeter domes are crinkled, like slightly crumpled paper. Planned to replace tweeters with RD0194 versions anyway. No one had any! Found an excellent thread on upgrading the SL2000! Decide to try the Wuhan mod to replace the domes on the SL2000 with some silk ones. Parts on order from China. Likely take 4 weeks to arrive.

Did you know there are 2 different kinds of faceplates on the SL2000? I didn't... So, after some schooling from forum gurus, I found out mine are the easier to mod versions! Woot! 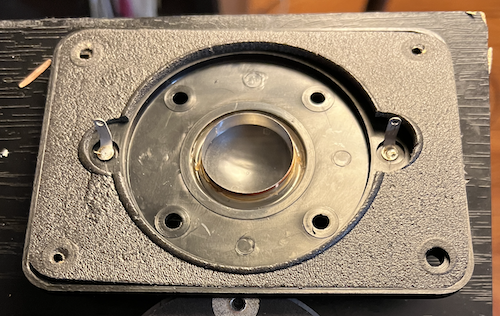 And some came with a hard dome behind the tweeter dome, but others came with felt. Consensus is, take off the dome bits and replace with felt. 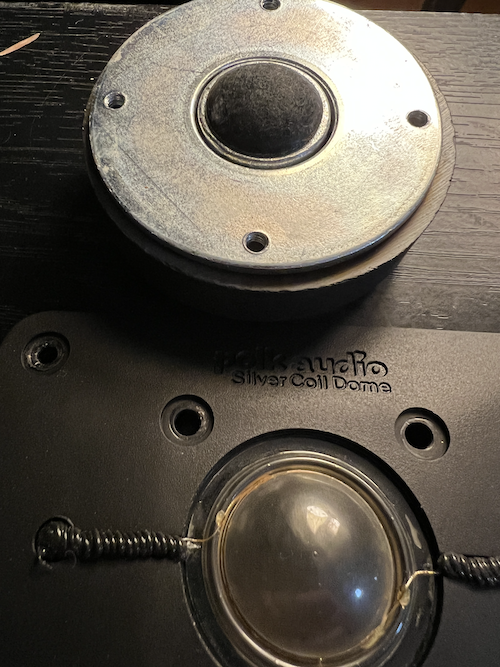 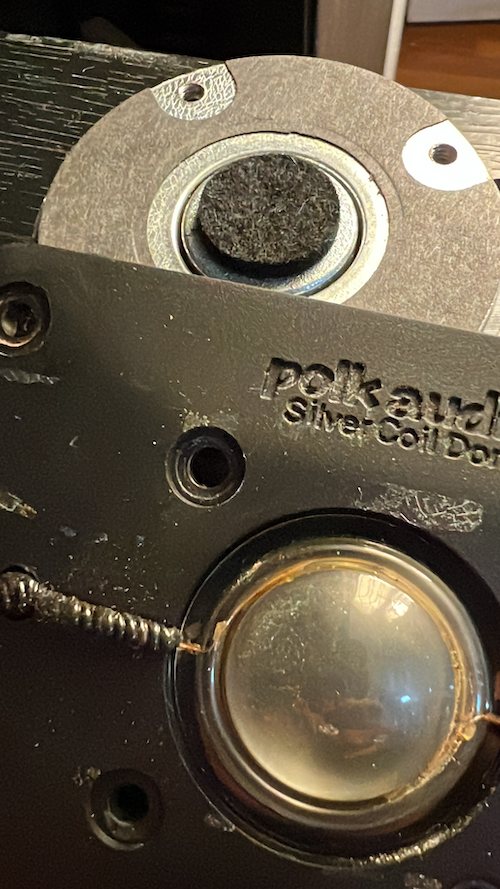 I'm make a master list of mods I want to work on, links to threads about those mods, and thoughts on all of it.

I will post updates over the next few months about my progress. I hope anyone with suggestions speaks up! I wouldn't be where I am in my project today if it wasn't for the help of a group of brainiacs this week.

I hope this thread helps at least one person find their way to some new info they didn't know about, introduces them to the work of some of the great people here, and (selfishly) helps me do the best job I can on what I hope will be a pair of amazing speakers