msg Posts: 6,999
December 2018 in Basic Hookup/Wiring Questions
Any of you guys ever tried any of the Mogami Speaker Cable?

I'm kicking around the idea of setting up the two side/rear channels for 5.1, and looking for some bulk cable. I've enjoyed the Furez cable that Doug offers, and am still interested in other types.

I'll say that Canare doesn't seem to gel very well with me. I found that cable to sound a bit thin to me, and a bit too bright, so cable with those sorts of characteristics I'd prefer to skip. (not the same as a Dskip)

I see mention of Mogami from time to time, so, thought I'd look into it some.
There's a bunch more info at these links with specs on capacitance, inductance, and a bunch of other stuff I don't know anything about. 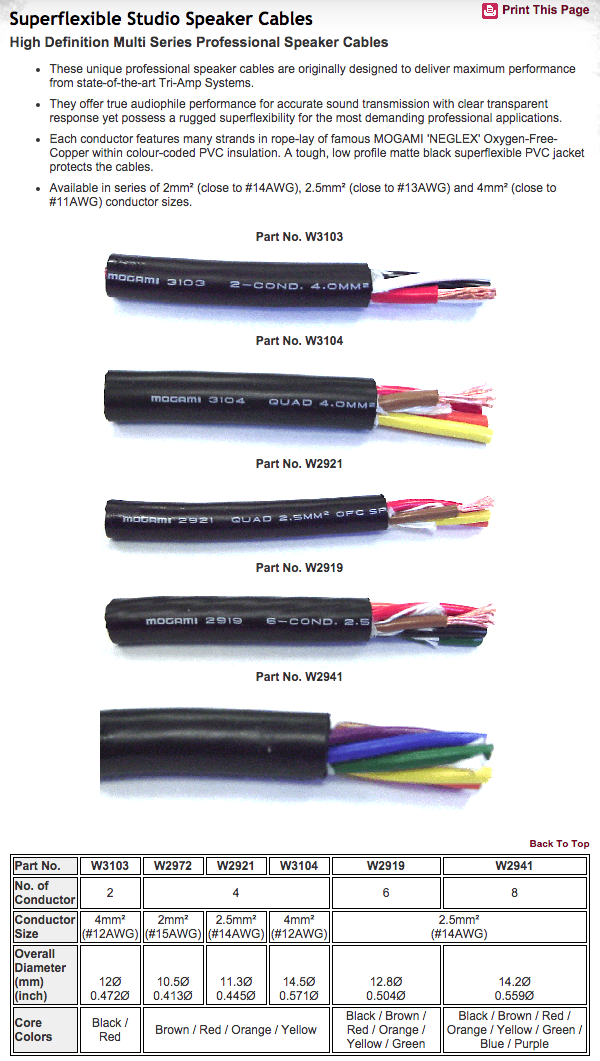 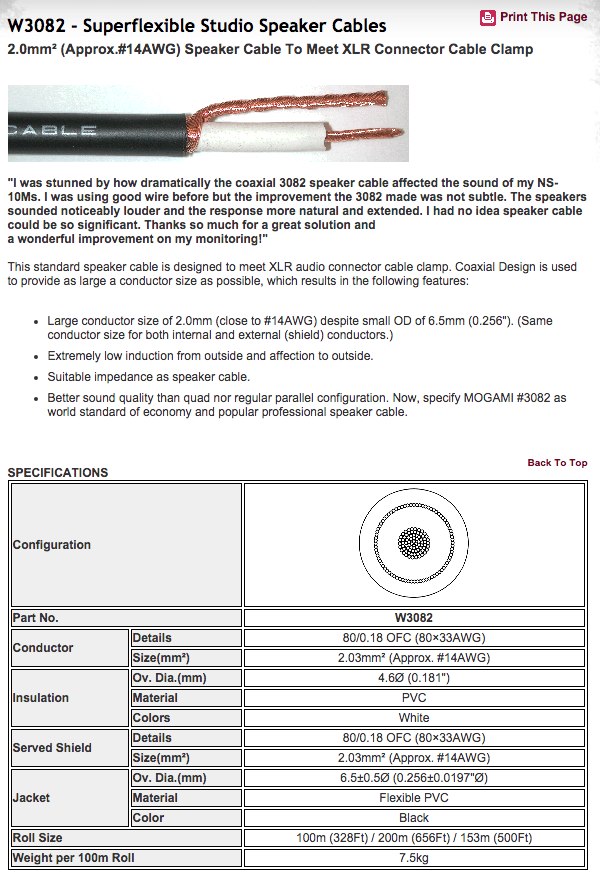