Clipdat Posts: 9,549
December 2018 in Electronics
Just got this power amplifier today from a buddy on loan. Anyone have any experience or thoughts on this model? It's been sitting unused for several years, so I'm not sure of it's level of functionality.

I was going to pop the top and take a look for any obvious issues like leaking caps, but it uses Robinson screws and I don't have a driver/bit for those. Will pick one up tomorrow and post some guts photos. 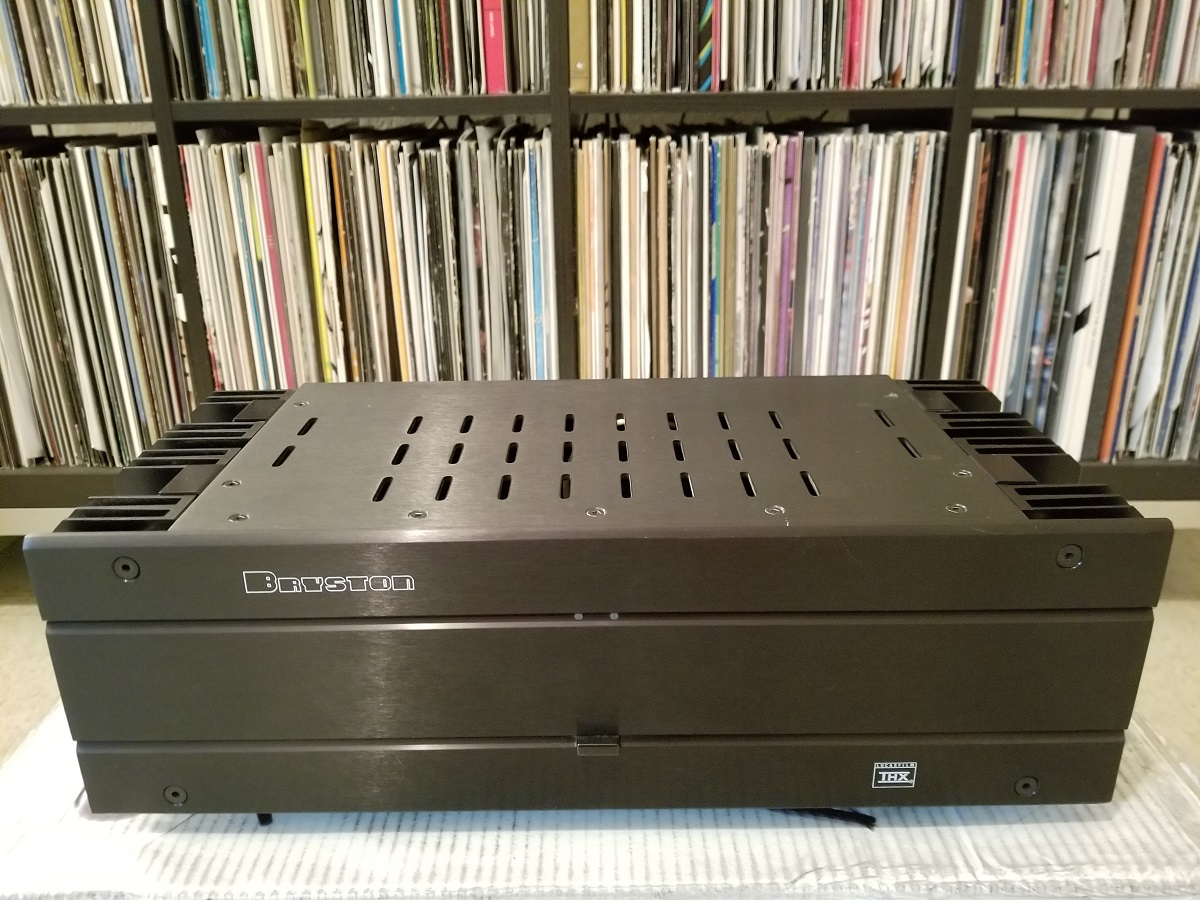 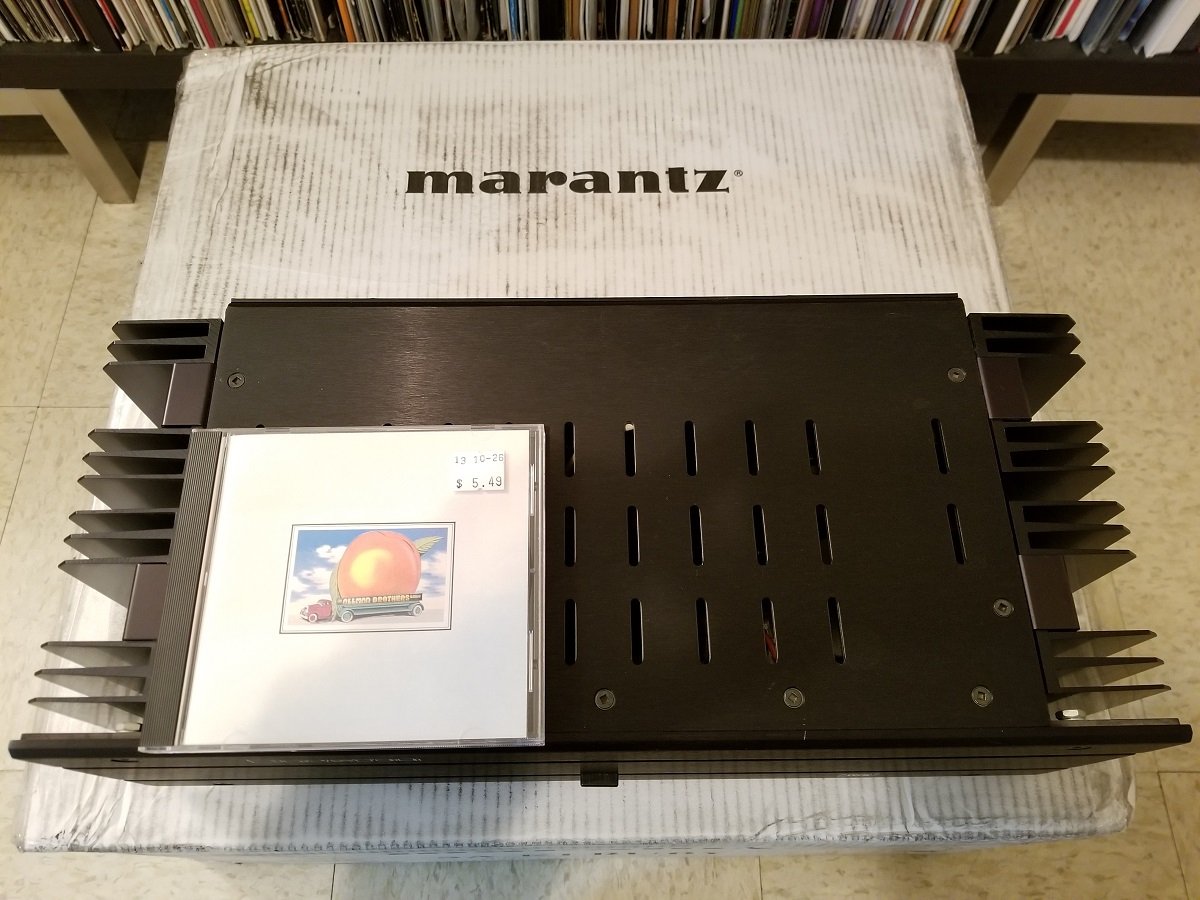 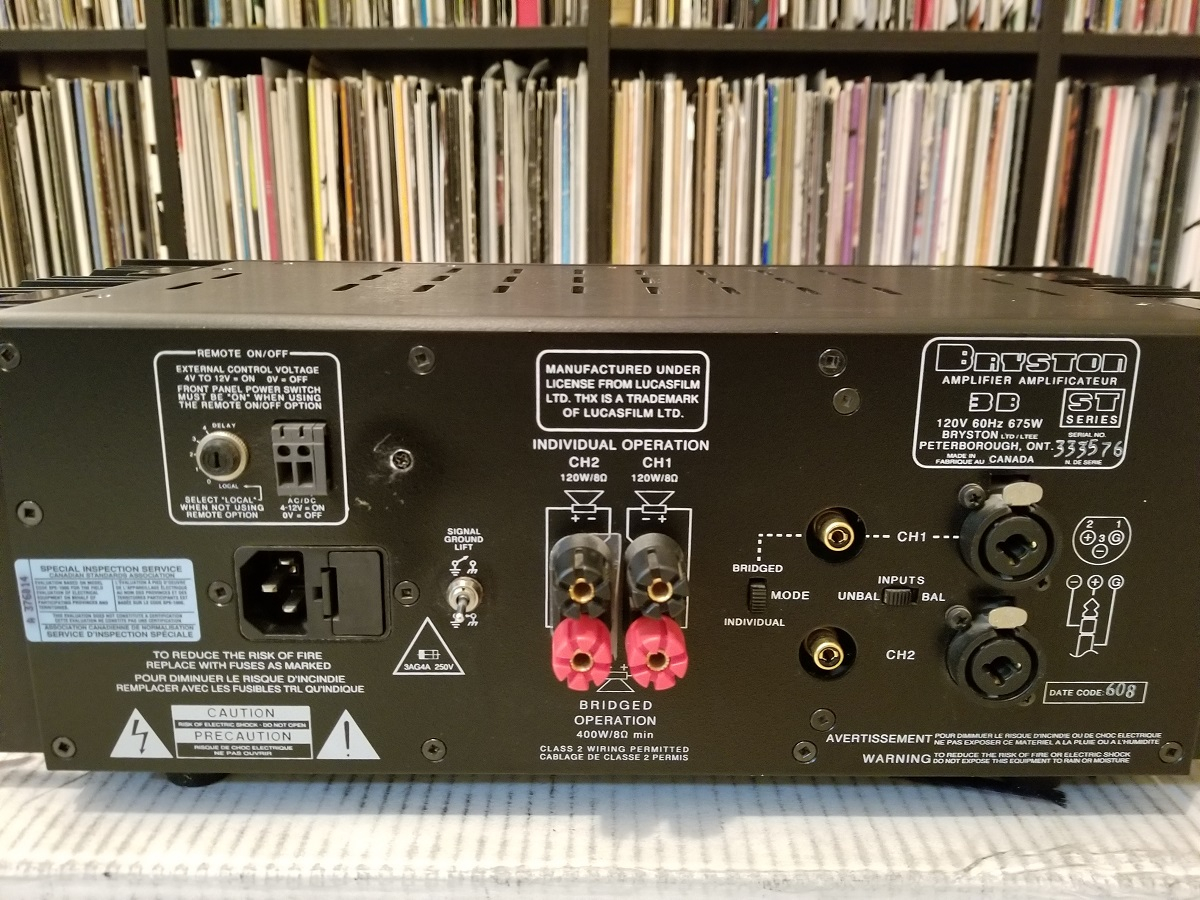