F1nut Posts: 47,902
April 2020 edited April 2020 in 2 Channel Audio
MIT has released a new model series, which is reminiscent of the Shotgun series look and pricing with newer technology resulting in improved performance. 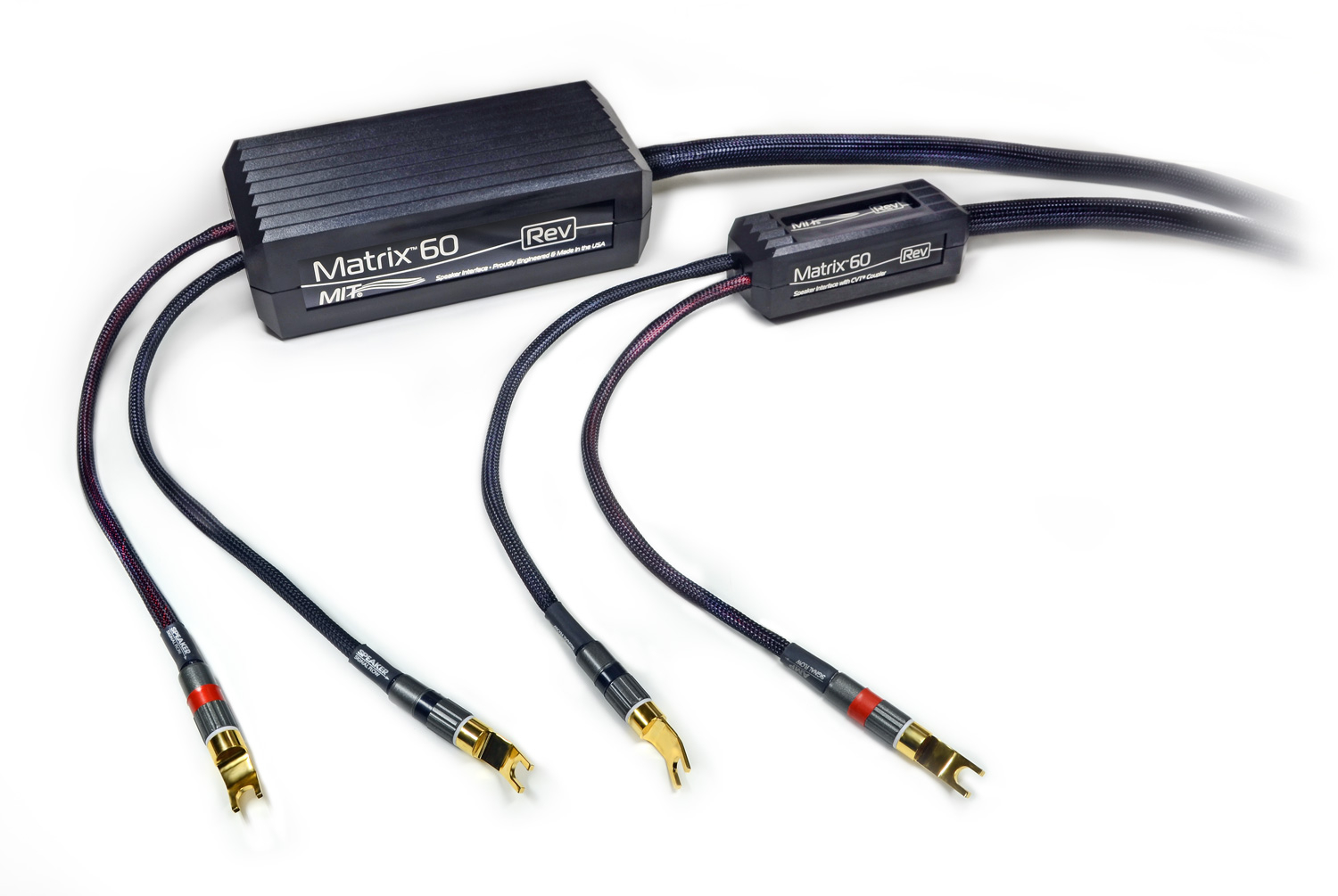