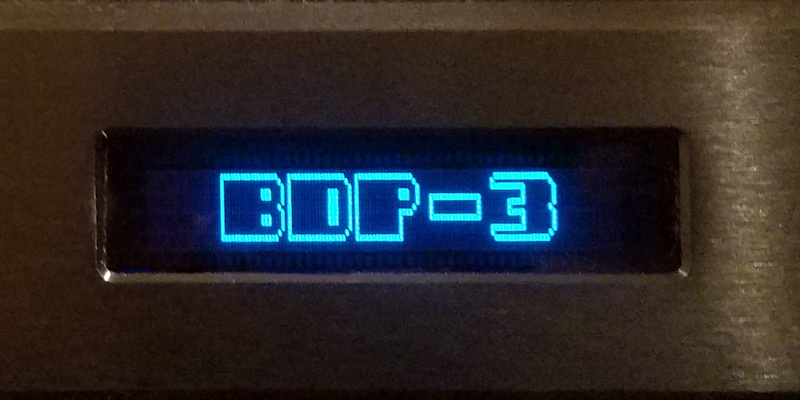 My BDP-2 digital player was sent back to Bryston's factory to be upgraded to the current model BDP-3. The upgrade consisted of a new main processor board and a new rear panel. The cost of the upgrade was $1500 + shipping costs for a total of $1591.62. I asked Bryston if could buy the upgrade parts and install them myself, but I was told no, because the upgrade consists of processes, procedures, and tests to make sure the new processor board works properly with the various subsystems of the player. The player was gone a total of 56 days.

The BDP-3 offers the following performance advantages over the BDP-2:

4. The ability to play DSD files natively rather than in DoP (DSD over PCM) format.

While the BDP-2 was at Bryston undergoing its transformation, I moved the BDP-1 from the home theater system to the 2 channel system. When the BDP-3 returned, it was compared to the BDP-1 and to the BDP-2 used in my system at work. 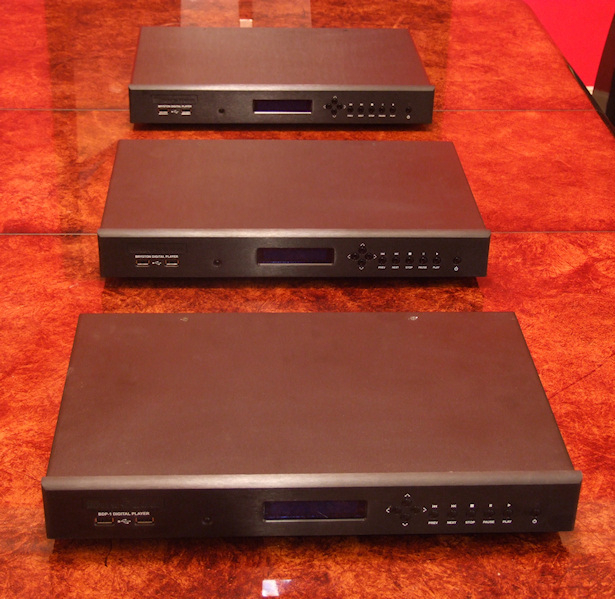 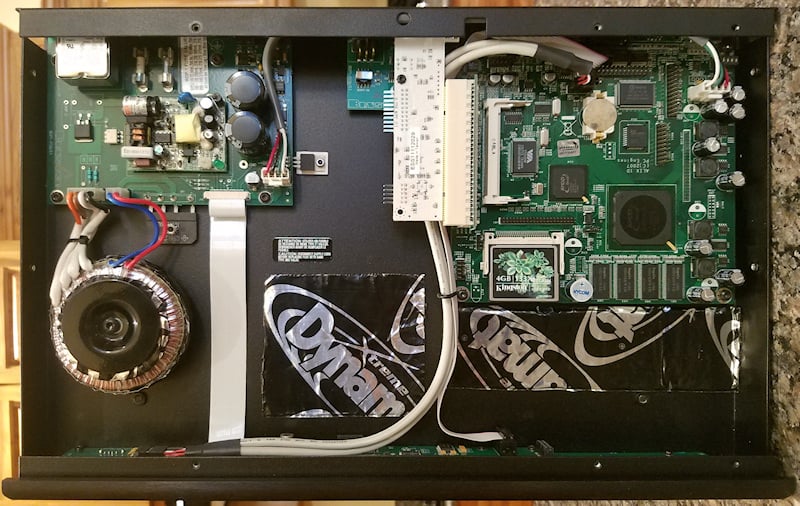 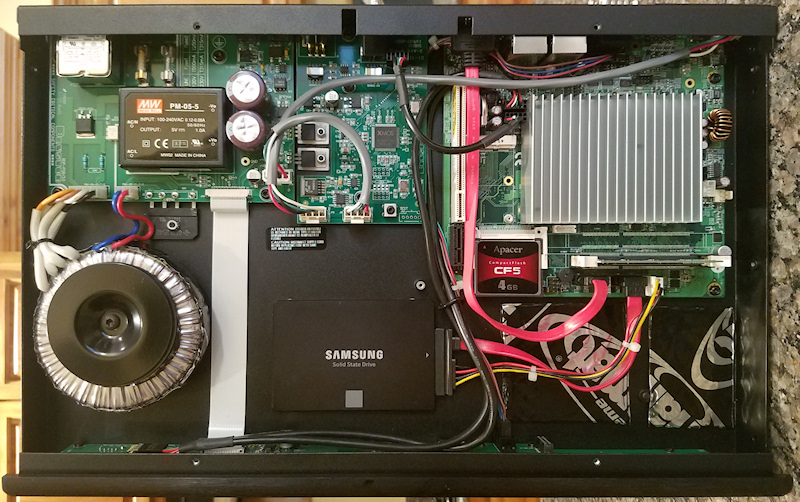 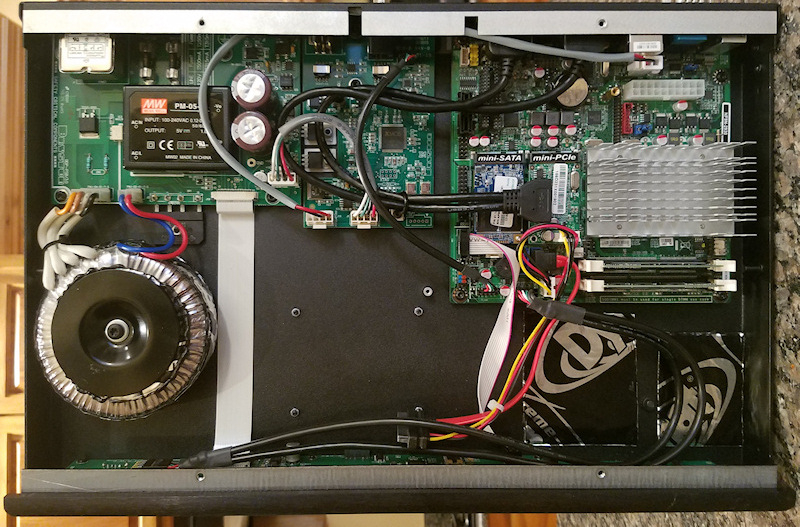 My stereo equipment evaluation methodology is consists of mapping the locations and characteristics of sound images and describing the qualities and characteristics of those sound images. This method has its roots in the evaluation methodology suggested by two Bell Telephone Laboratories scientists, F. K. Harvey and M. R. Schroeder, in a paper presented at the 12th Annual Convention of the the Audio Engineering Society on October 11, 1960:

"Critical listeners were sought in these tests because of a desire to set permanent standards. At the moment, only a small percentage of people fully appreciate high fidelity. Even less appreciate or understand stereo. However, there is a growing sophistication evidenced among users of stereo equipment. Anticipating the future, it seemed wise to avoid naive or unconcerned personnel in these tests to prevent establishing loose standards which eventually might have to be abandoned.

The listeners chosen were sophisticated in the art of sound localization either by working in this field or by education before testing. They were felt to be the equal of any serious listener who is accustomed to playing the same records many times and thus becomes familiar with the more subtle artistic and technical effects."

Figures 8 and 9 show the sound localization charts used to characterize and map sound images in the sound stage of my 2 channel stereo system. 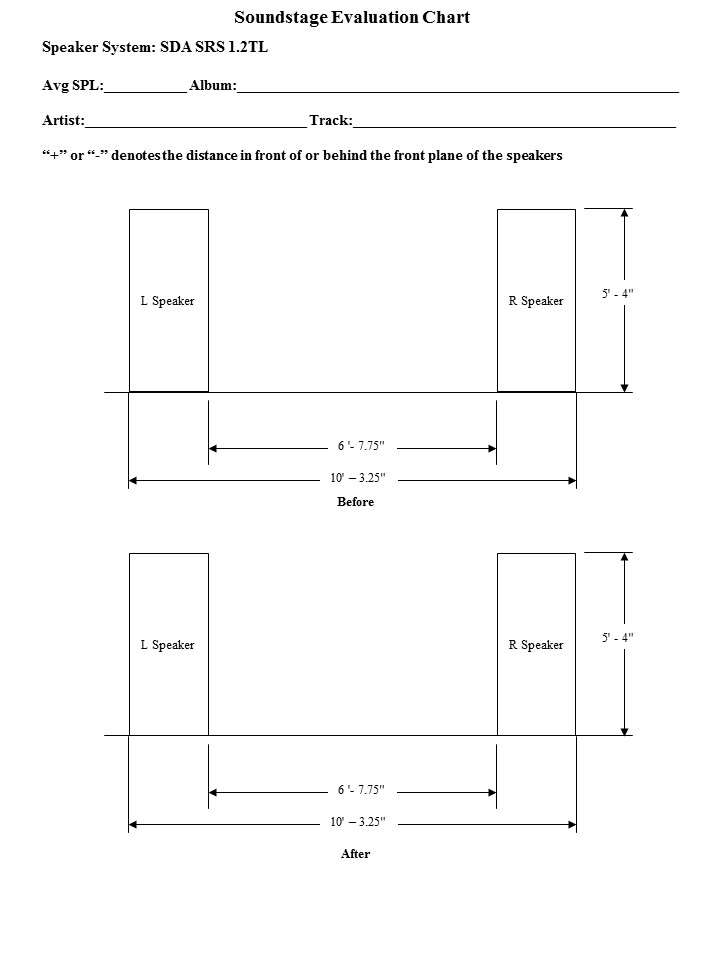 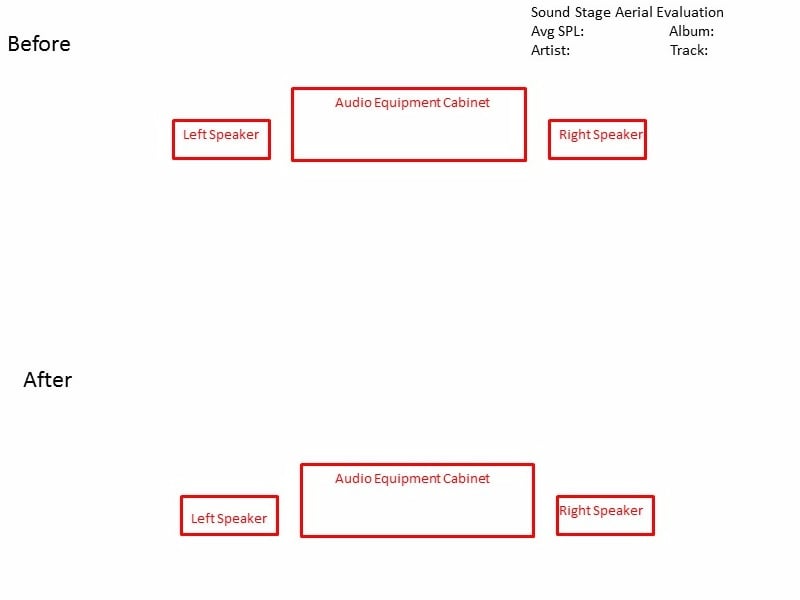 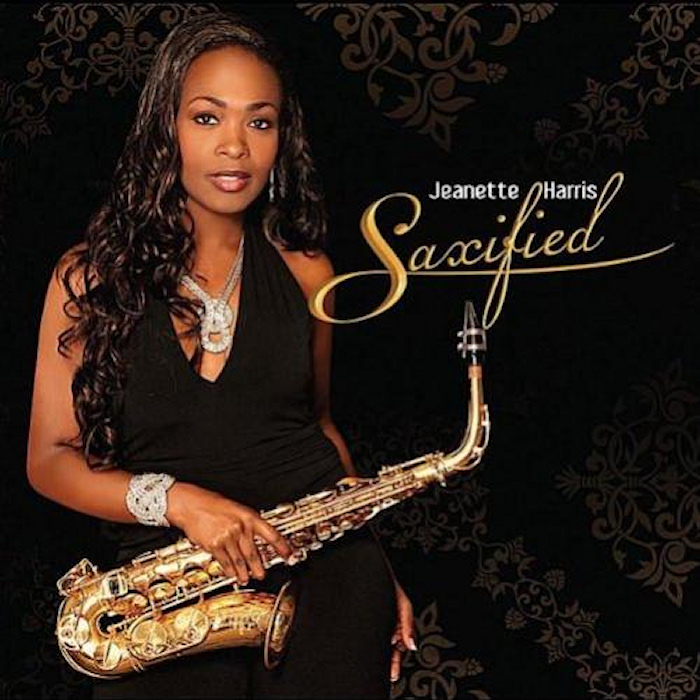 Figure 10. A single track, "Saxy", from Jeanette Harris' "Saxified" CD was used to evaluate
the BDP-1, BDP-2, and BDP-3. The CD was ripped to lossless FLAC format, then the FLAC files were converted to single rate DSD files (.dsf format)

Jeanette Harris' "Saxy" is of above average recording quality and consists of vocals, soprano saxophone, and synthesized bass, drums, percussion, strings, and other sound effects. One of the sound effects is an overlay of the "snap, crackle, and pop" surface noise of a vinyl record at the beginning of the song. Multiple plays were required to document all the sound images in the song. After 15 plays, the sound stage charts shown in figure 11 were derived for the BDP-1. 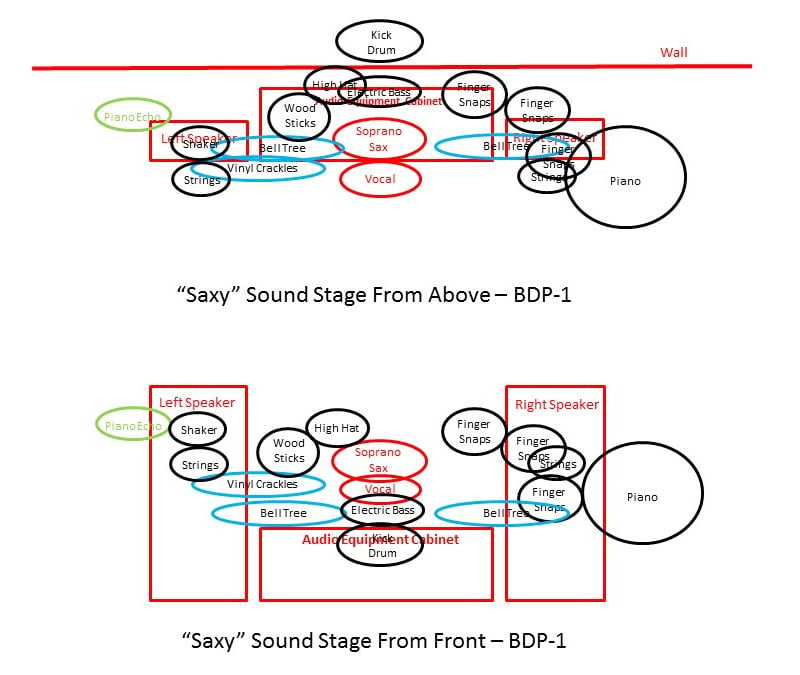 Figure 11. Sound stage charts for "Saxy" through the BDP-1.

When it was time to listen to the BDP-2, I did not concentrate on trying to discern a difference between it and the BDP-1. My focus was on localizing sound images in the sound stage and characterizing the sound of those images. After 8 plays, the sound stage charts for "Saxy" through the BDP-2 were derived and are shown in figure 12. I did not use the BDP-1's charts as a reference for the BDP-2 session, although I did retain some memory of where the major sound images were. Documenting the sound stage of the BDP-2 took substantially fewer plays because familiarity with the song, and more importantly, the BDP-2's higher resolution, facilitated easier perception of fine details. The following differences in sound localization and sound character were noted:

3. The left and right images of the bell trees moved closer to the edges of the speakers.

4. Similar to the vinyl surface noise, the images of the finger snaps were louder, clearer and more articulate.

5. The overall sound was apparently louder, although it didn't measure any louder on the sound level meter.

6. Images in the center (front to back: vocal, soprano saxophone, electric bass, kick drum) had more front to back distance between them.

9. The reverb around the vocals and soprano saxophone were more sharply defined. 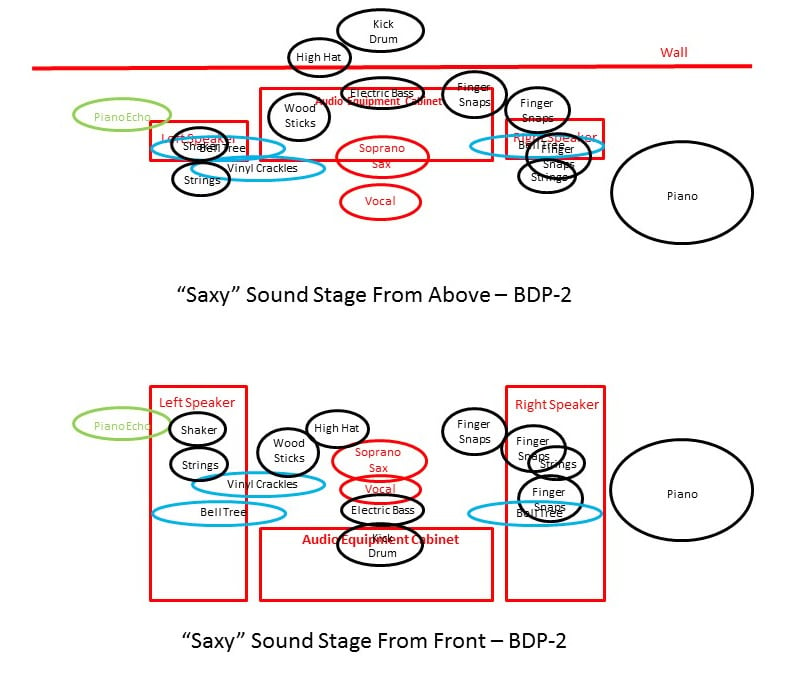 Figure 12. Sound stage charts for "Saxy" through the BDP-2.