A new friend and his setup

Clipdat Posts: 9,525
January 2019 in 2 Channel Audio
Back when I attended the California Audio Show in July of last year, a gentlemen started a conversation with me in the hallway near the end of day 2. He had heard the record I brought with being played on our favorite setup at the show, the Margules room.

We seemed to have a lot to talk about, and ended up exchanging numbers the next day when we ran into each other on the final day of the show. We'd been texting and keeping in touch for a while, mostly talking about music and gear but also life in general.

He seemed to be getting more into the audiophile side of things after the show, going to a few local meetups, as well as a demo of the Wilson Sasha put on by a dealer!

He invited me over to check out his system and I took him up on the offer last weekend. It turned out to be a great experience and it was incredibly insightful to hear another setup after only listening to my own for months! Talk about changing your perspective! Very cool.

Afterward, he mentioned he was apprehensive of what I would think of his setup, since he knows I am way more into the gear side of things than he is. His setup is B&W Nautilus 803 towers, powered by a Bryston 5B ST, and also a 18" powered Bag End subwoofer. An oldschool Lexicon preamp acted as the control center. I took a look and saw 12ga zip cord and Monster Cable interconnects. I held my tongue, although of course with someone like me who's deep into the "cables matter" mentality, I was squirming a bit on the inside.

I let my preconceived notions go, and sat down in the sweet spot with an open mind to take a listen - through a circa 1990s Toshiba DVD player! I just wanted to hear the system as it was, before I swapped in the Rotel RCD-1072 that I brought over for him to try out.

And guess what? It sounded great! Giant banana plant blocking the left speaker and everything! Just goes to show that you can't judge a book by it's cover. I liked what I heard and quickly realized this was going to be a fun day of listening. The B&W speakers were authoritative and presented a seamless wall of sound. In no way were they shrill or bright, as B&W speakers tend to get a bad rap for. The midrange was thick and palpable, voices and percussion sounded excellent.

Later on we played Tidal through his Elac Discovery music server and then switched over to vinyl which sounded the best to us. He played a few great albums that I hadn't previously heard, including Fleetwood Mac - Rumours, and Boston (self titled).

I left him the Rotel RCD-1072 with a pair of Audioquest Black Mamba II ICs, a Schiit Bifrost with Douglas Connection Bravo digital coax, and a Cambridge Audio 640p phono preamp to try out. And also a copy of the latest Stereophile for good measure.

He seemed slightly apprehensive and told me that he's "not a tweaker". I guess he doesn't get that excitement out of trying out new pieces of gear, and just likes what he likes. In a way this was refreshing to hear, as he really puts the music first, and the gear second. Something I'm sure that some of us wish we could do more often.

Anyway, what a great day of listening to new music and hanging out with a new friend! I highly encourage you to go hear a friend's setup if you've only been listening to yours for a while. It could be an enjoyable and ear-opening experience. 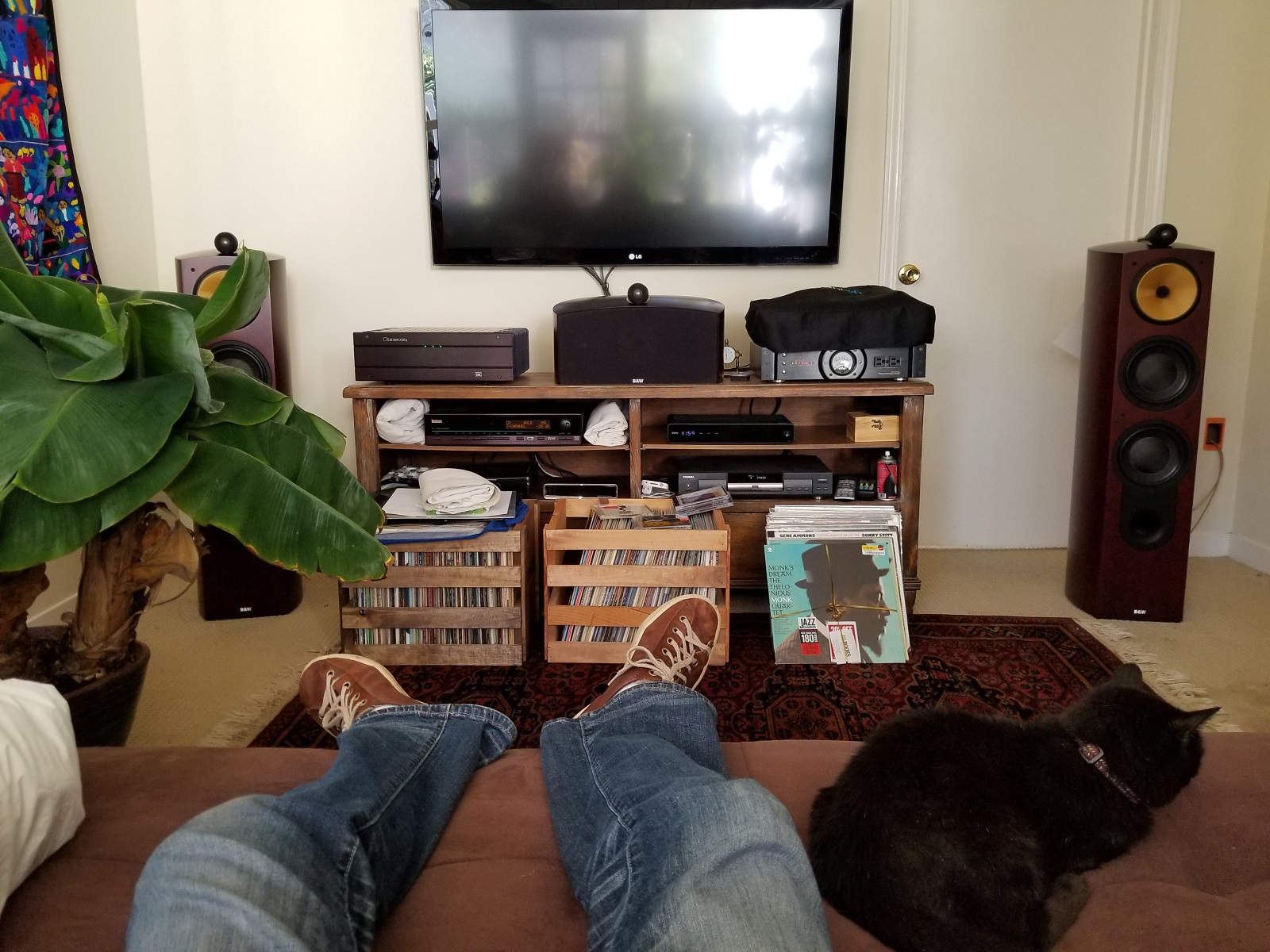 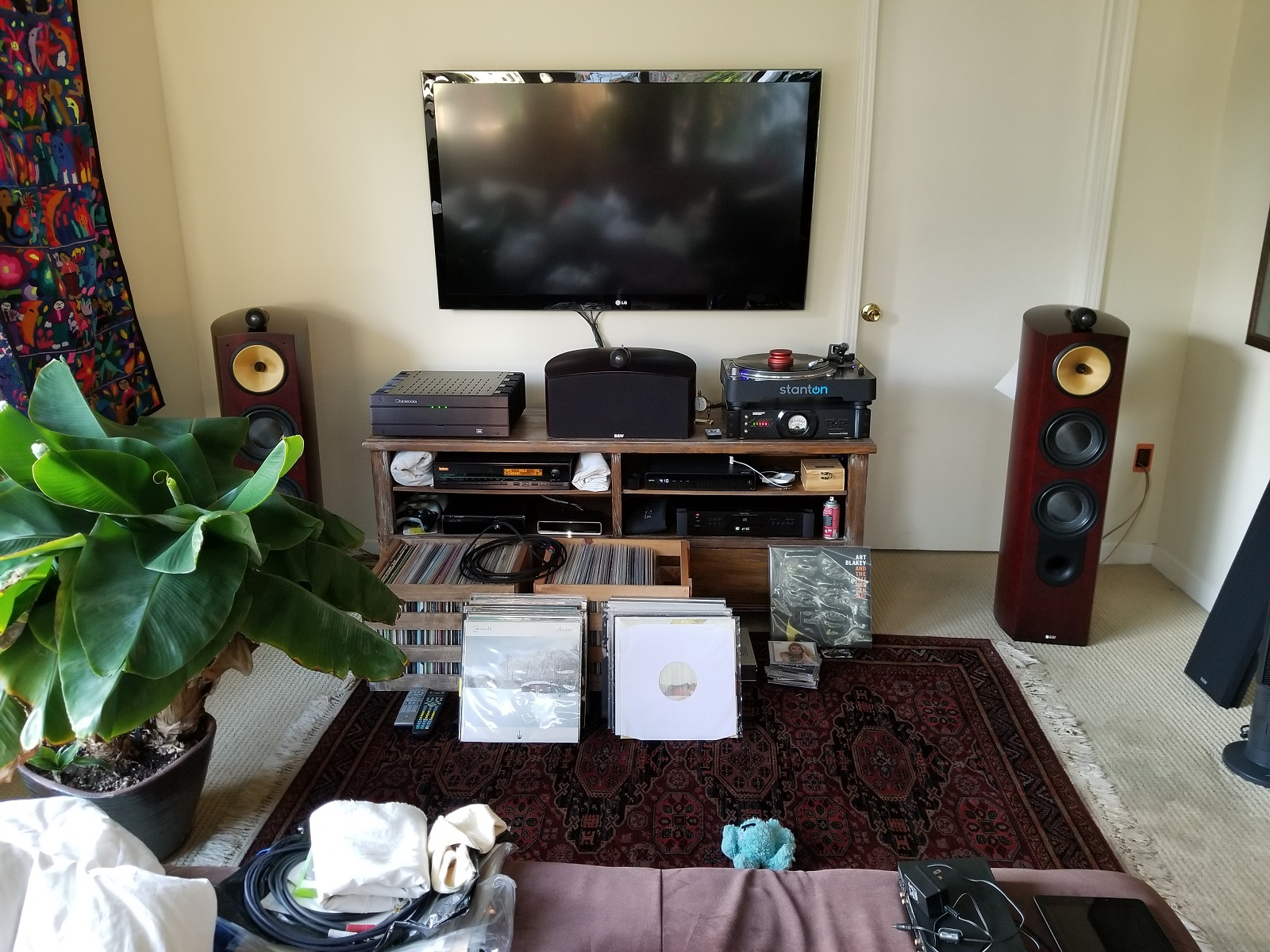 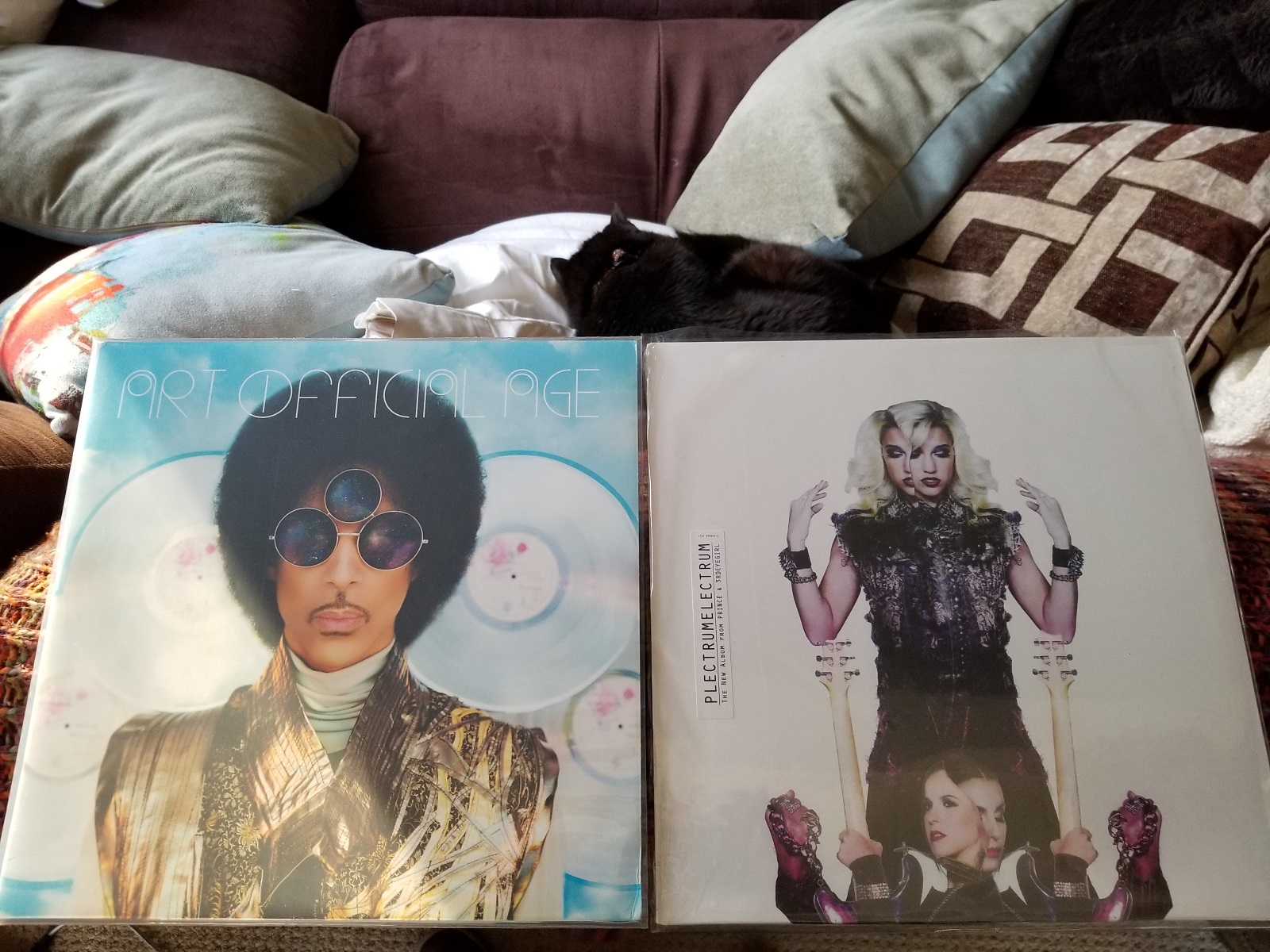 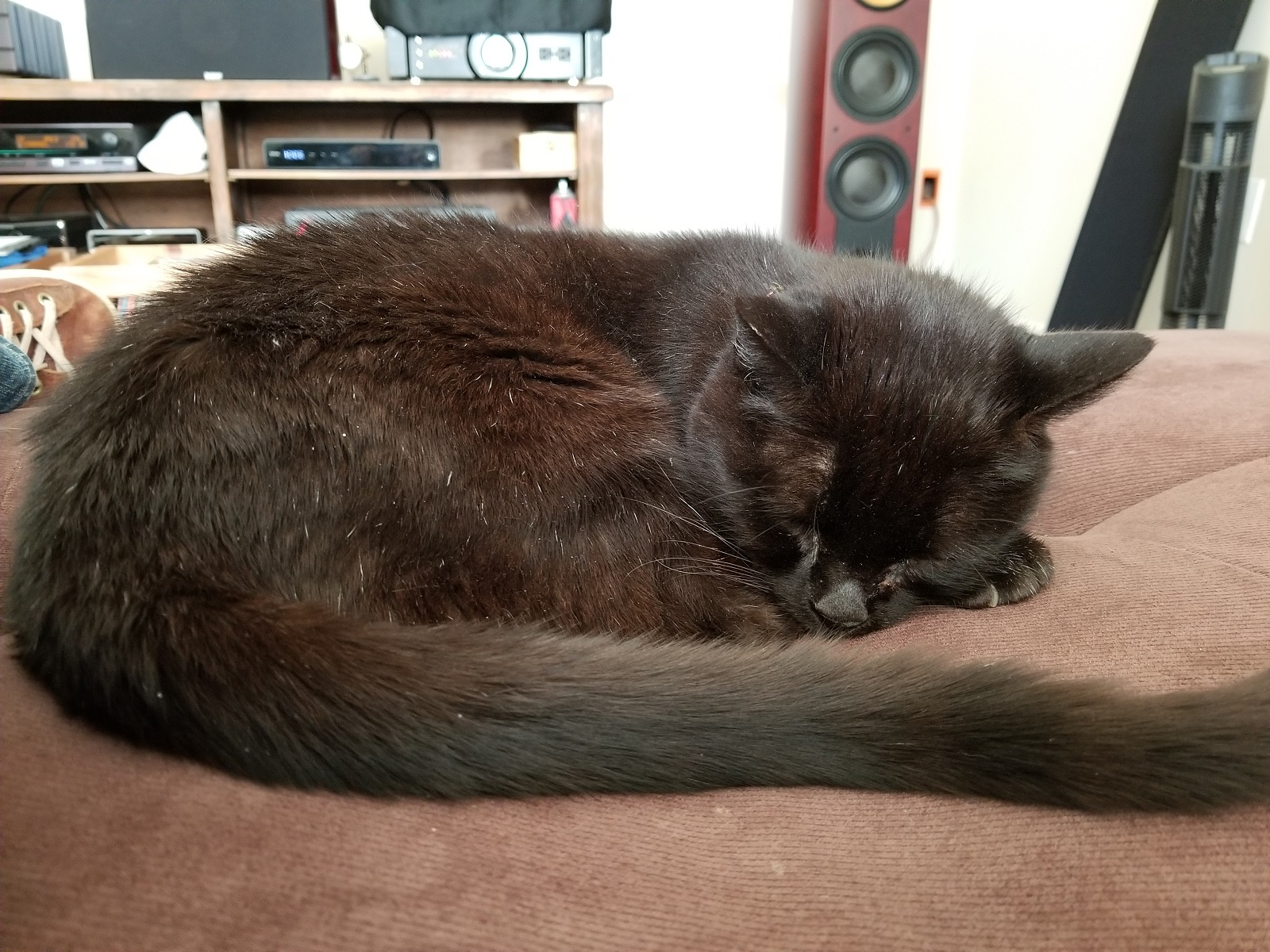 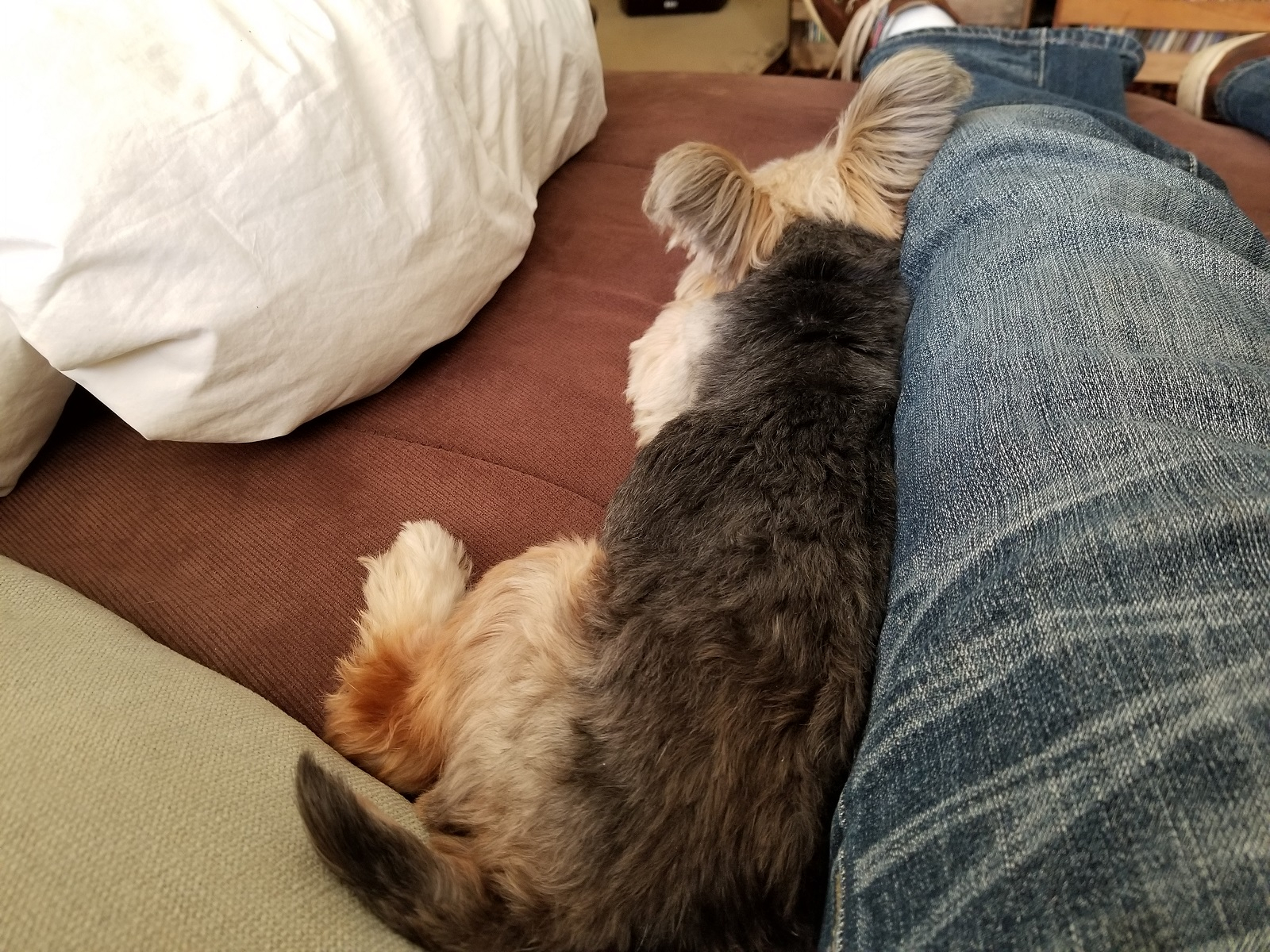 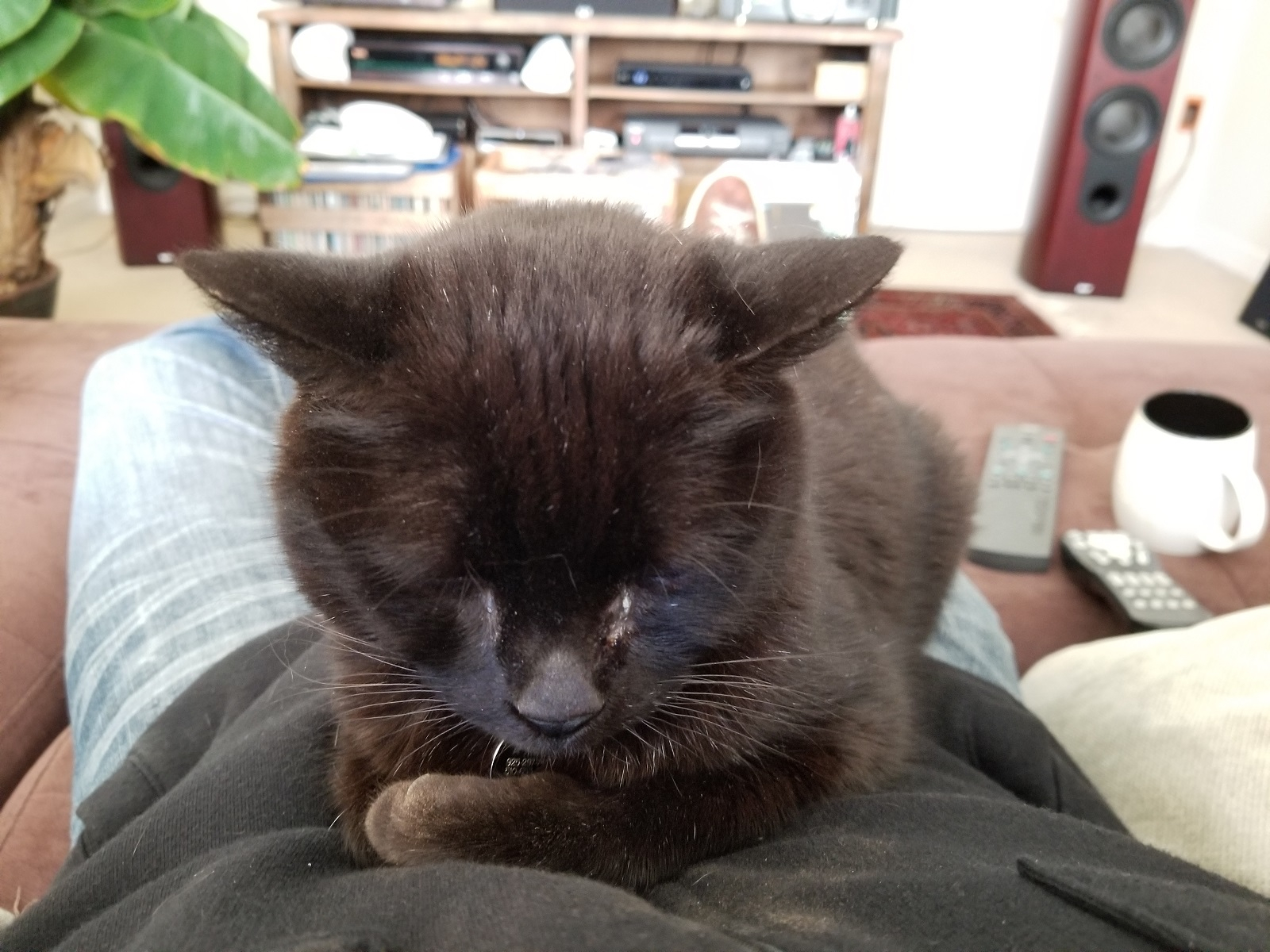