When I told my friend and former Bell Laboratories colleague, Craig, that I was coming to the Chicago area for an audio show, he said "Great! You can modify my speakers now." For years I had been suggesting that Craig send his SDA 1C crossovers to be modified, and that doing so, along with a few other simple mods, would give him a virtually new set of speakers.

He actually was quite satisfied with his stock 1Cs until he recently heard a pair of Martin Logan electrostatics at his mechanics house. He called me shortly after that encounter telling me how impressed he was and asking me what I thought of Martin Logans. I reiterated that, for the instrumental jazz he favors, he would be happier with the result of modifying his 1Cs. I further predicted that after the modification:

1. He wouldn't like the Martin Logans any more.
2. He wouldn't need his subwoofer for music ("My SDAs don't put out enough bass.")
3. His 1Cs would sound like a significantly improved version of their former selves...like a 98 pound weakling becoming a champion bodybuilder.

Of course, Craig laughed me to scorn on all counts above. However, as skeptical as he was, he decided to trust me. It helped that Craig remembered that I had once had two pairs of modded 1Cs and that I wasn't just talking speculatively. I invited him to AXPONA on Saturday, when I would be through modifying both of his 1Cs, and when he would be able to compare what he was hearing at home to the Martin Logan electrostatics, and other speakers, at the show. 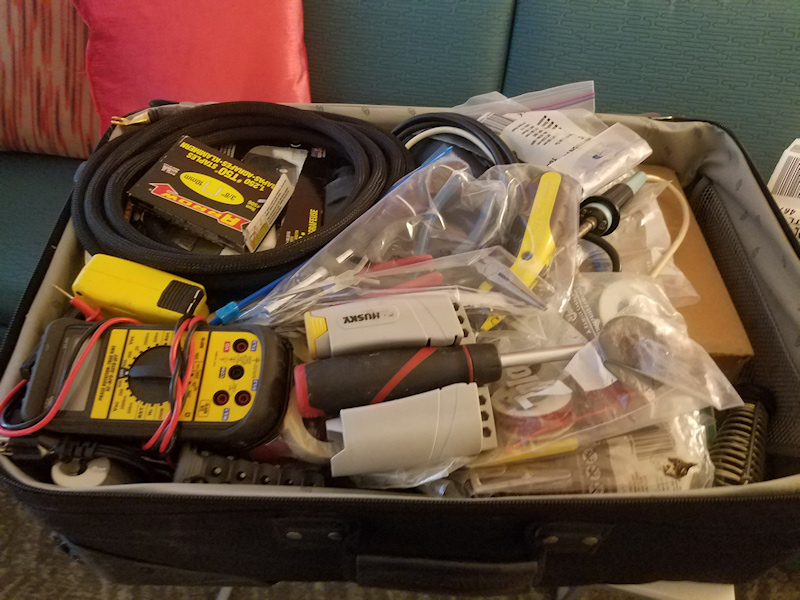 Figure 1. I don't usually make house calls, but I made an exception to bring a good friend
into the rabbit hole.

I arrived at O'Hare Thursday afternoon, checked into my hotel, then headed straight for Craig's house.

This modification exercise consisted of the following:

There were also some minor cosmetic issues to be addressed: Edge banding on the bottom end caps needed re-gluing in places. Side panels were coming loose in places.

The right speaker was done first so that Craig could hear the difference between the fully modded right speaker and the stock left speaker. 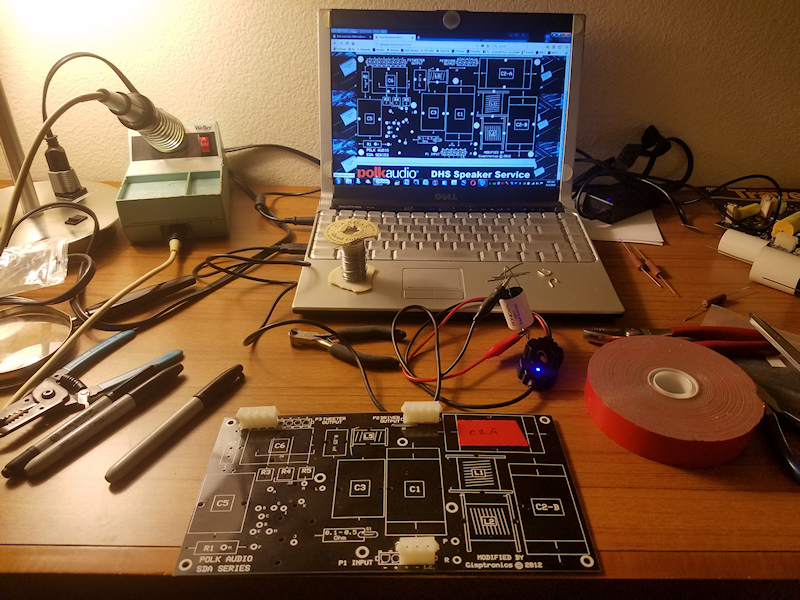 Figure 2. No evening fun this trip. I'd listen to gear all day at AXPONA and solder, drill, tape, and glue all night. 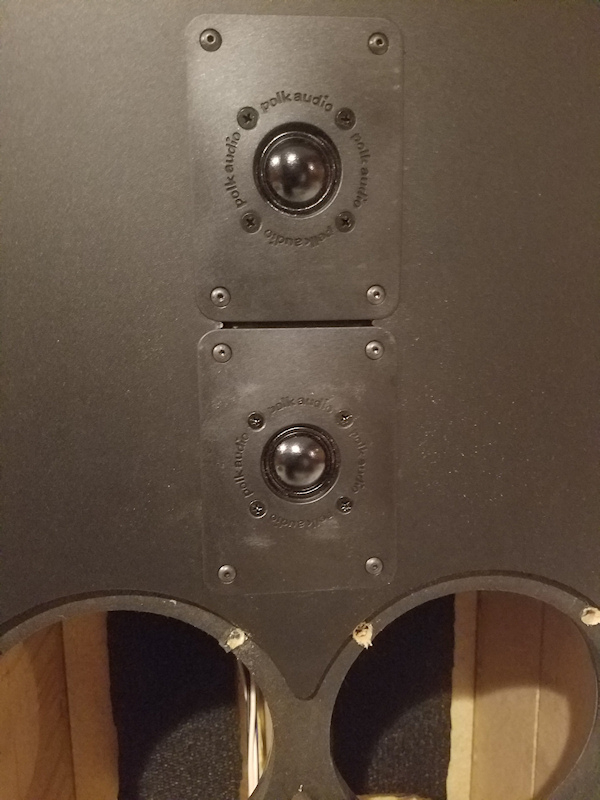 Figure 3. Craig didn't like the sound of the RD0 tweeters at first.

Craig thought the old SL2000 tweeters had more detail. I told him they had more distortion, and that the RD0s had a more natural sound, even prior to the required 50 hours of break in. When panning the balance control left to right and vice versa, he began to notice a more "metallic" sound in the stock speaker.

We let the tuner play overnight and all day. During the next evening's A/B listening session, Craig said of the left speaker "I can't go back to that". We then proceeded to modify the left speaker.

The only snag encountered with modifying the right speaker was the brace between the stereo and dimensional drivers was off center and too close to the cutouts for the stereo drivers. This meant the ring for the upper stereo driver had to be trimmed a bit with a Dremel.

Fitting driver rings in the left speaker was a nightmare. About nine tons of hot glue had to be chiseled and pealed away from the areas near the driver cutouts. 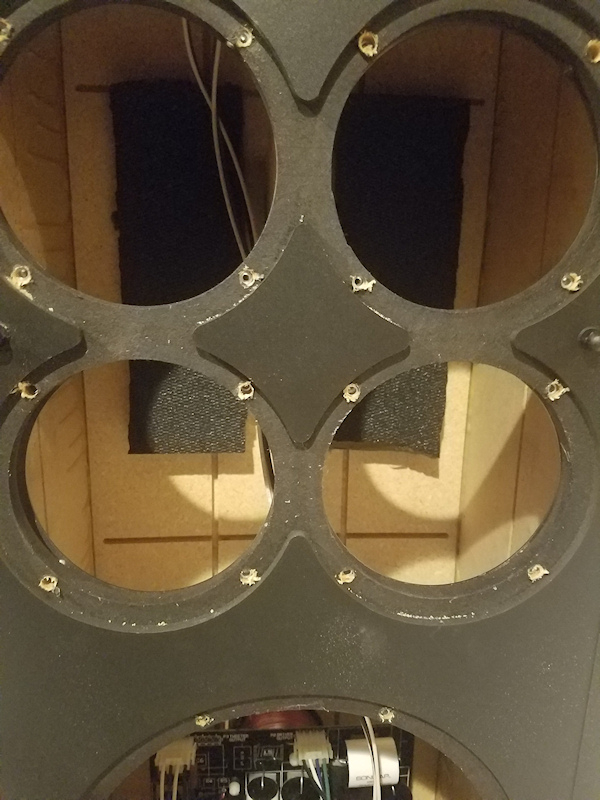 Figure 3. Sonic Barrier strips were placed behind the drivers for backwave damping. 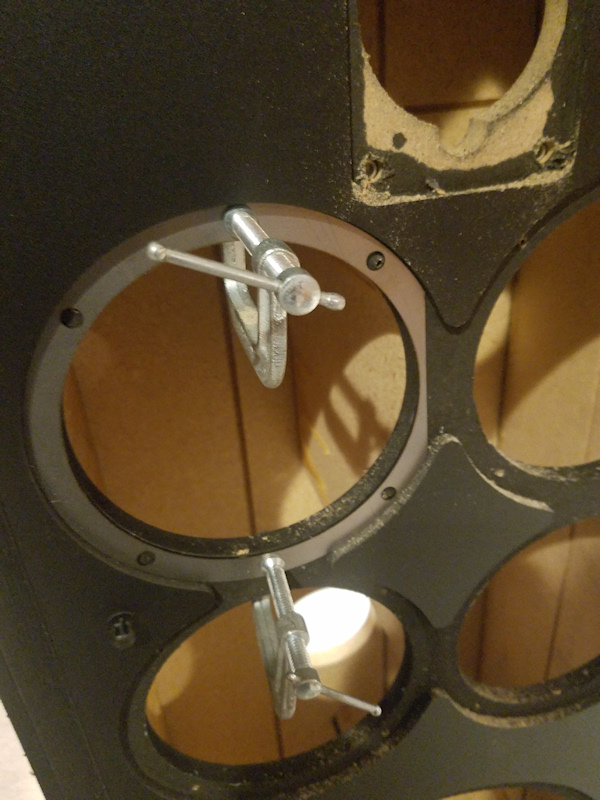 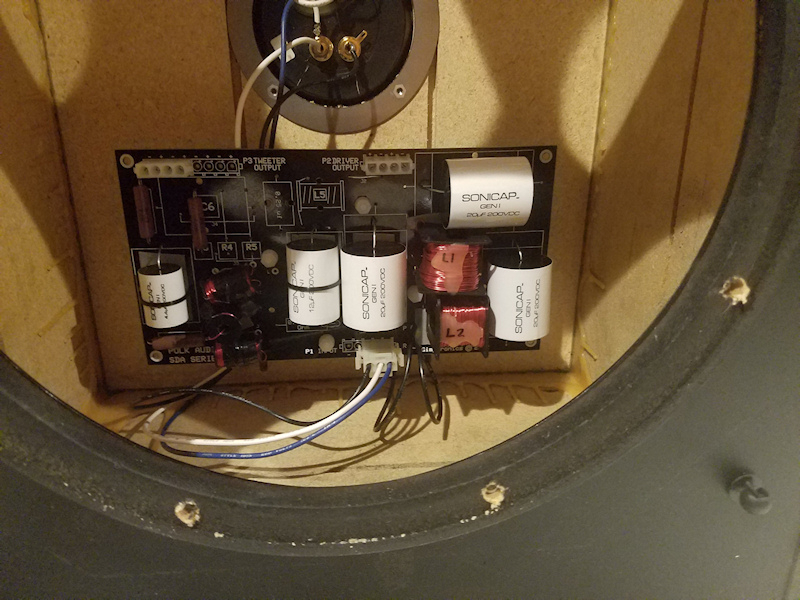 Figure 5. Experimenting with position of the partially assembled new board.
I considered mounting the new boards in the bottom of the cabinet, but decided
to use the stock location. These boards are pure genius. They, and the extensive
online documentation, really make the crossover mod process a breeze. 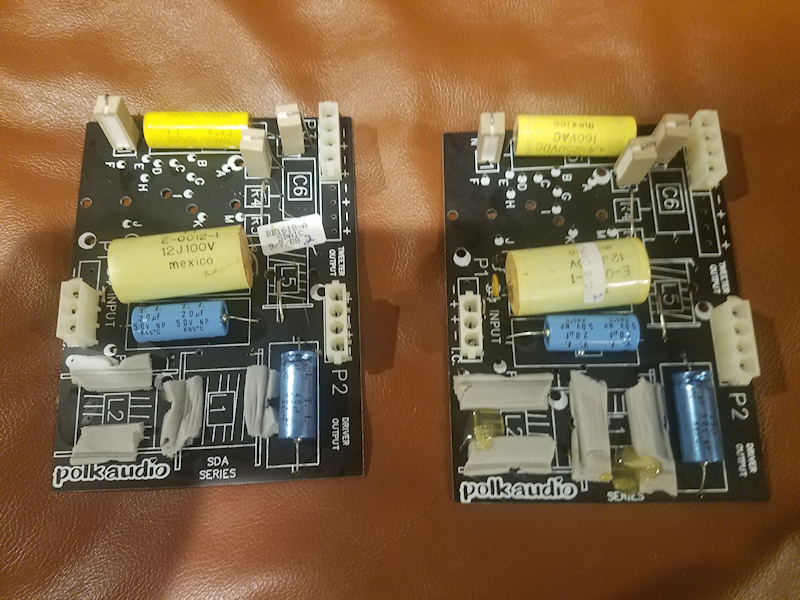 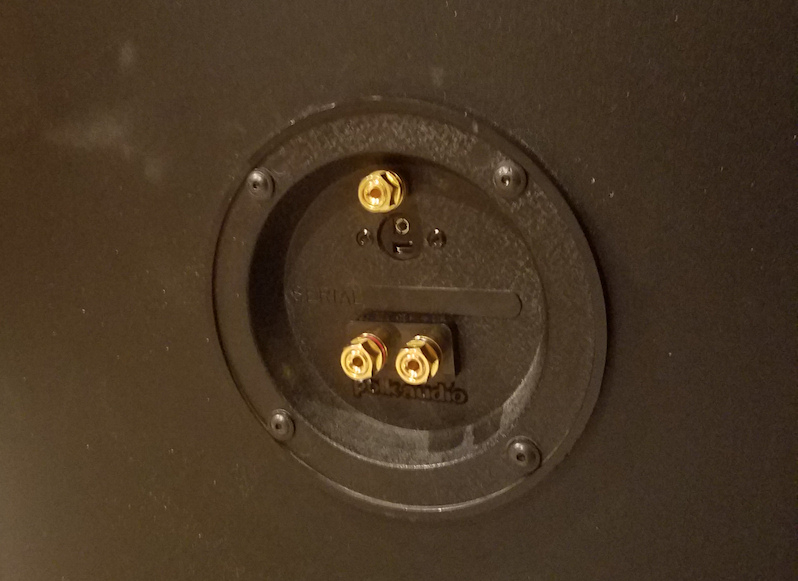 The left speaker, except for spike installation, was finished Friday night-early Saturday morning. Craig was thrilled with the results, but he said he never would have asked me to do this if he had any idea of the amount of work involved.

Craig joined me on day two (Saturday) of AXPONA. I took him to the Aida room first, then to the Wilson Audio rooms, then to the two Martin Logan exhibits, then we wandered around to different exhibits. He became increasingly agitated and asked "why does everything sound worse than the first room?"

1. Didn't like, or want, the Martin Logan electrostatics any more.
2. Turned off his subwoofer for music.
3. Was floored by the amount of improvement in his speakers. (I too was surprised at the transformation...and I have been around this block many times.)

Since the mod completion, Craig has had many questions about upgrading his electronics and cables...and so it begins...

"So hot it burns Mice!"~DK "Polk SDA-SRSs are hopelessly out of date both sonically and technologically... I see no value whatsoever in older SDA speakers."~Audio Asylum Member "Knowledge, without understanding, is a path to failure."~DK "Those who irrationally rail against something or someone that is no threat to them, actually desire (or desire to be like) the thing or person they are railing against."~DK
14 · Share on TwitterShare on Facebook