SeleniumFalcon Posts: 983
August 14 in Music & Movies
I thought I'd start a thread about musical sister and brother acts. For me one of the most enjoyable groups was the Mills Brothers. I think I saw them twice in a live performance and to say they were a polished act would be an understatement. It was pretty late in their careers, in fact one of the original brothers was no longer performing and another one had difficulty seeing. But it was great seeing them and hearing their beautiful voices. 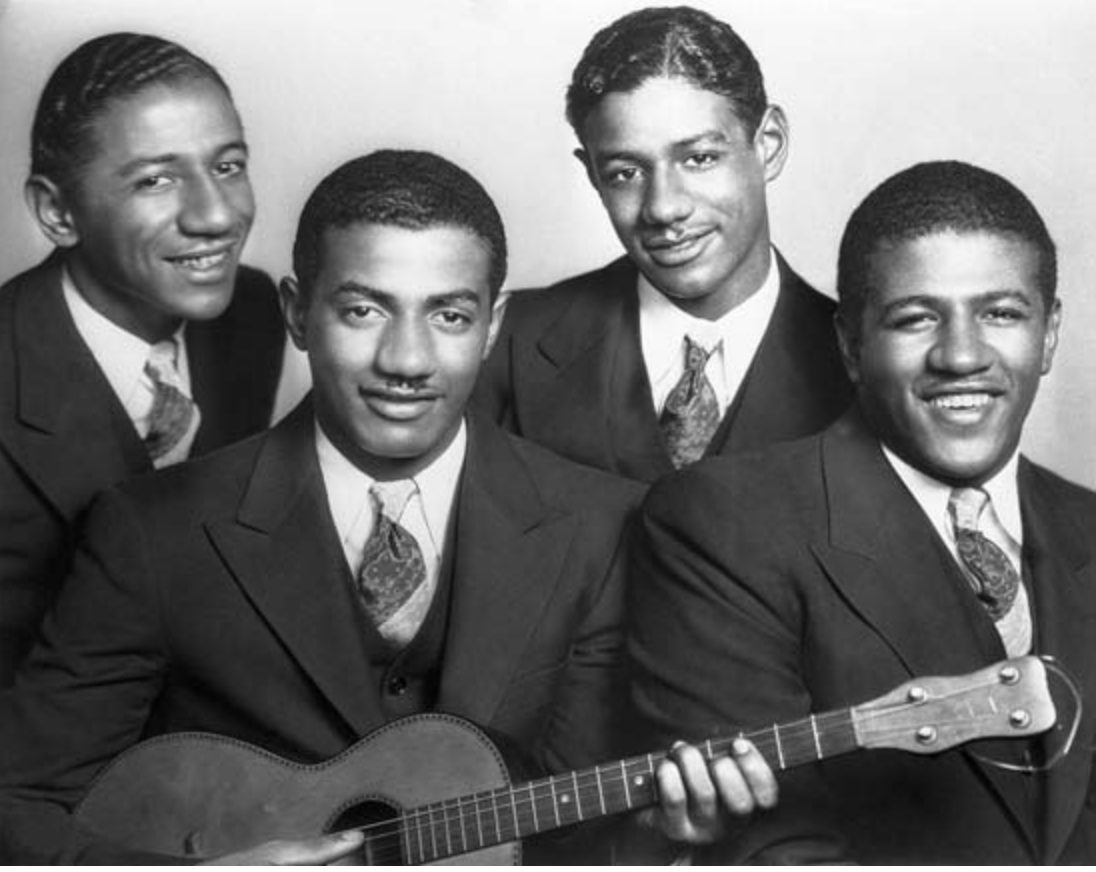