drumminman Posts: 3,396
August 2013 edited August 2013 in DIY, Mods & Tweaks
I am so impressed with the positive changes brought about by swapping out a standard fuse for a Synergistic Research fuse in my tube linestage, I bought 4 more to replace the ones on the board in my Stratos Stereo amp. The fuses went in tonight, but no time to listen. Review in a couple of days.

Thought I'd share some pics of the proceedings. Check out the filter caps and stacked trannys. These are the parts that Klaus' uses in his totl pieces cause he felt so bad that he couldn't resolve my issues with running this amp in Dual Mono configuration with my SDA's: 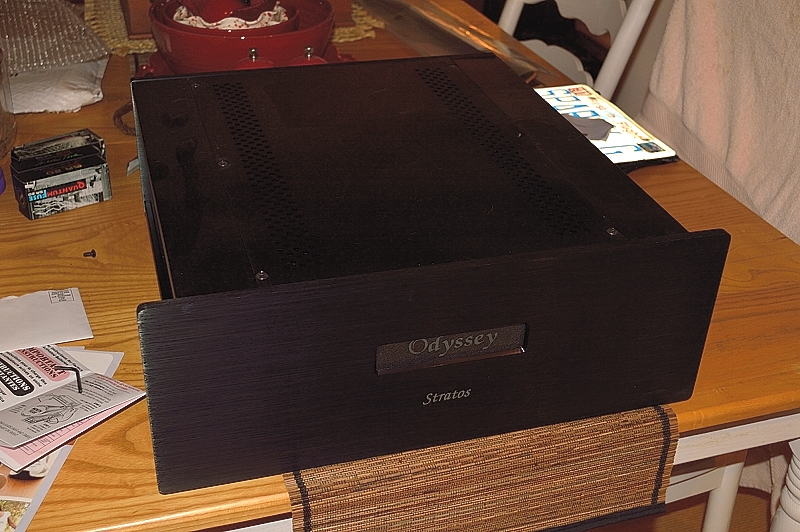 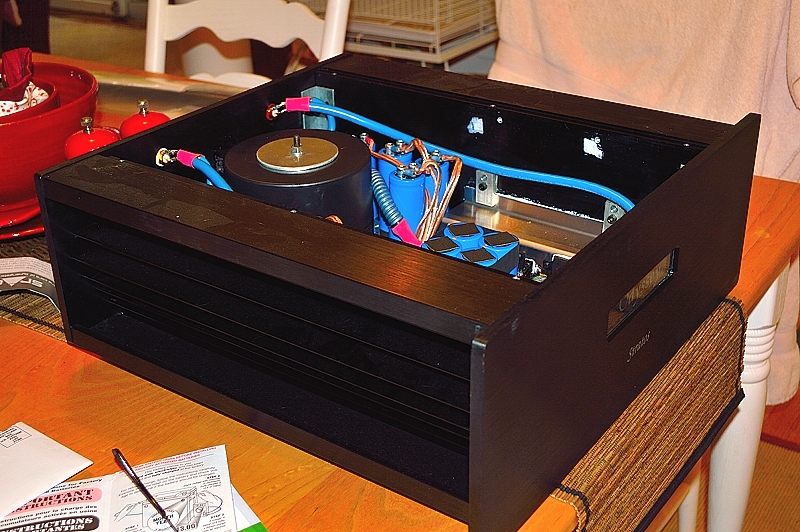 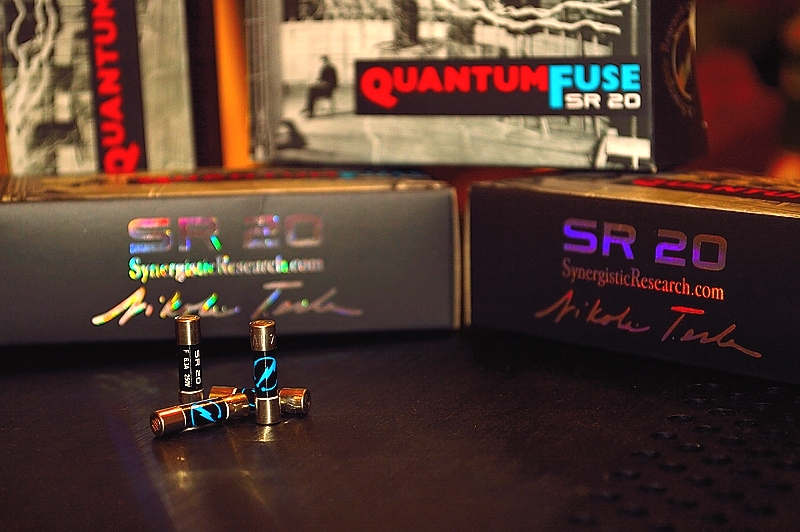 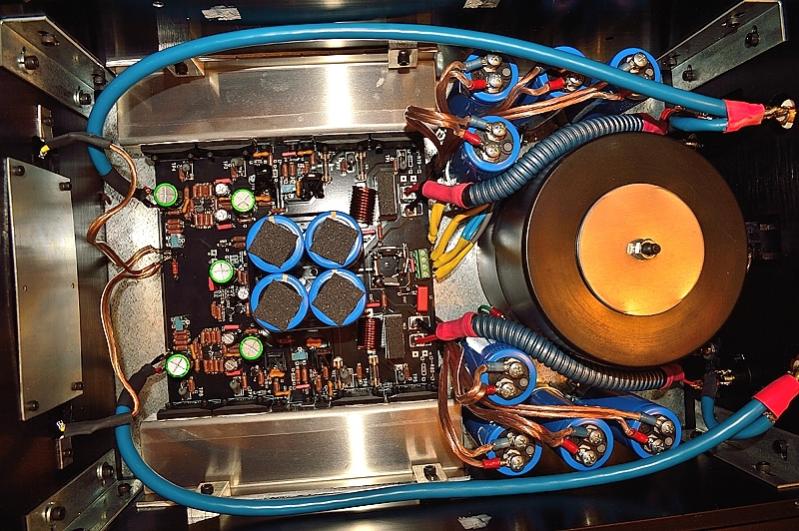 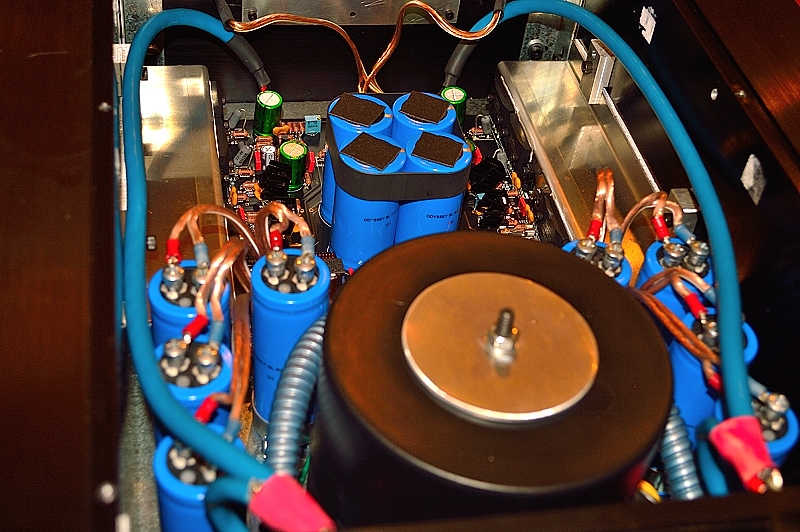