Replacement of the stock switch mode power supply in my Oppo UDP-205 universal player resulted in astonishing improvements in picture and sound quality. After a month of using the improved UDP-205, the Oppomod linear power supply has turned out to be one of my best upgrades.

Installation was easy. Instructions were provided on the Oppomod website.

1. Brighter, clearer, more detailed picture, with better color rendition.
2. Sound was apparently much louder, due to the significantly lowered noise floor. I actually had to turn the volume of my home theater pre-pro down 4 dB.
3. More tactile sensation.
4. Sound stage size didn't change, but image weight increased significantly.
5. I notice more small details, both with video and audio.

Figure 1. Still images photographed from OLED TV screen. Picture with stock power
supply on left, picture with Oppomod power supply on right. Images are from the beginning of "Alien Covenant" at time 00:01:17.

The screen captures in figure 1 were photographed with a Nikon D800 36.3 megapixel camera and Nikkor 24-70 zoom lens. The television was an LG 65" OLED, model OLED65E8PUA. The front of the camera lens was 42" from the TV screen.

The scene was filmed in a white room with blueish lighting from a large, expansive picture window. For those unfamiliar with "Alien Covenant", the movie begins with a closeup of the android David's eye as he is sitting in a chair looking at the picture window and describing what he sees.

The noise content caused an overemphasis of blue, as well as a loss of fine detail and brightness. A significant reduction in noise brought the picture into better color balance. The washed out area at the lower right is a artifact of that portion of the scene being too bright for the camera's light sensitivity setting. A lower light sensitivity setting would have caused the darker areas of the scene to be obscured in darkness.

The captures below are from the same scene (captures taken from the Internet). 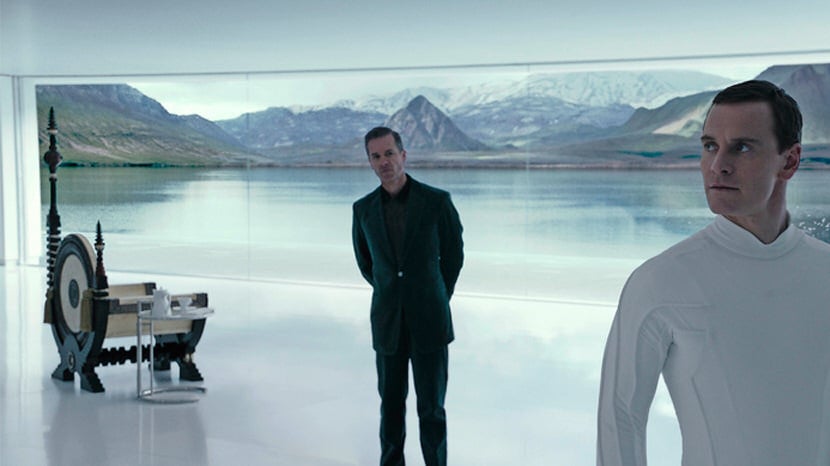 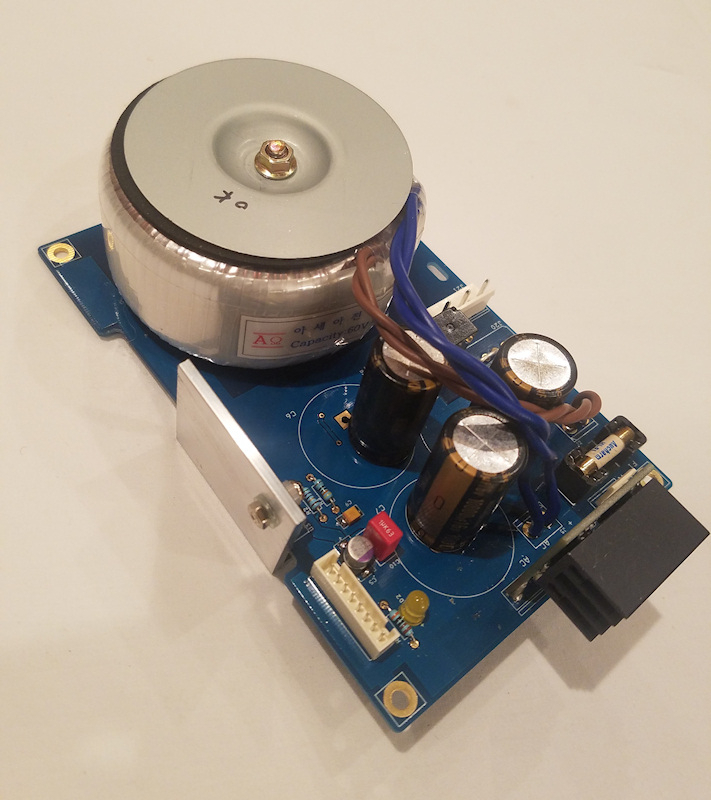 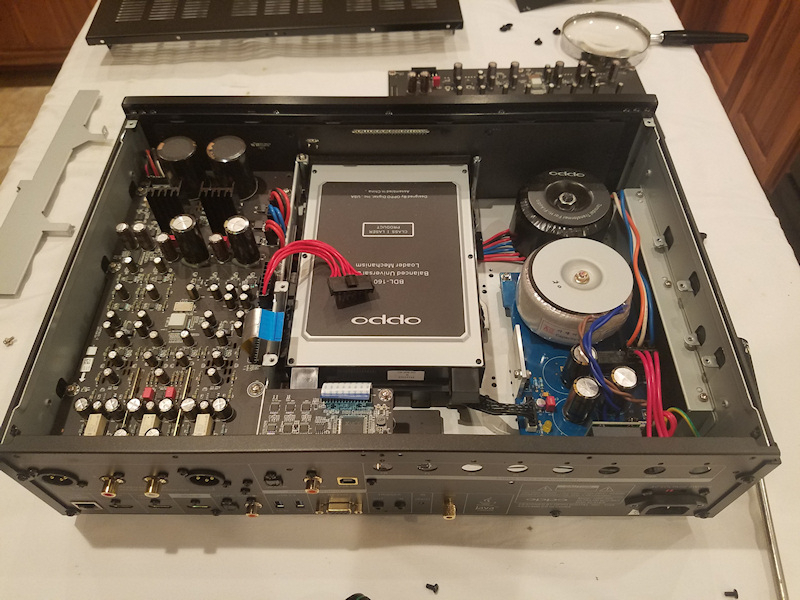 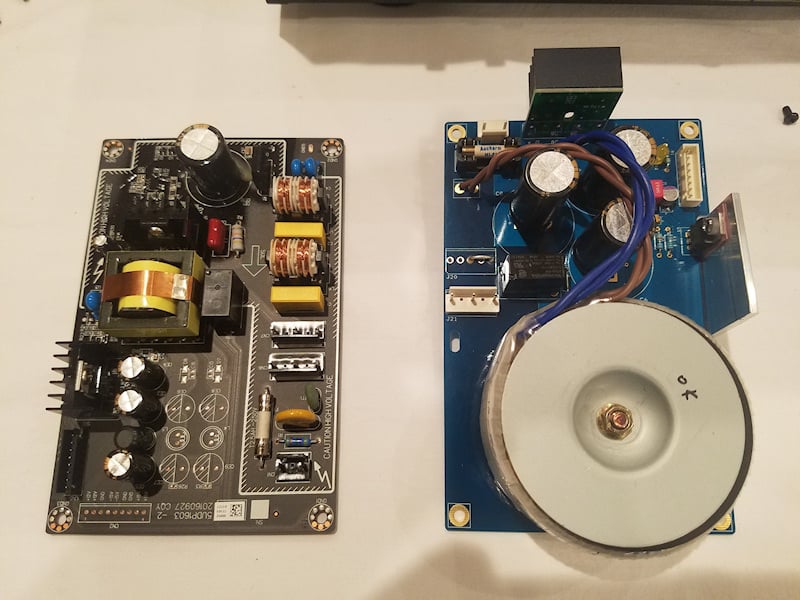 In the future, when I am more dedicated to home theater than I am now, I will replace the nasty little switch mode power supplies in my two Oppo UDP-203s.