In my home theater, master bedroom, and home office audio/video systems, I enjoy the convenience of having my entire video collection at my immediate fingertips via a Synology NAS and networked Oppo UDP-203 and UDP-205 4K blu-ray players. I was interested in extending that same convenience to my guest bedrooms...but I didn't want to pay the Oppo price and I didn't want...or need...media players that had a disc transport. I evaluated a Zappiti Mini 4K HDR ($249) and a Dune HD 4K Solo ($360).

Both Dune and Zappiti warn that the wifi performance of these players is iffy. However, some owners have reported good playback results with 2K and 4K media streamed wirelessly.

The Dune and Zappiti players were each tested in all guest bedrooms. The 5 GHz wifi signal was transmitted from the Amped Wireless Athena-EX AC2600 range extender in the home theater system. The farthest distance between the range extender and a player was 33 feet.

One of my Oppo UDP-203 ($549) blu-ray players was also tested in each bedroom and it performed flawlessly over 5 GHz wifi. No 4K media was played...only blu-rays ripped to BDMV folders, DVDs ripped to MKV format, and 720p and 1080p mp4 videos.

Blue-ray and DVD videos were very slow to load over wifi, on the order of 30 to 90 seconds. Load times were cut to 15 seconds over a wired Ethernet connection. However, even with a wired connection, the player would sometimes freeze and require a hard restart if I used the chapter forward/backward and fast forward/fast backward functions. 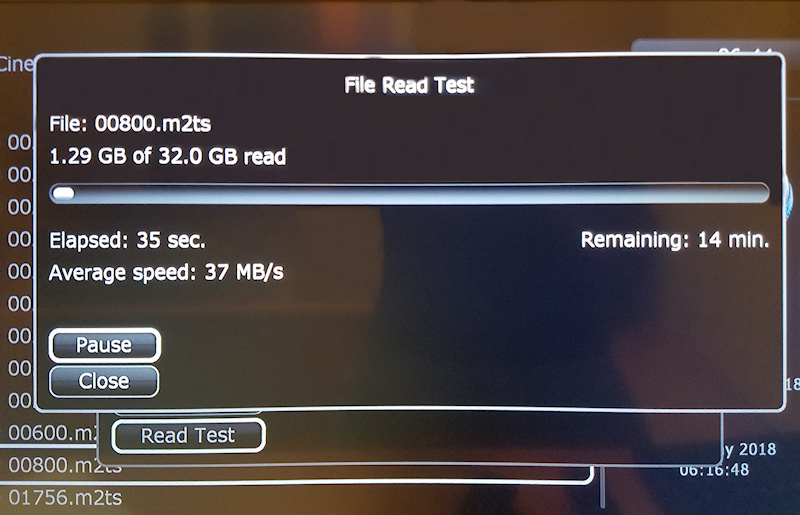 Figure 1. The Dune player had a function where the file read time could be measured. This provided insight into how fast the file was being read from the server.

Dune file read times for Blu-ray content over wifi with an SMB connection was an average 8.7 MB/s.

Dune file read times for Blu-ray content over wifi with an NFS connection was an average 19 MB/s.

Dune file read times for Blu-ray content over a wired Ethernet connection with both SMB and NFS connections were an average 38 MB/s. A 50 foot Cat5e cable was ran from the player to the home theater system's range extender.

The available transmission speed reported from the range extender was 434 MB/s.

Updating the Dune's firmware to the latest version did not improve network video delivery performance. 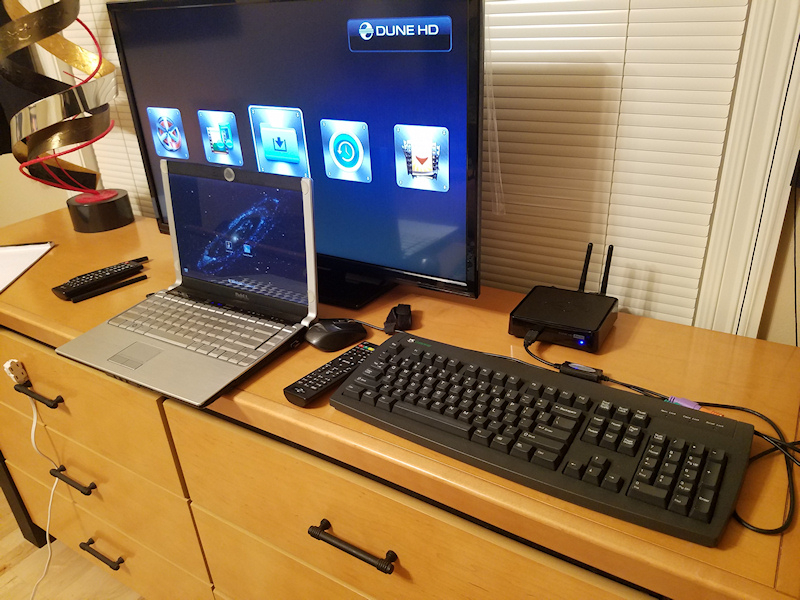 A USB keyboard and mouse can be connected to the Dune. This made setup much easier without having to "hunt and peck" using the on screen keyboard. 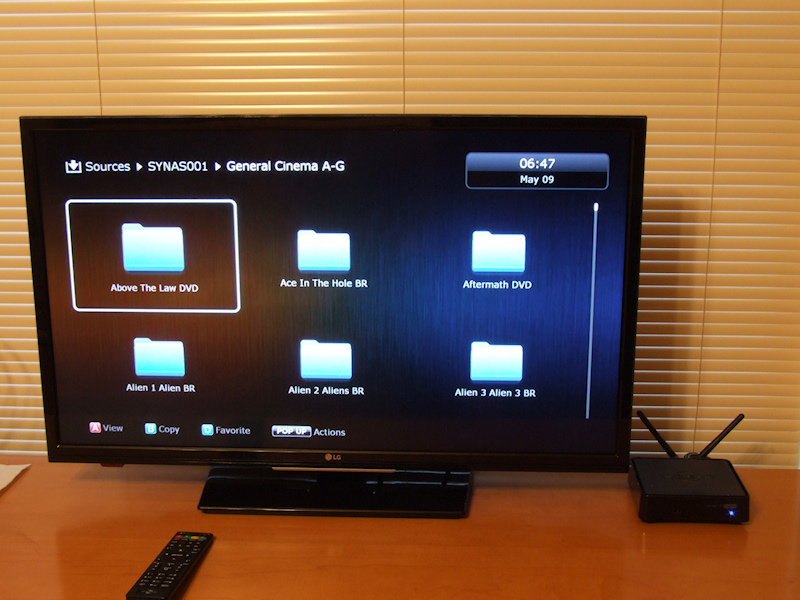 The Dune's graphical user interface is rather plain. Files and folders can be shown either as a list of names or as a group of icons.

The Dune's picture quality was brighter, clearer, and more detailed than the Zappiti, but not as good in those areas as the Oppo UDP-203. I did not find a facility on the Zappiti similar to the Dune's file read time measurement. Blu-ray movies started 5 to 10 seconds sooner over wifi and wired connections compared to the Dune. There was also no freezing with chapter forward/backward and fast forward/fast backward functions.

The Zappiti'c case is metal compared to the Dune's hard plastic case. 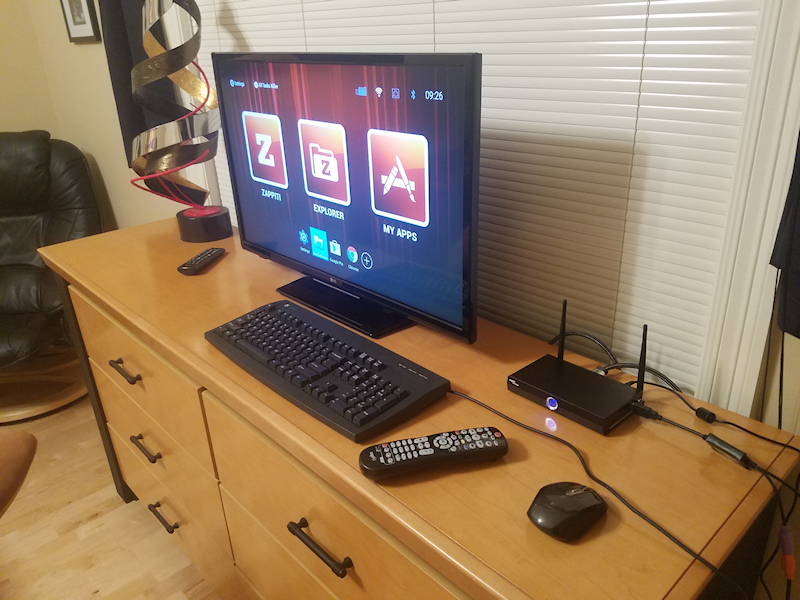 Like the Dune, a USB keyboard and mouse can be connected, negating the need to use the cumbersome on-screen keyboard. 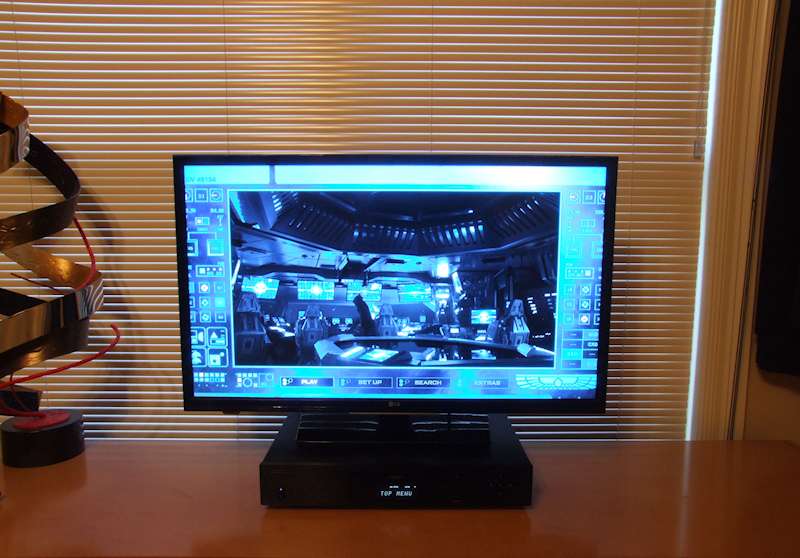 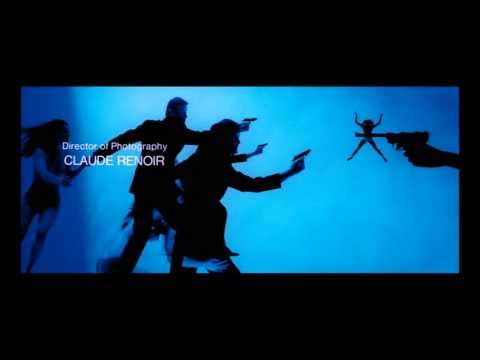 I'm not sure why the Dune and Zappiti players have such abominable wifi performance. Perhaps a better radio receiver would have increased the size and cost of the player too much. The Dune's feature set and small form factor would have made it ideal for my guest bedrooms...if the wifi worked. I asked Oppo why was the wifi performance of their players so good. This was the answer I received:

"There is a built in WiFi antennae built into the side of the player and the player has plastic side panels to allow for better WiFi reception. So for most installations the player should get good WiFi performance as long as there are no major obstructions like shelves, blocking the signal."

The Oppo would be ideal in this application if I could get it in a version without the disc transport and in a smaller case. 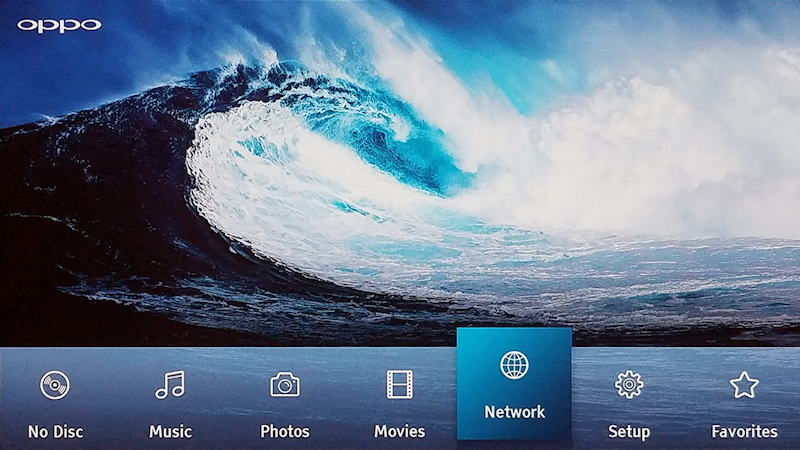 Each of the three players evaluated demonstrated different feature sets and levels of performance. Each used a different system-on-chip (SoC) processor:

The Sigma Designs and Realtek chips are off-the-shelf parts. The MediaTek chip is a custom design commissioned by Oppo, and is claimed to be the result of a multi-million dollar research effort.

Bear in mind that these performance results apply to my home network. Your results may be different.
"So hot it burns Mice!"~DK "Polk SDA-SRSs are hopelessly out of date both sonically and technologically... I see no value whatsoever in older SDA speakers."~Audio Asylum Member "Knowledge, without understanding, is a path to failure."~DK "Those who irrationally rail against something or someone that is no threat to them, actually desire (or desire to be like) the thing or person they are railing against."~DK
0 · Share on TwitterShare on Facebook