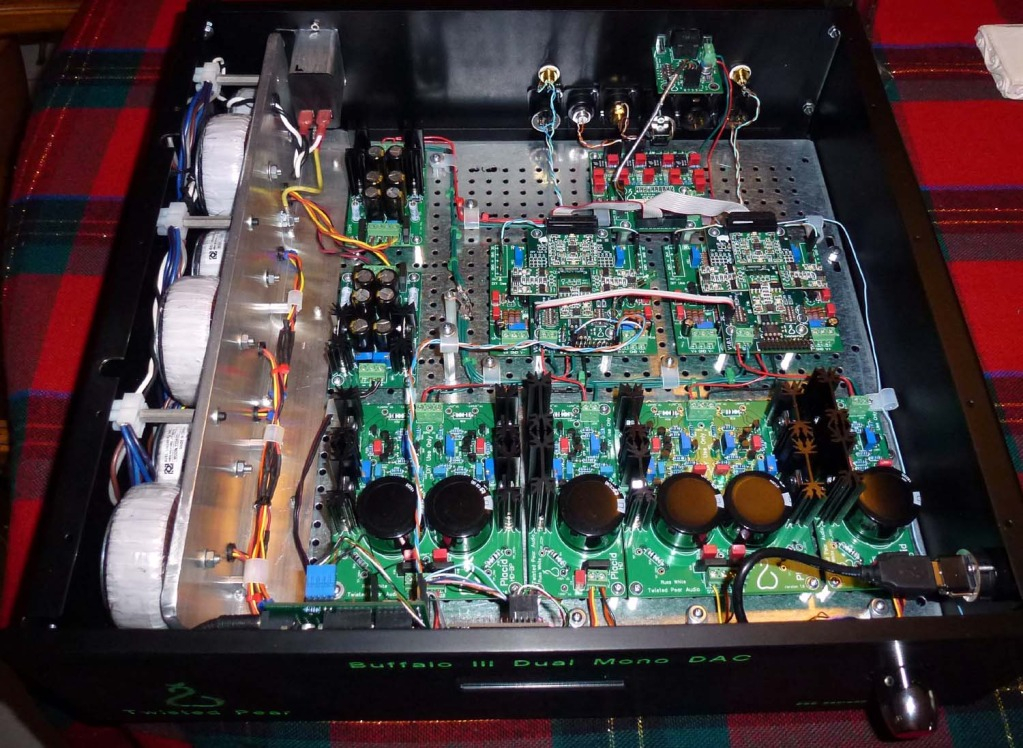 I still enjoy the DIY Twisted Pear Buffalo III ES Sabre 9018 DAC I built in 2012 immensely, but it’s time to move on and up. I was considering buying a DAC with the new ES Sabre chip however Twisted Pear finally, after a year and a half, released their ES Sabre 9028/9038 DAC boards. The 9028 is a simpler stereo DAC while the 9038 can be made into an 8 channel DAC or summed for two channel stereo.

I like Twisted Pear for many reasons. They make every DAC chip setting available so you can optimize the DAC for your application. They strive to optimize each performance area of the DAC for maximum sound quality by using high quality voltage regulation. There are four regulators that attach to the DAC board. They make high quality I/V output boards and power supplies. Their stuff sounds good. 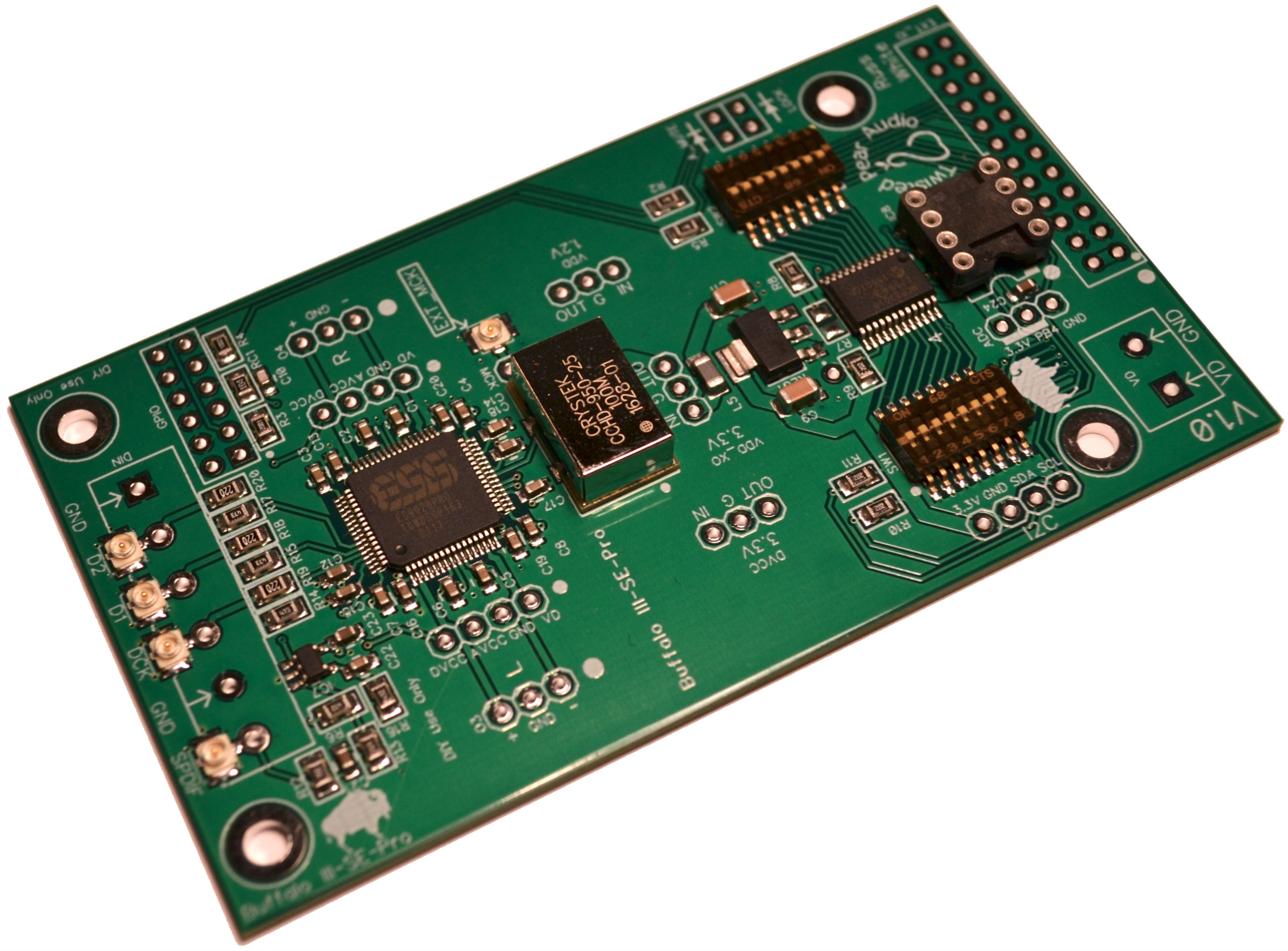 I pre-ordered a 9028 as it can be used with the previous TP I/V output boards. The 9028 has a higher current output than the 9018 chip, while the 9038 has four times the current output so it requires a new I/V board that can handle the high current. The new output board soon to be released is called Mercury, and it will work with the 9028. I’ll get one of those too. 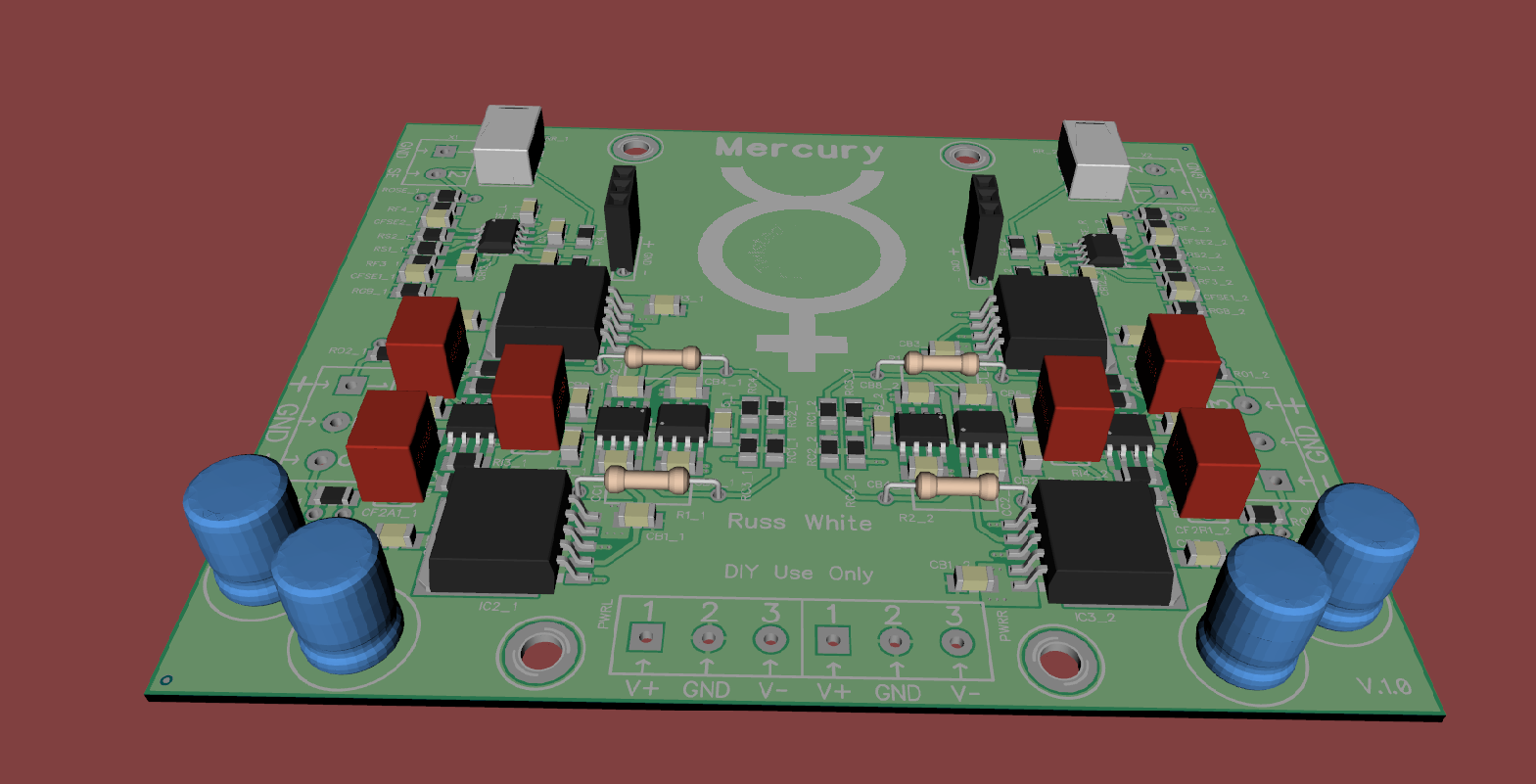 Per Russ White of TP…

“There is a lot of greatness in these two new chips. First the over-sampling filters and IIR filter are much improved over the ES9018 - and I am not overstating this - you will absolutely hear the difference between the various filters and you can select the one that work the best for your particular application or taste. The new DACs have the following filters:”


The DAC ships Nov 12. I’ve been working a lot of OT so I’m a dud on weekends. Hopefully this will get me back to the bench. I’ll have to build a new PS for the DAC board as the current power supplies would be maxed out for the 9028. I'm only building a single instead of dual mono in part due to expense and complexity. (The 9028 DAC board costs $459). Maybe, someday...

I’ll also have to build a new Arduino shield for an Arduino Due for control of the 9028 DAC. My current Arduino Uno does not have the memory to run the new software required. Arduino control gets you away from dipswitch settings to on the fly changes via remote control. You can also change inputs via remote.

Fortunately Dimitris Dimitrakoudis in Greece, AKA DimDim (a screen name that doesn’t fit) makes an Arduino shield and wrote code for it. His code is written for a large 3.2” or 4.3” TFT display. A shield is a circuit board and basically means much less wiring to the display it is attached to. 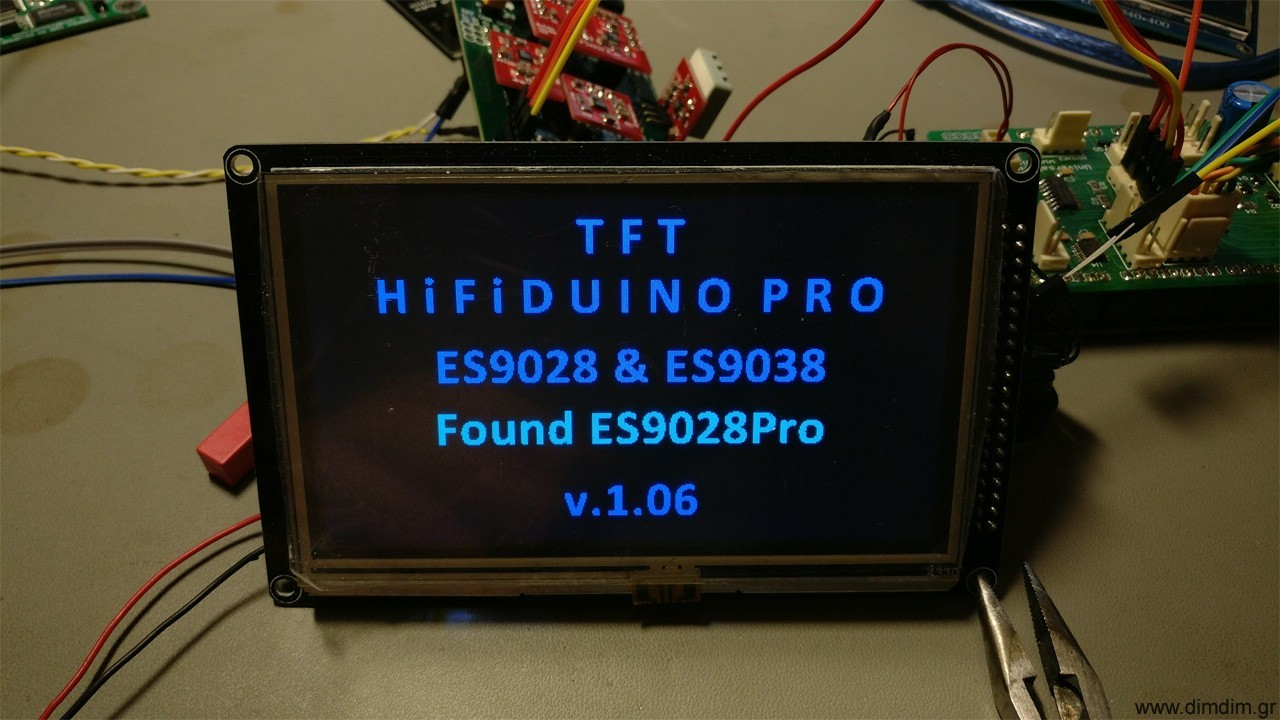 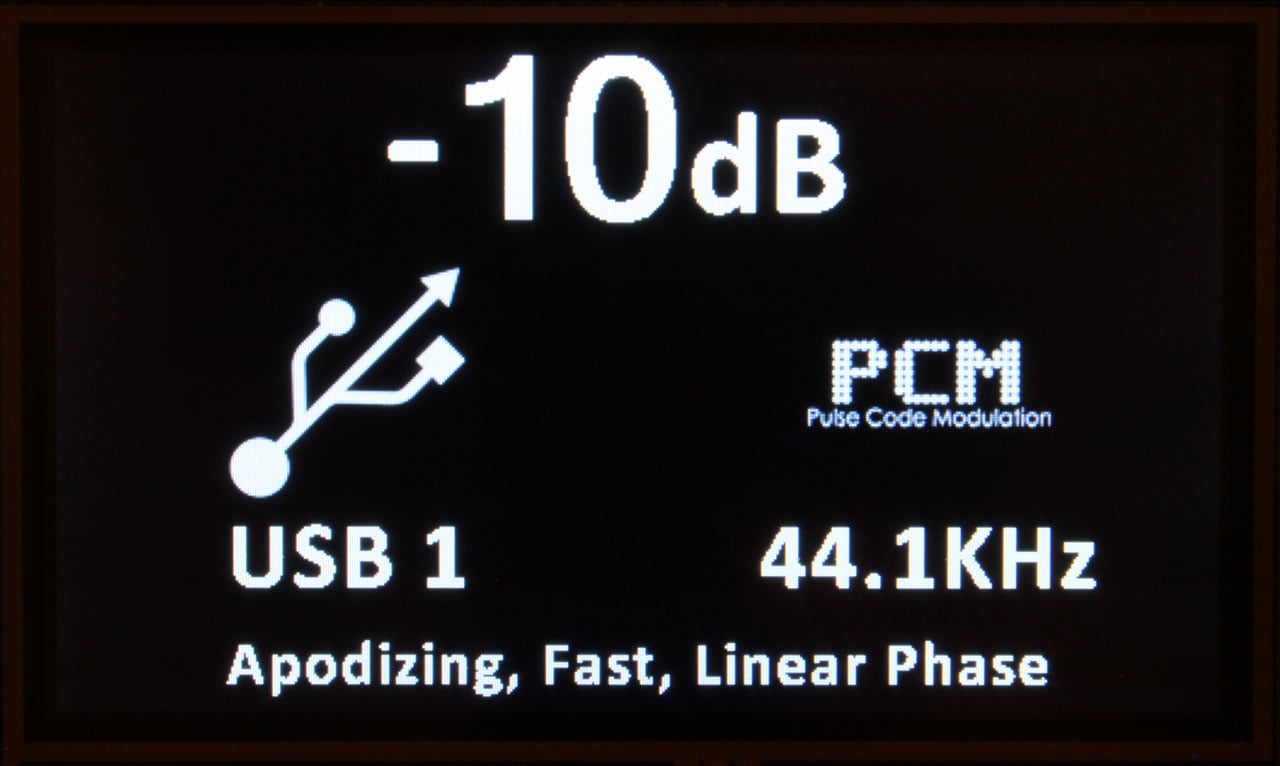 Make yourself necessary to someone. Ralph Waldo Emerson