Just got these speakers pair, it's a 3 way the peerless type tweeter grabbed my attention and the built quality is superb, real walnut veneer and swivel pedestal.

I never heard about it before. I learned they were built in CA, besides that there isn't much information available online.

Sound like a fun project, it was a few scars and is missing a grill. I will decode the crossover diagram but would appreciate any information you may have. 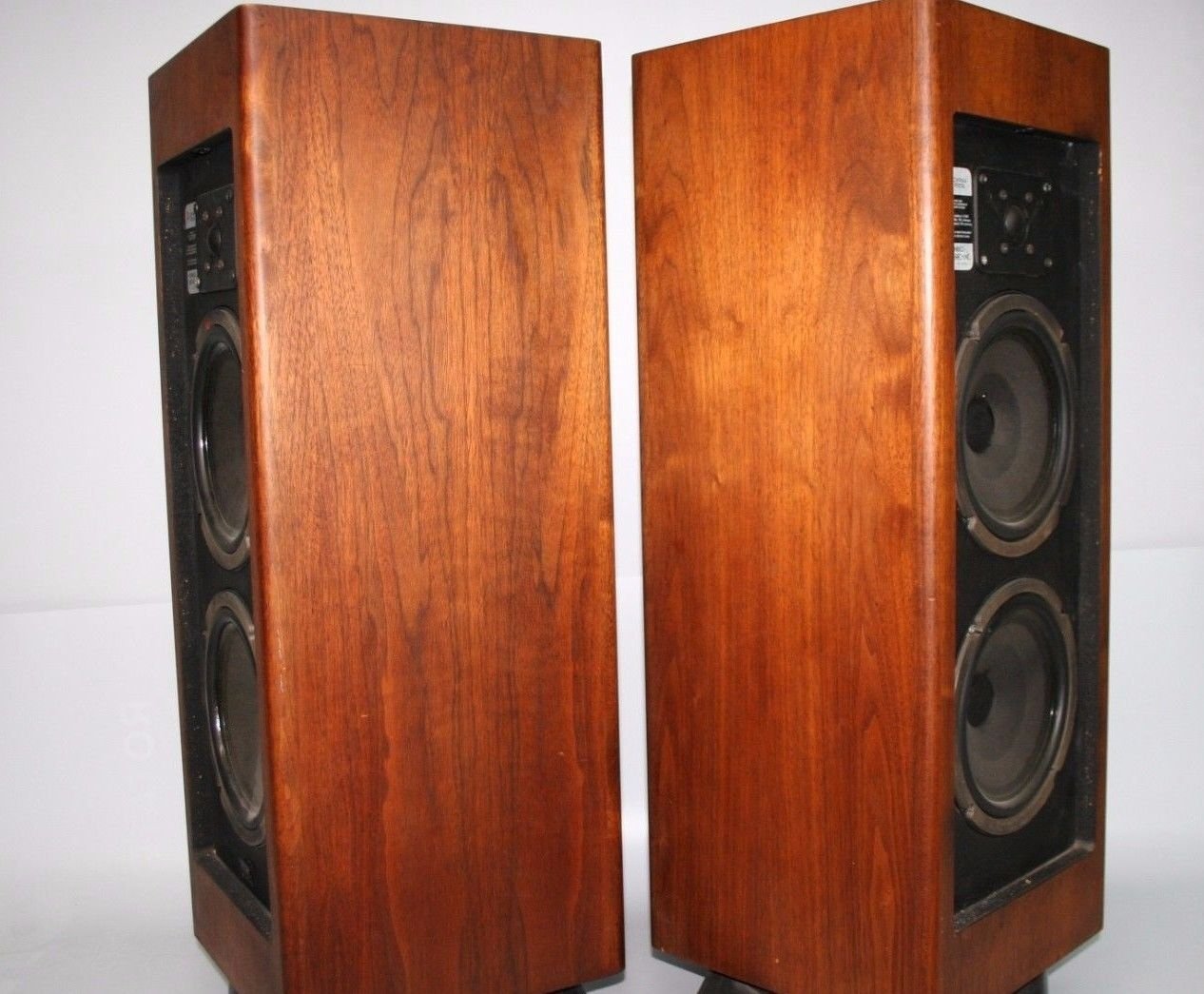 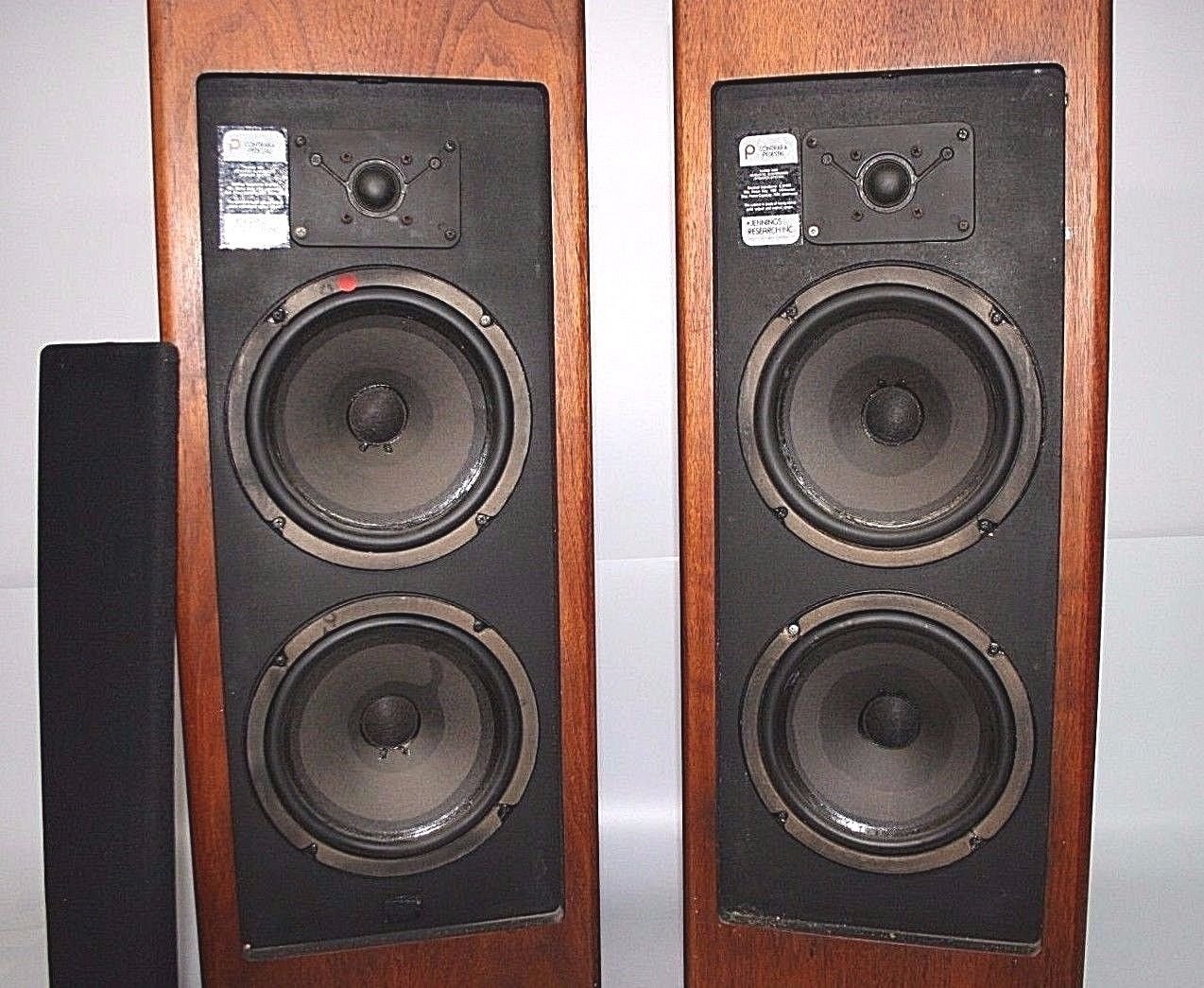 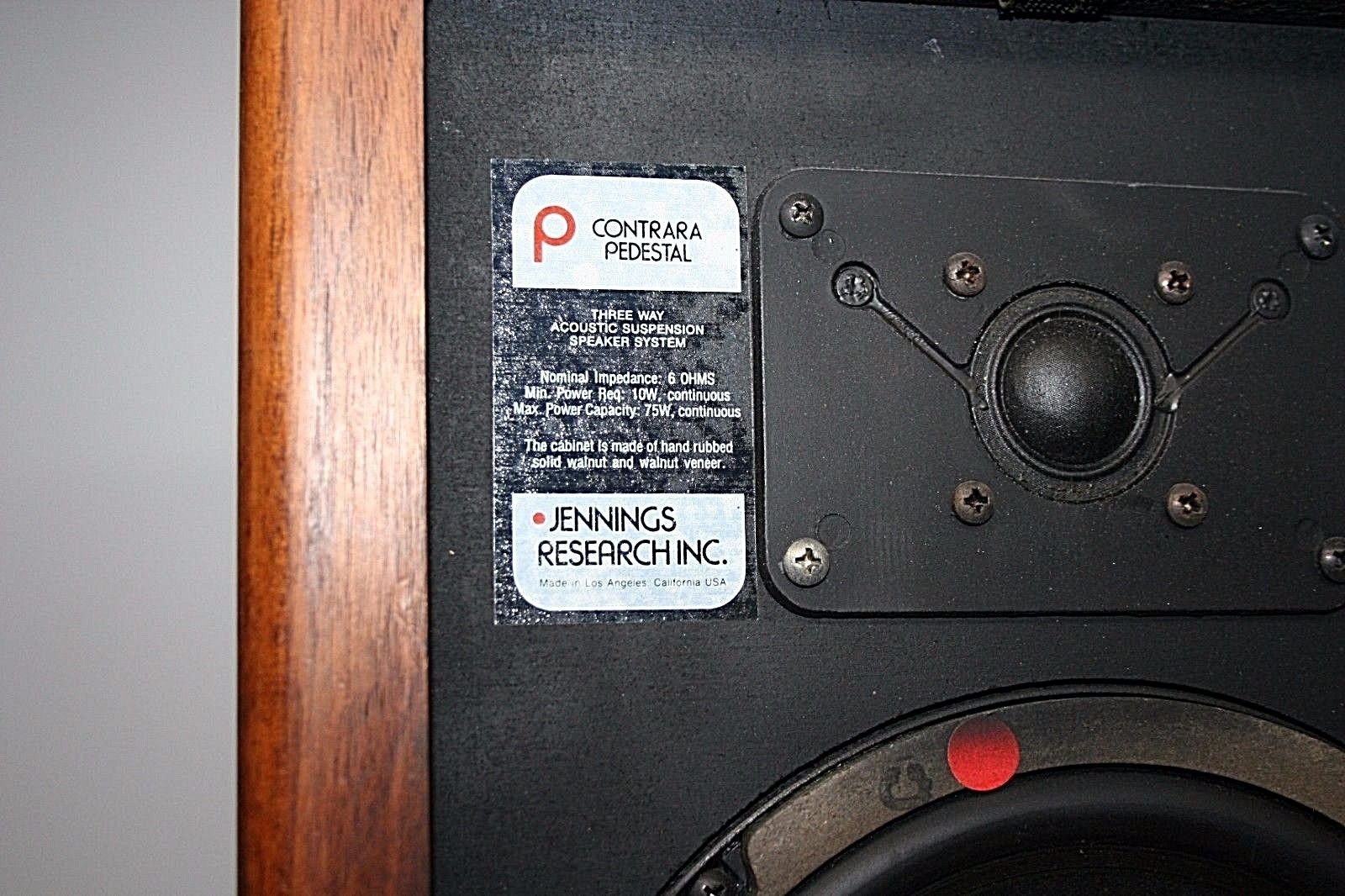