westmassguy Posts: 6,809
July 2013 edited April 2014 in DIY, Mods & Tweaks
This has been a journey, more than just a project. The question is asked frequently, "Which Center Speaker matches the Vintage Polk Models". Polk has recommendations, and I believe some of them now qualify as vintage too. This all started when I bought my Monitor 10s. The center I was using in no way matched the timber of the 10s. I've since used CRS+ and now use my SDA 2A-TLs as my fronts, for 2 channel and Home Theater use. I initially built a proto type center, for experimentation, never intending for it to be permanent. I used many different combinations of Polk drivers, Crossovers etc. It's been vented, PR'd, and actually sounded quite acceptable, even though it was undersized and aesthetically challenged. 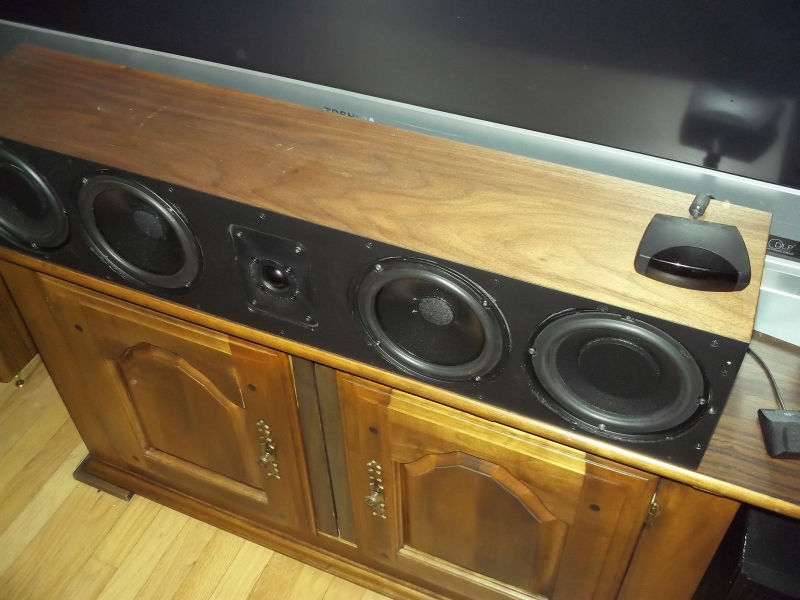 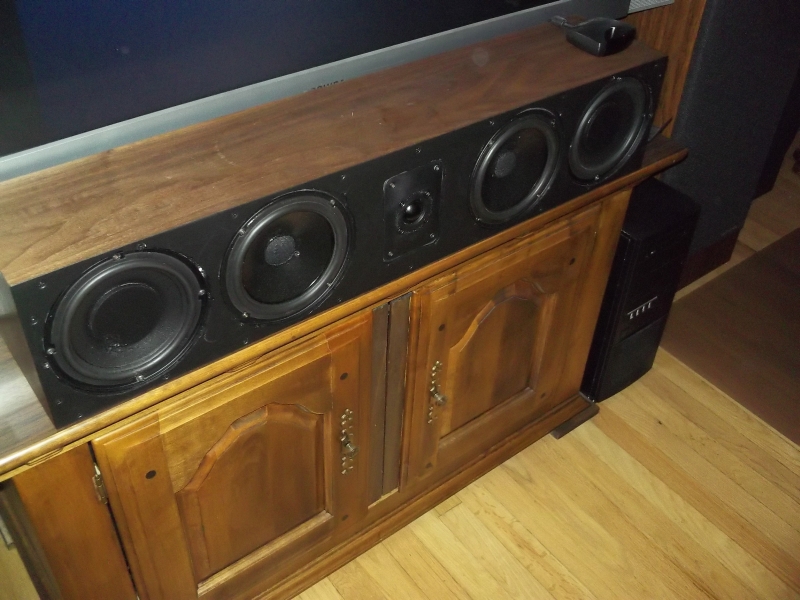