New system is up and running!

tratliff Posts: 1,423
July 23 in 2 Channel Audio
As many of you know I have been working on rebuilding my system. While I attended Axpona a couple of months ago I was intrigued by the systems that were using upper end integrated amps to power them. And also had my eyes on new cables.

Well, that got me thinking. I was a bit bored with what I currently had and started to think it would be nice to trim some of the components out of the mix. I started researching integrated amps and cables. One of my concerns was the amount of power I had and how that would impact my system going to a much lower powered amp. I began to have discussions with our ol' pal DSKIP and he recommended that I give the Norma Revo IPA-140 a try. He was kind enough to lend me one for a week.

I was amazed by what I heard once installed. The speaker control, depth and width of the soundstage and micro-dynamics were on a complete different level than what I had. Within a couple of days I started to figure out how I could make a move from the McIntosh equipment over to the Norma and what else I should work into the mix.

DSKIP had already let me borrow a pair of AudioQuest Thunderbird speaker cables, to test with, prior to the Norma. I was considering adding them to the current system but had not made the decision to move forward.

I also started to think about how I would assemble all the new equipment. I was tired of my old rack and found some SolidSteel HY-3's that I really liked.

So, here is a list of everything in place. Still needs some fine touches to clean it up but it is all up and running. Now I have: Norma Revo IPA-140, Parasound Halo JC3, VPI Prime w/Soundsmith Zephyr cartridge, Denon DP-59l w/Denon DL-301ll cartridge, Marantz SA-14s1, Legacy Focus S/E's, pair of REL Carbons, AudioQuest Thunderbird speaker cables, AudioQuest Thunderbird RCA and AudioQuest Thunder power cable. I still have a couple of Pangea AC-14's in the system for power but the savings account has run dry for now. The wife has been very generous but she said enough is enough.

Here is the new setup: 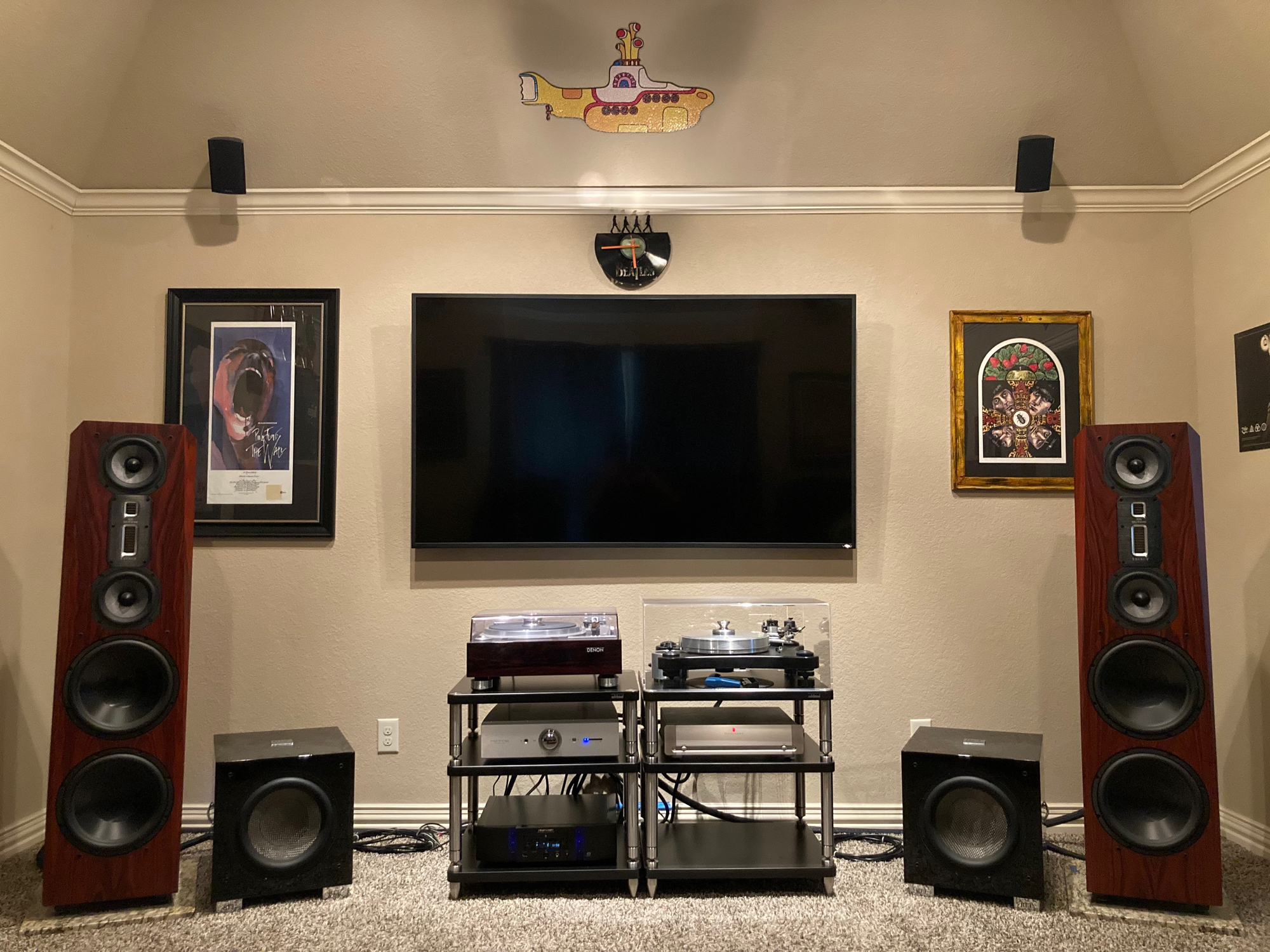 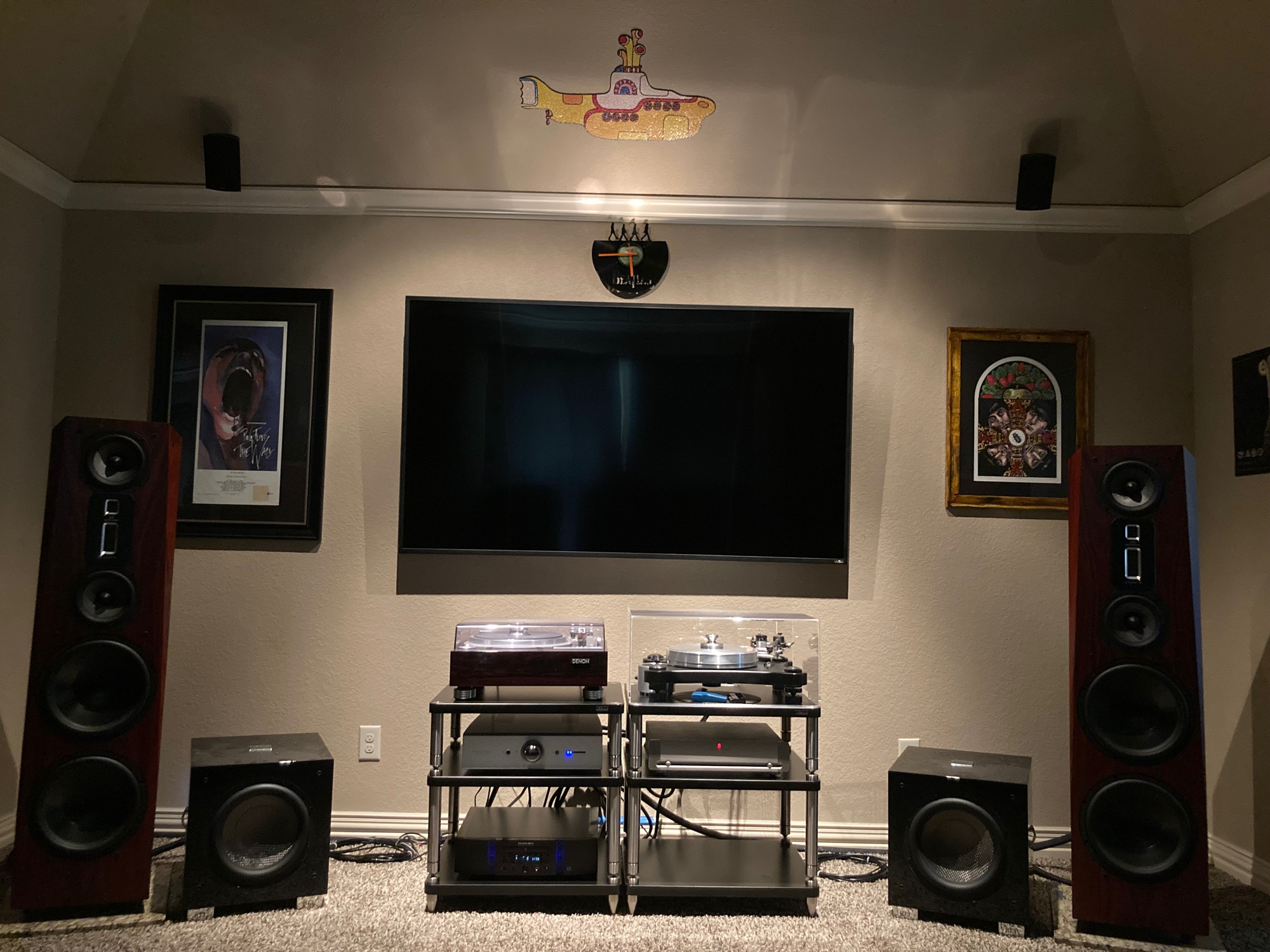