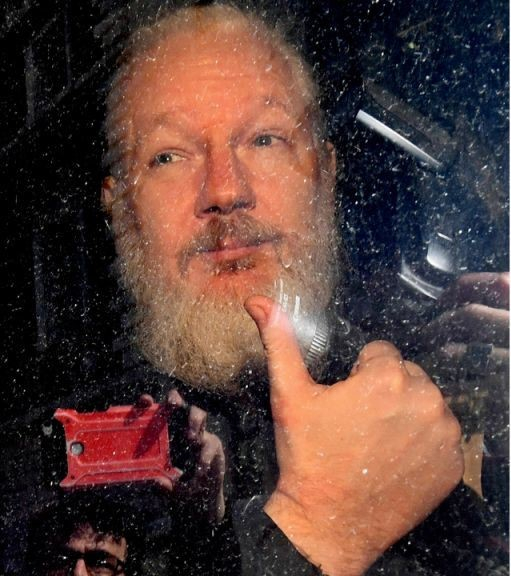 “Every record has been destroyed or falsified, every book has been rewritten, every picture has been repainted, every statue and street building has been renamed, every date has been altered…History has stopped. Nothing exists except the endless present in which the party is always right” — George Orwell

“If it moves, tax it. If it keeps moving, regulate it. And if it stops moving, subsidize it.”
5 · Share on TwitterShare on Facebook