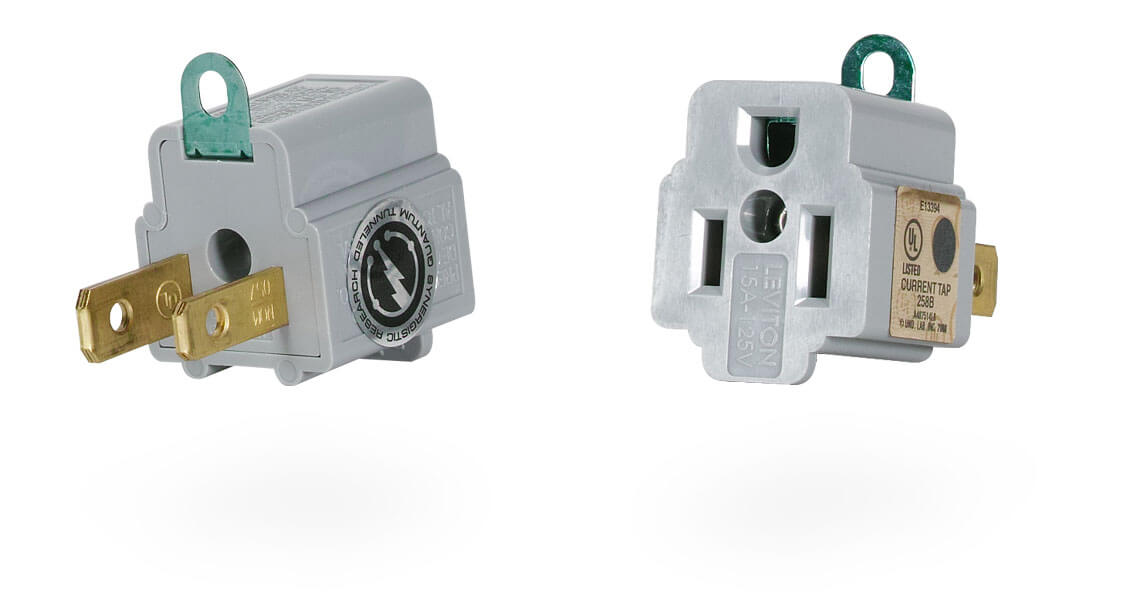 I don't really know what else to say.