verb Posts: 10,177
January 2018 in Music & Movies
Interesting article after I was a little surprised to see one of my current fave's available on tape!!! 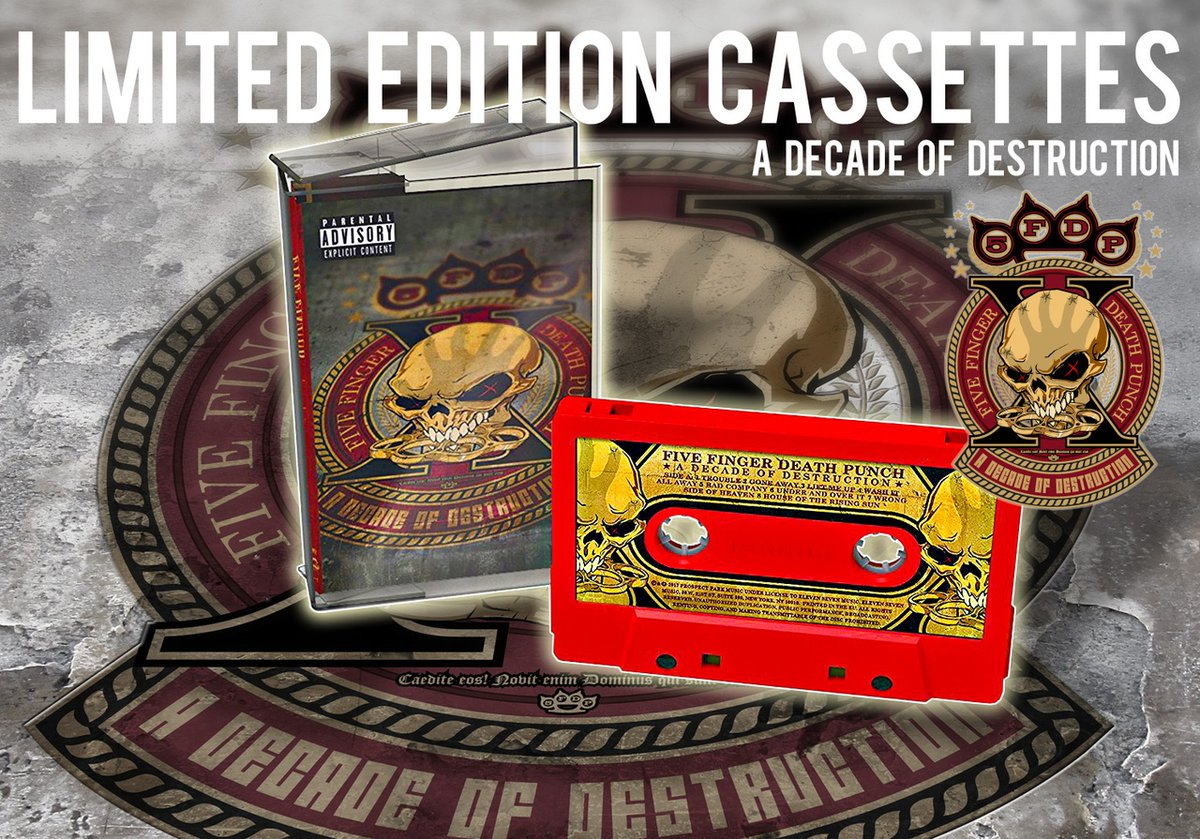