machone Posts: 1,293
May 2017 in DIY, Mods & Tweaks
It has always been my plan to add acoustic panels to my listening room. I decided on DIY panels.

I mean why should I pay retail when I can build them for twice the price? First, I am building two free standing first reflection panels. I need these panels to be mobile and decided to use mahogany for the stands. I started with a tripod plan but decided to go with a simple design using two feet, two posts and x-members. 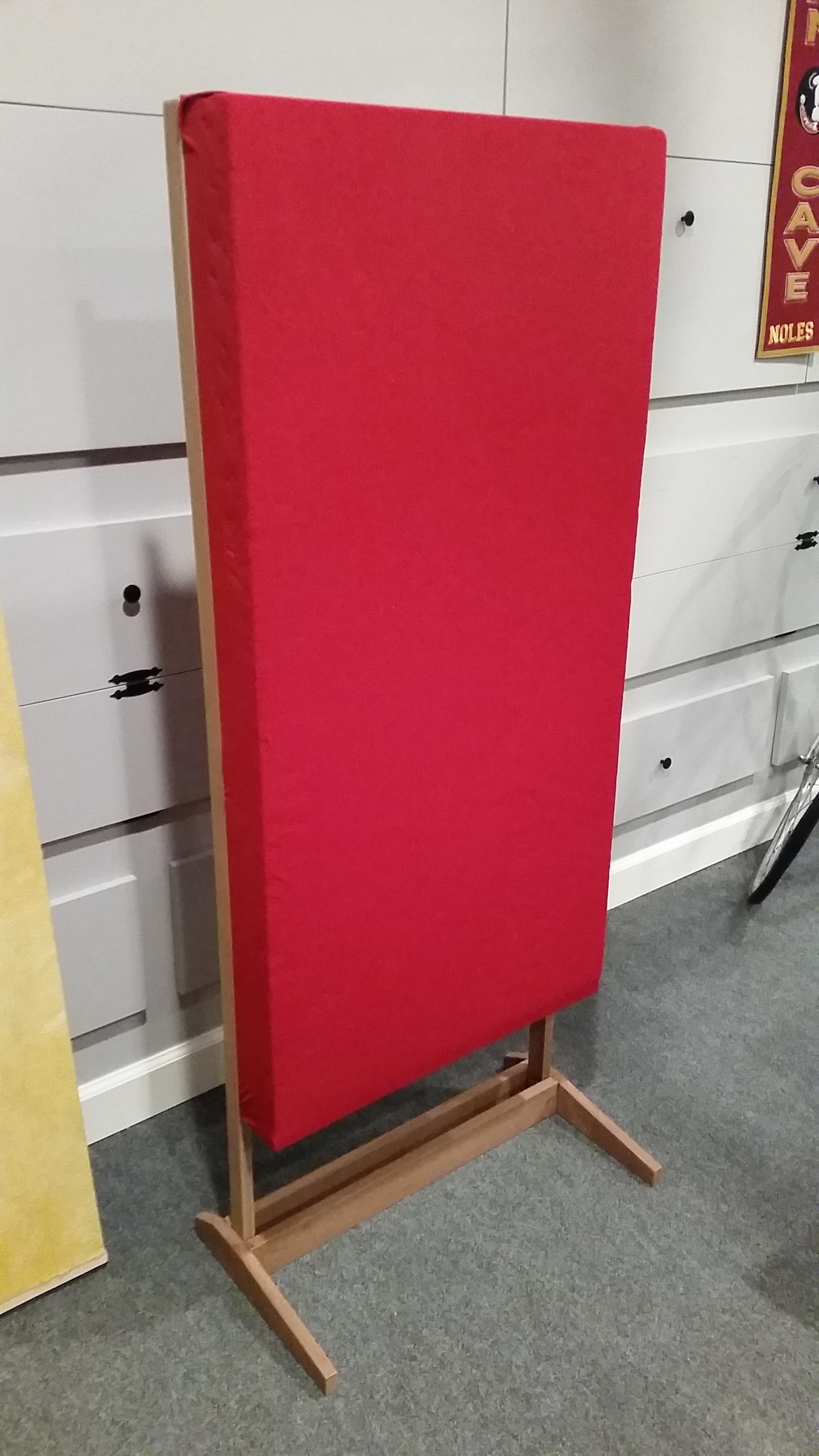 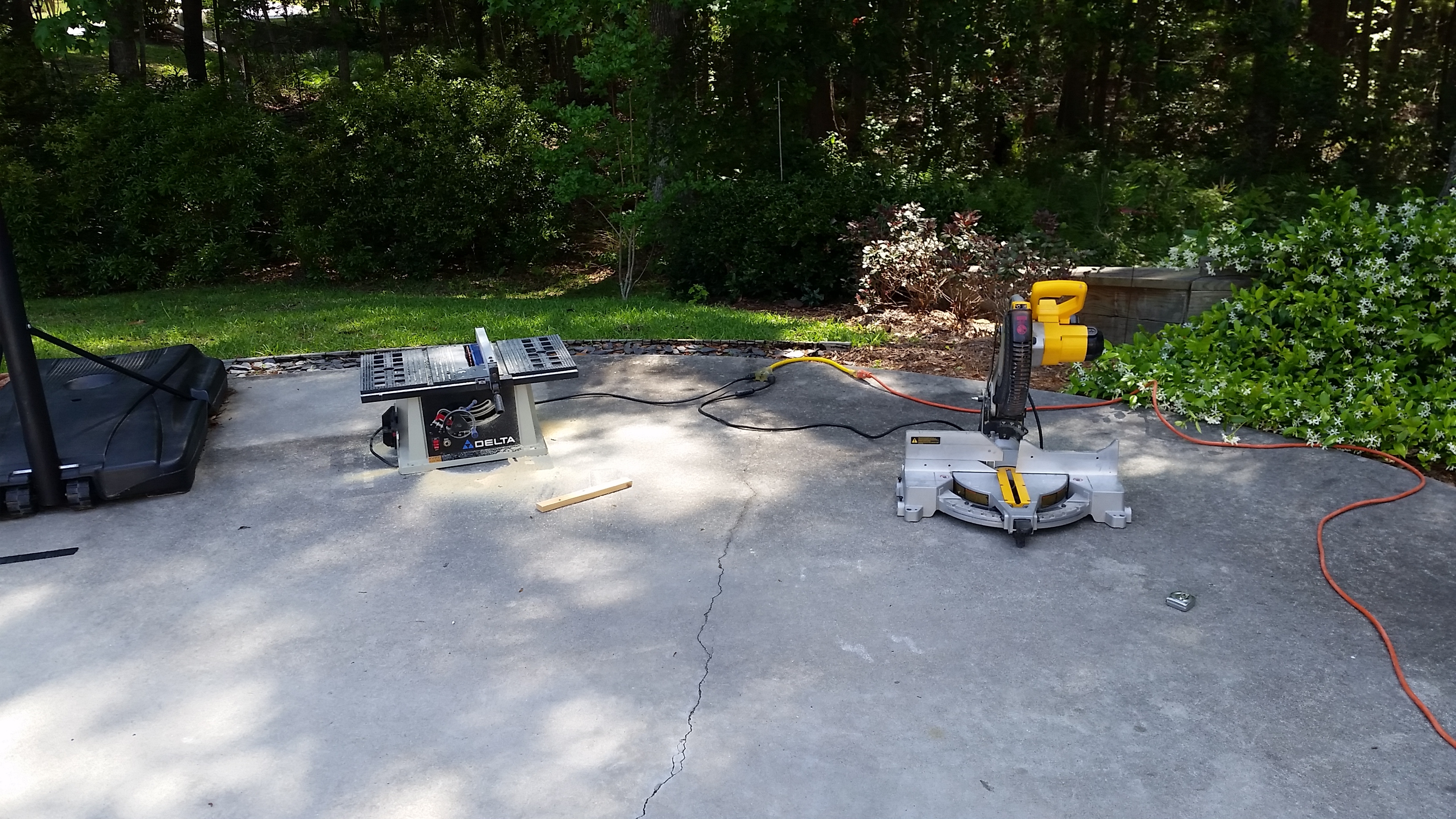 The frame for the fiberglass is also mahogany for the free standing version but just 1 x 2 pine for the wall mounted panels. 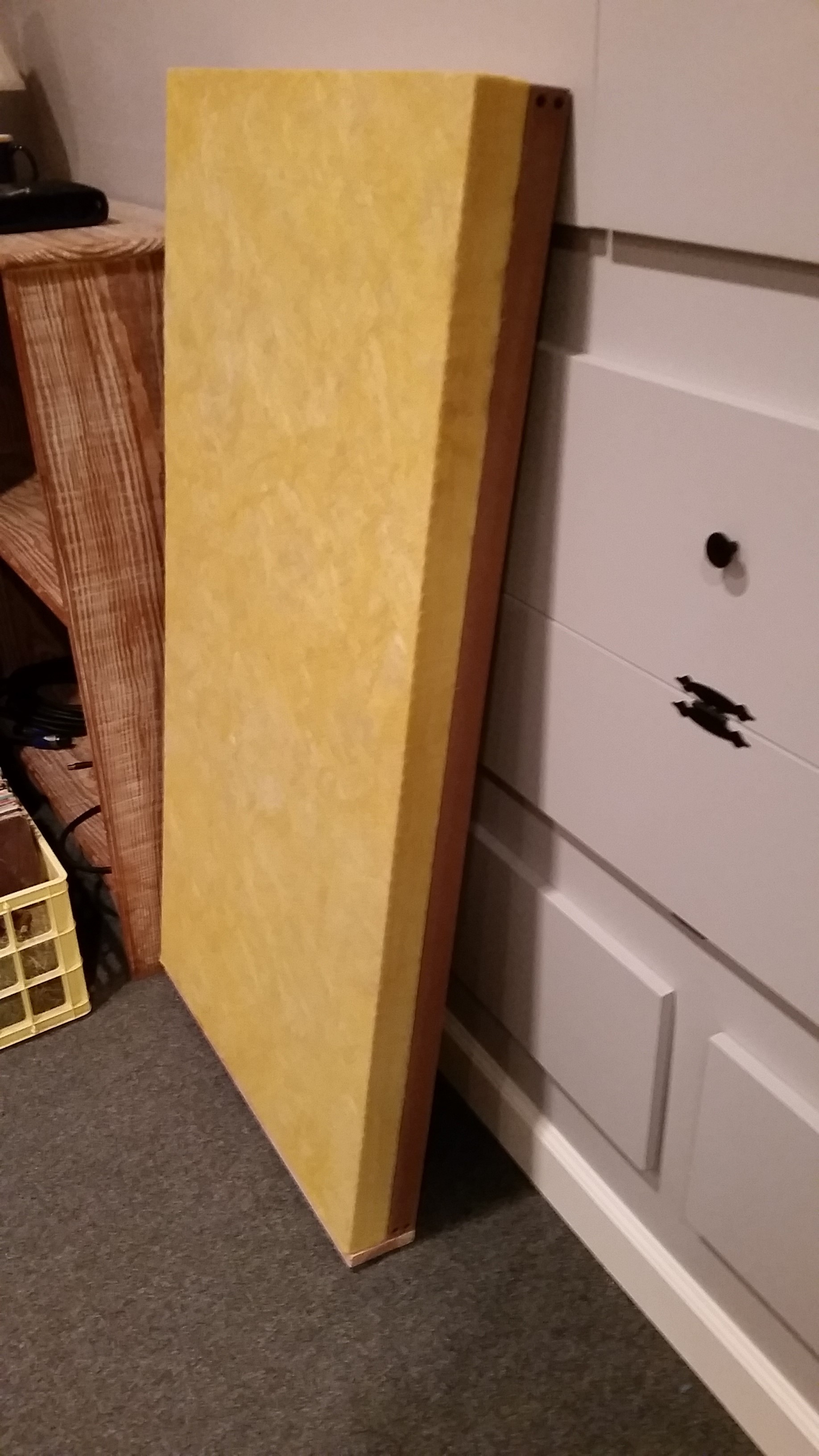 I used jersey fabric to cover the fiberglass. Not good! I wanted something stretchy but jersey stretches too much and shows every little detail though the fabric.

I need some fabric advice from anybody who has built similar panels.

I wiped on the first coat of poly and they are going to look great (thanks F1). I will post more photos as I progress.

When I finish the first reflection panels I'll build bass traps doubling the fiberglass to 4" or maybe I will build a couple of clouds for the ceiling.

One thing is for certain. Acoustic panels have made an immediate improvement in SQ and I cannot think of money better spent on a sound system.