Any coin collectors out there? 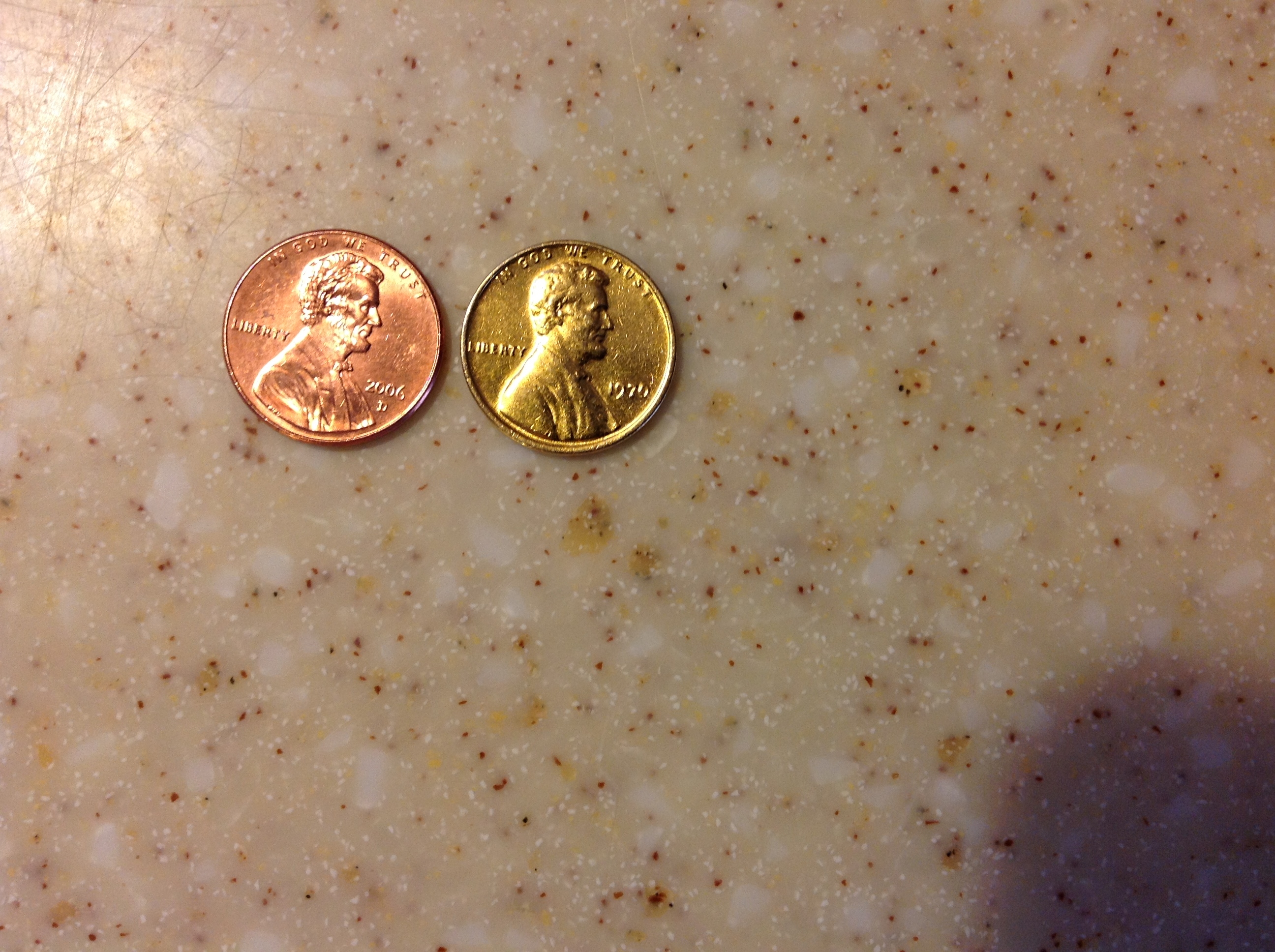 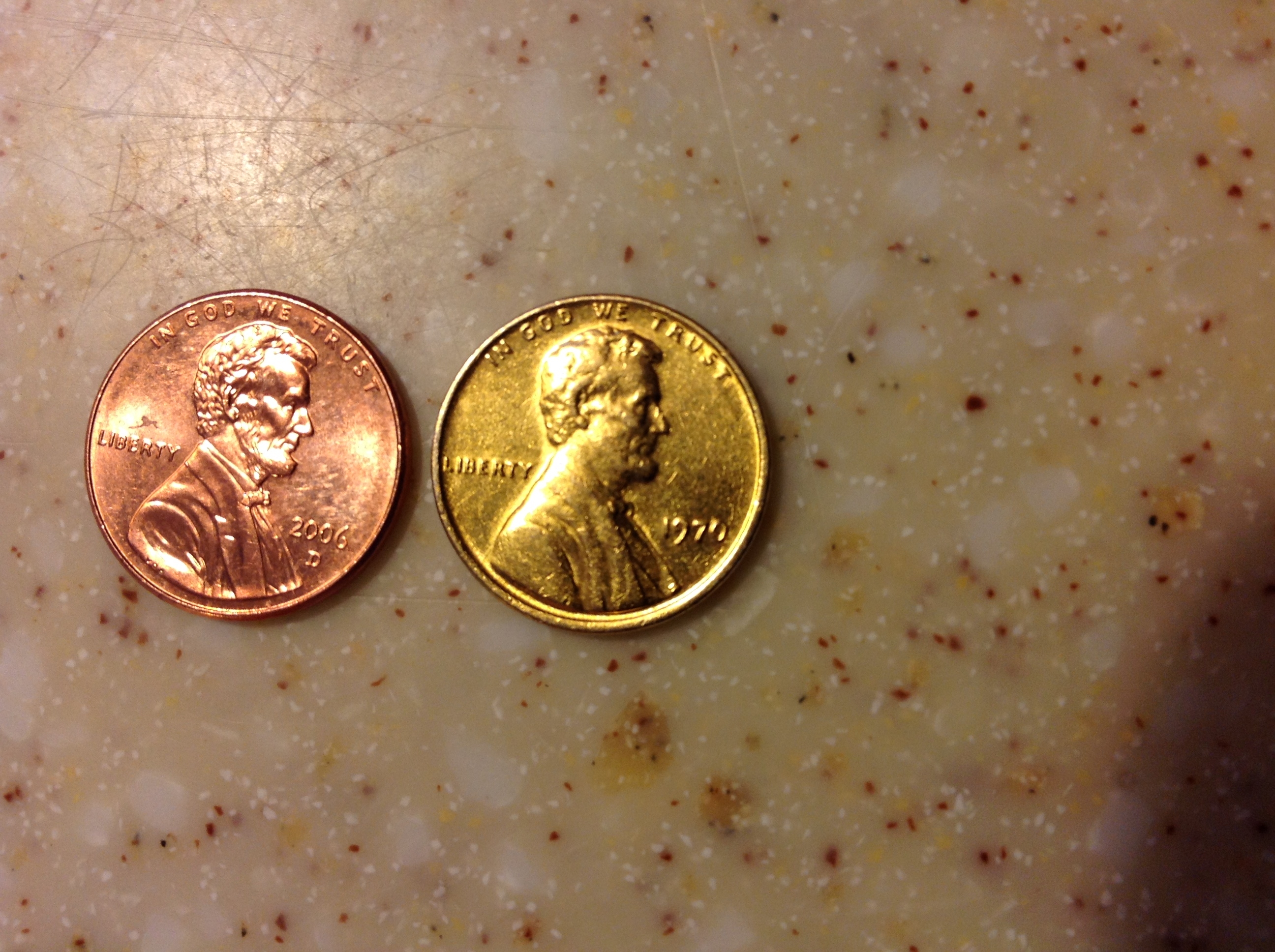