My only regret from AXPONA 2018 is that I didn't take the time to track down other Sonus faber models at the show. The directory showed that Sonus faber was set up in the Connection, Knowledge, and Perfection conference rooms, but the Aidas were in the Connection room and Wilson loudspeakers were in the Knowledge and Perfection rooms. Will Kline, Sonus faber's U.S. brand manager, said there were other Sf models on exhibit, but he didn't know where they were since he didn't have a hand in setting up those exhibits. Will and the staff from Quintessence Audio were excellent hosts and really made visitors feel welcomed. They were very accommodating in answering all questions and in playing requests, either from their demo music collection, music subscription service, or from digital or vinyl music that visitors brought with them.

From the second I opened the door to the conference room, I was drawn in by the life-like and dynamic sound of the Aidas. Over the years, I had been told that if I ever wanted to move up, up, and away from my modified, hotrodded, SDAs, I would probably be happiest with Sonus faber models, as they have similar sonic signatures. Indeed, the Aidas were not a stark departure from the sound of my bespoke SDA SRS 1.2TLs. Outside of the differences in spatial rendering, which no conventional loudspeaker can compete with, the Aidas just gave me much more of what I am used to and what I like in the areas of natural, musical sound, dynamics, clarity, and detail. A Sonus faber dealer, who also owns a pair of SDA SRS 1.2TLs, told me that I would like the sound of the Aidas, but that I wouldn't particularly care for the imaging properties. He was right. But again, I don't particularly care for the imaging properties of any conventional loud speaker.

I spent a total of 4.5 hours over three days listening to the Aidas. Sonus faber claims that the Mk II Aidas are not merely a small collection of incremental improvements, but rather a complete internal redesign of the speaker.

This experience taught me what my dream loudspeaker would sound like: It would have the speed, clarity, detail, resolution, liquidity, dynamics, and build quality of the Sonus faber Aidas coupled with the sound stage, image weight, image stability, bass characteristics, and tactile sensation of my hotrodded SDA SRS 1.2TLs. Market realities being what they are, I don't expect that such a loudspeaker will ever be manufactured, even though it is technically possible to produce it. 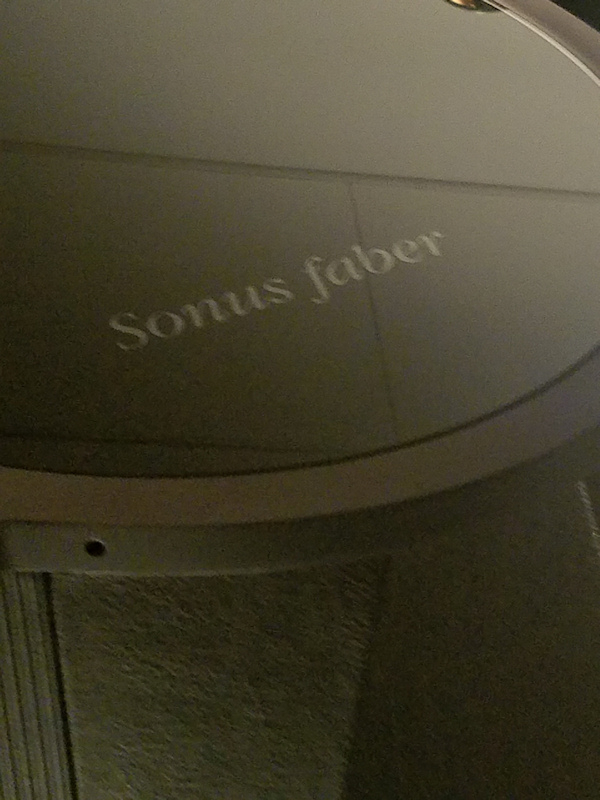 Figure 1. One of the first things Will taught me was how to pronounce Sonus faber. I had been pronouncing "faber" as "fay-ber". The correct pronunciation is "fah-ber". Italian vowels, I was instructed, are "soft" vowels. 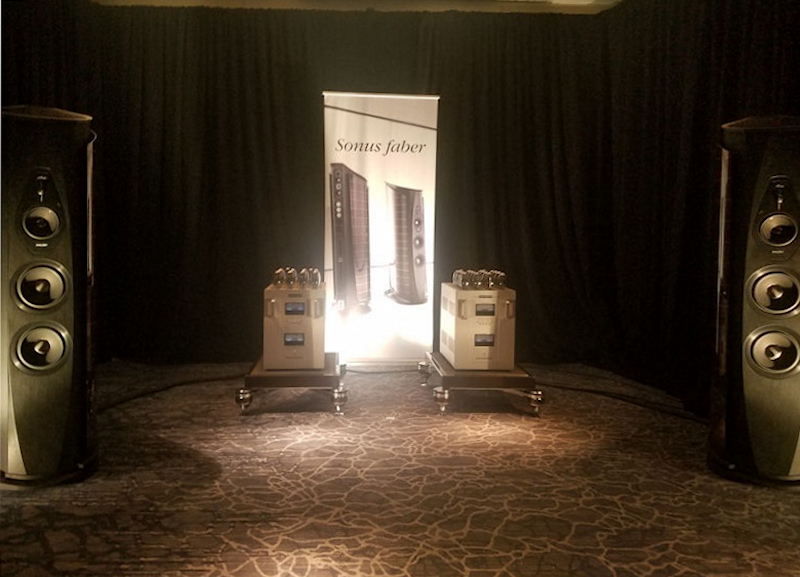 Figure 2. The Aidas were set up in a large room with spectacular associated electronics.

The Connection conference room had dimensions of 42' L x 20' W x 11' H. A perimeter of thick black drapes was set up around the room a foot from the walls. Therefore, the acoustic space was 40' L x 18' W x 11' H. The room dimensions come from a hotel brochure listing the dimensions and seating capacity of all the hotel's conference rooms. The speaker placement and seating measurements were taken with my own trusty Milwaukee Tools 25' tape measure.

My own tracks supplied on a USB stick:

There were frequent dropouts when the Aurender music server played tracks from my USB stick. The same dropouts occured when the tracks were copied to the Aurender's hard drive. Will said he would have his tech support person look into the issue and he asked my to come back in about hour. I returned 90 minutes later and the problem was that the Aurender needed to be set up to play DSF format DSD files. No technical issues after that...just Good Sound.

Tracks from the host's collection of demo tracks: 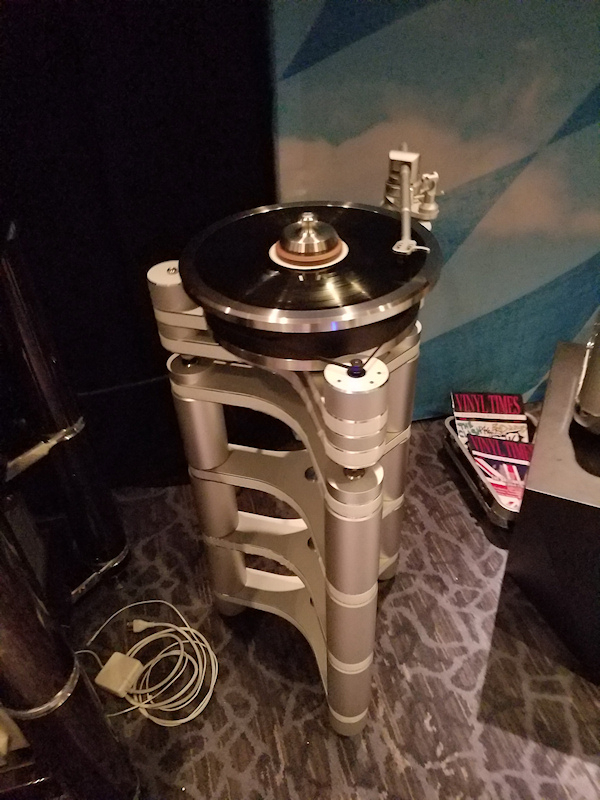 Figure 4. Clearaudio Master Innovation turntable and stand. No matter how beautiful they look or how wondrous they sound, I still firmly believe that turntables, and every other music disc spinning contraption...are from the Devil. 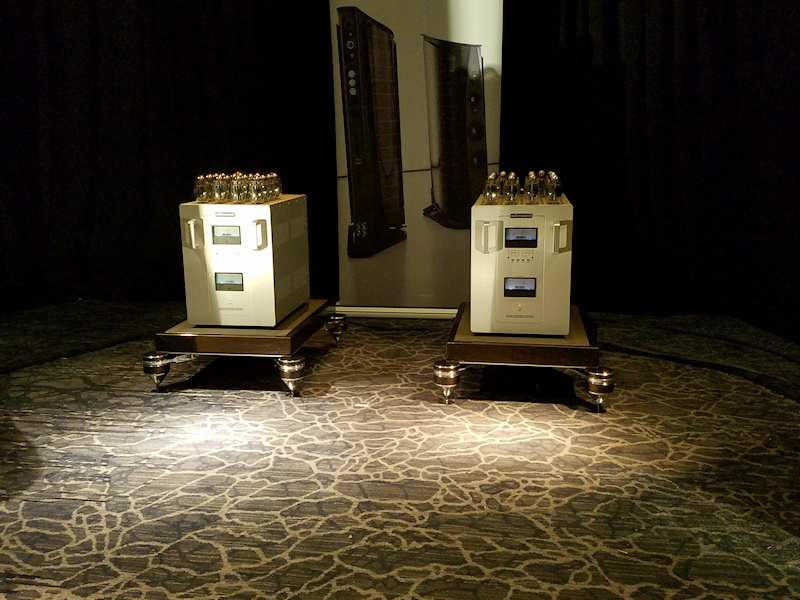 Figure 6. People began to stare as I went around the room with my measuring tape, then sat down and began drawing "pictures".

Sound characteristics and spatial properties were documented with maps of image placement and with notes on the sound quality of individual images. Sound stage width was confined to the outside edges of the speakers. No sound was projected forward of the front plane of the speakers. Depth extended back 8 feet from the front plane. Sound stage height, depending on the recording, was in the range of 5 to 6 feet. Images within the sound stage were life size, but not as heavy and palpable as with the SDA SRS 1.2TLs.

"So hot it burns Mice!"~DK "Polk SDA-SRSs are hopelessly out of date both sonically and technologically... I see no value whatsoever in older SDA speakers."~Audio Asylum Member "Knowledge, without understanding, is a path to failure."~DK "Those who irrationally rail against something or someone that is no threat to them, actually desire (or desire to be like) the thing or person they are railing against."~DK
Post edited by DarqueKnight on April 2018
1 · Share on TwitterShare on Facebook