stretchl Posts: 1,318
March 2019 edited March 2019 in Music & Movies
Latest album is very, very good. Has a number of tracks I can imagine is the type of stuff Sean's father would have gone on to create had he'd not been gunned down. There's also some amazing guitar work and the production is stellar, as one would expect from Claypool. And oh... it's all about a crazed rocket scientist at the Jet Propulsion Lab who was a practitioner of black magic and a follower of English occultist Aleister Crowley and whose wife left him for L. Ron Hubbard.

Claypool and Lennon are a Waters/Gilmour, Becker/Fagen like meeting of the minds. Seeing them at the end of the month. Hoping for something soul bending. 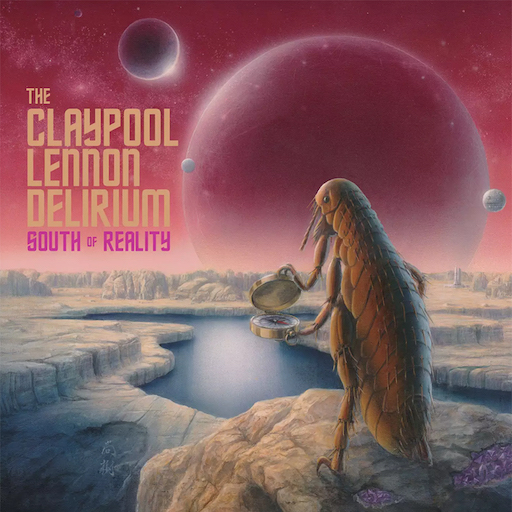 “Anti-intellectualism has been a constant thread winding its way through our political and cultural life, nurtured by the false notion that democracy means that 'my ignorance is just as good as your knowledge.'”
- Isaac Asimov
Hi-Fi
Apple Lossless --> Squeezebox Touch --> Joule Electra LA-100 Mark iii --> Yaqin MC-10t --> LSiM-705's
Cabling by Groneberg
Visuals
http://StretchPhotography.com
http://Vimeo.com/channels/stretchphoto
Post edited by stretchl on March 2019
1 · Share on TwitterShare on Facebook