question re: (Yet another) Beatles remix/remaster/reimagining/retread whatever 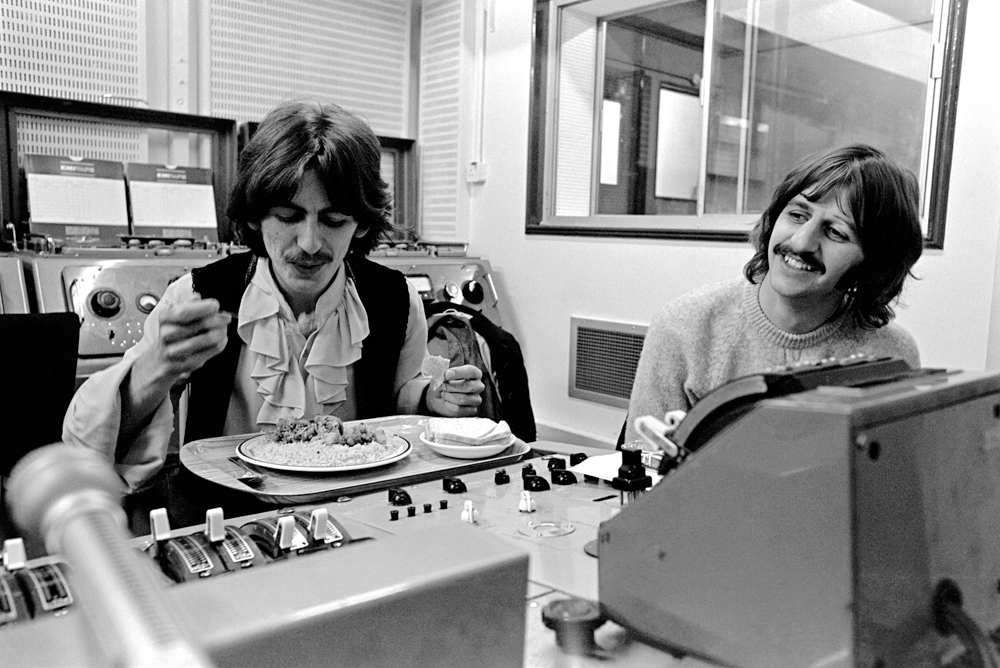 I may be totally barking up the wrong tree asking here, but I imagine that some of you have had more than passing exposure to the Fab Four's oeuvre, so I figured I'd ask your opinion.

There is, of course, a cottage industry (check that, more like a big business) of remixing, remastering, repackaging any and all snippets of anything Beatles recorded or related -- almost to the point of comic exaggeration.

I am also not particularly a Beatles completist, even though I'll admit to more than a passing fancy for their records (at least, as I knew them growing up, as US Capitol LPs played on a Magnavox tabletop record player, which in my memory sounded pretty damned "right").

But, I got sucked in and I just read this review of sorts of the "White Album" re-whatever by Giles Martin:
https://www.analogplanet.com/content/beatles-re-mixed-giles-martin-any-good

If any of all y'all'd care to share your opinion(s) on any and all of the recent (last 20 years'!) worth of Beatle album retreads? There have been so many (and, yeah, I've gotten suckered into springin' for a few of 'em already) -- any that you think are great, or terrible for that matter? "Terrible" might mean "so different to what you grew up with that you wouldn't like it", I suppose.

Would (will?) any of you invest in any shape or flavor of this particular... umm... reissue? Exhumation? Whatever one would call it?

Thanks for your consideration and insight! 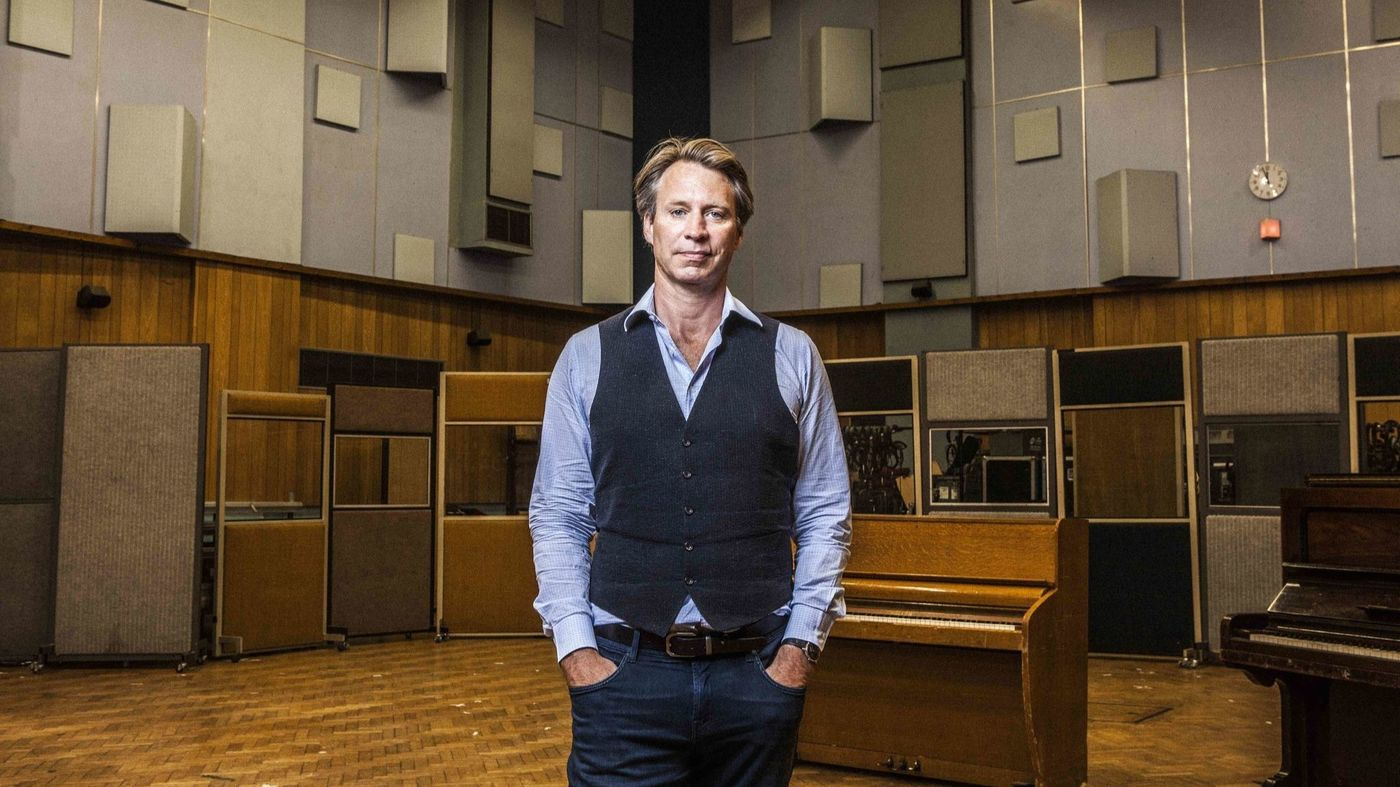 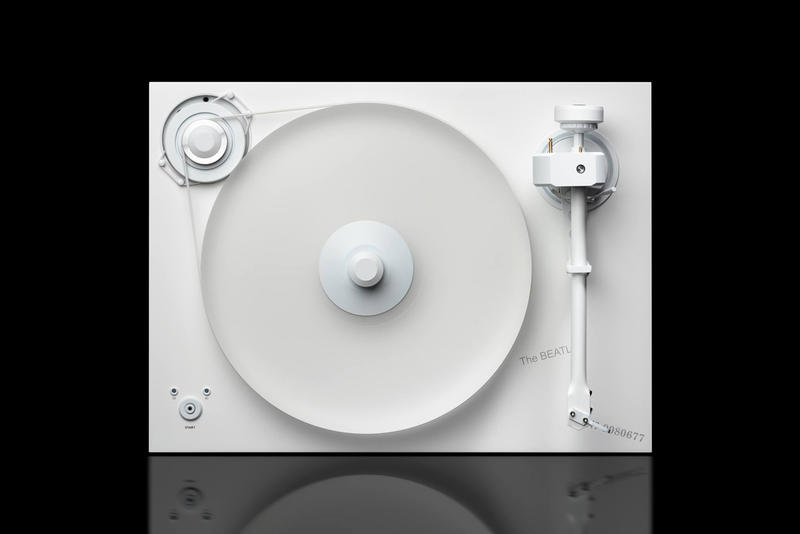