Hermitism Posts: 3,548
July 2018 in Music & Movies
I want to buy Little River Band's Greatest on CD. The Lonesome Loser should be my ringtone in life. After checking, there are various versions. Does anyone have a copy and can tell me if their version is well recorded. After owning the worst version of The Cars Greatest Hits, which is absolutely not worthy of listening to, I thought I'd ask the members which one is the best sounding CD, so I don't end up with another ****. I've been getting back into buying CDs to rip. Just got Chris Stapleton's three albums and Greta Van Fleet. Awesome! Stapleton could sing the recipe to chocolate chip cookies and turn it into a hit song! Thanks to anyone that can help! I have to go to sleep now. 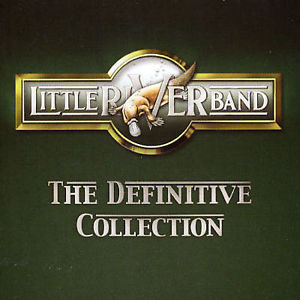 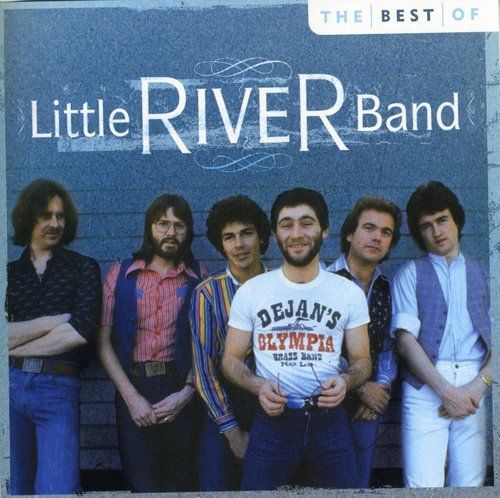 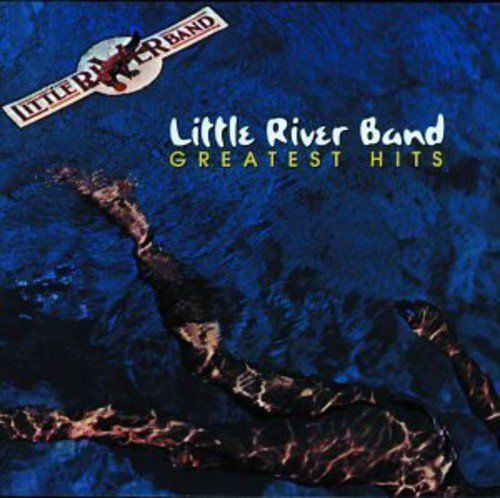 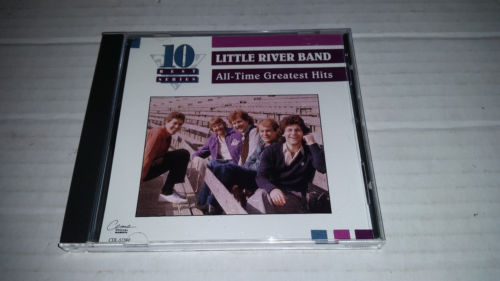 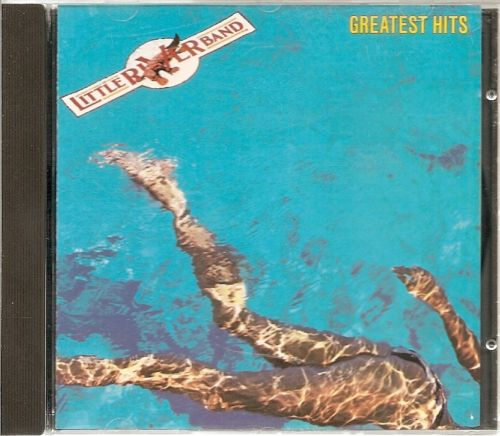