Wanting to upgrade Polk RTi-150 crossovers, but how far to take it?

westly197 Posts: 6
June 22 in DIY, Mods & Tweaks
A number of years ago I replaced the small value caps with Dayton poly caps and the others with electrolytic caps, real budget job. Since then I’ve been pleased with their sound and felt they sounded better then newer/higher end speakers. Then I picked up another pair and was quite disappointed with the sound, until I realized it must be the crossover making the difference. So now I want to do a better job on the second set and see where that takes them, but the cost is prohibitive. The mid woofer uses a 400 uF cap and the woofers use a 130 uF, going with basic Solen poly caps will run $466.52 just for these two, total cost in the $700-800 range going for very mid range parts. What are your thoughts? 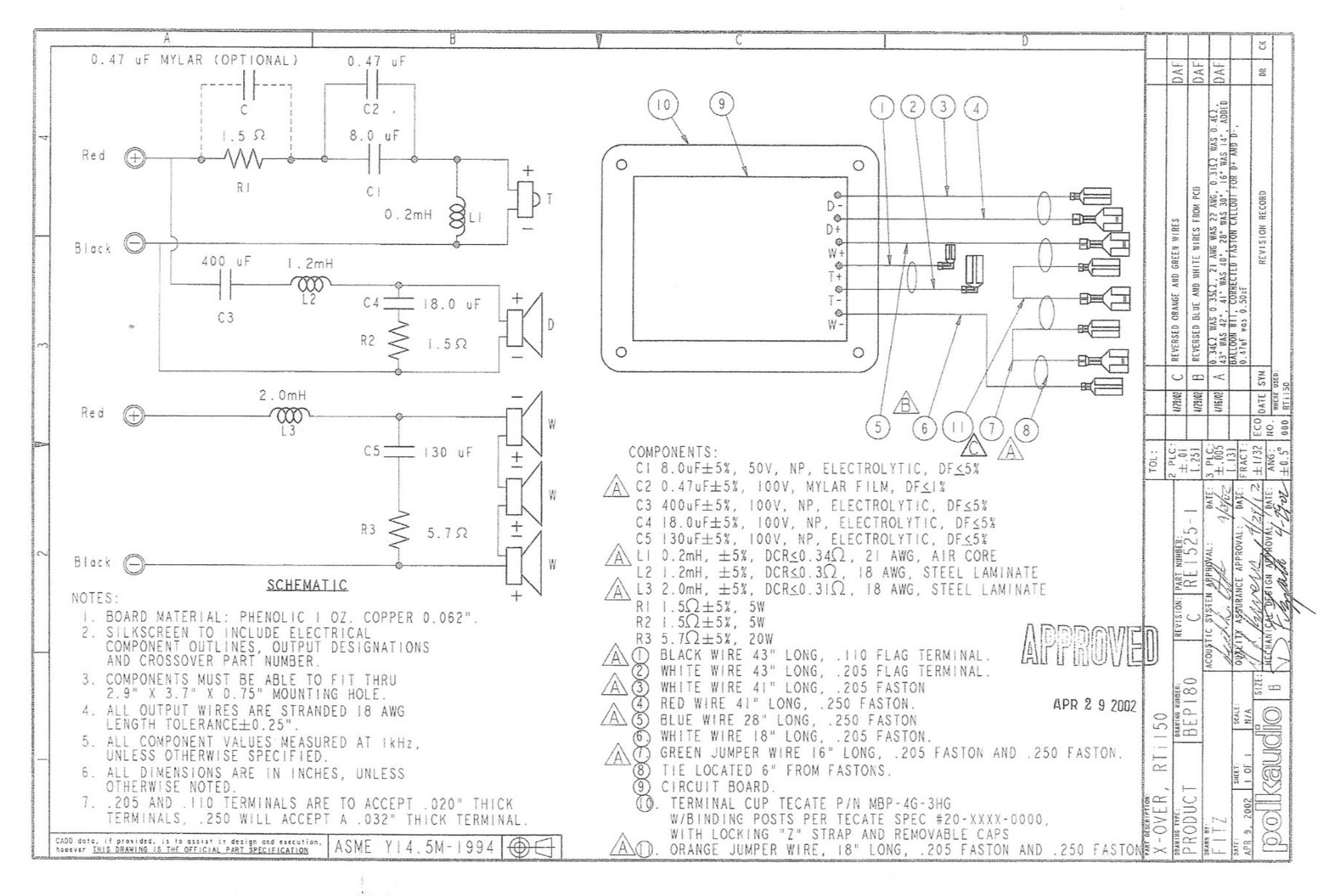 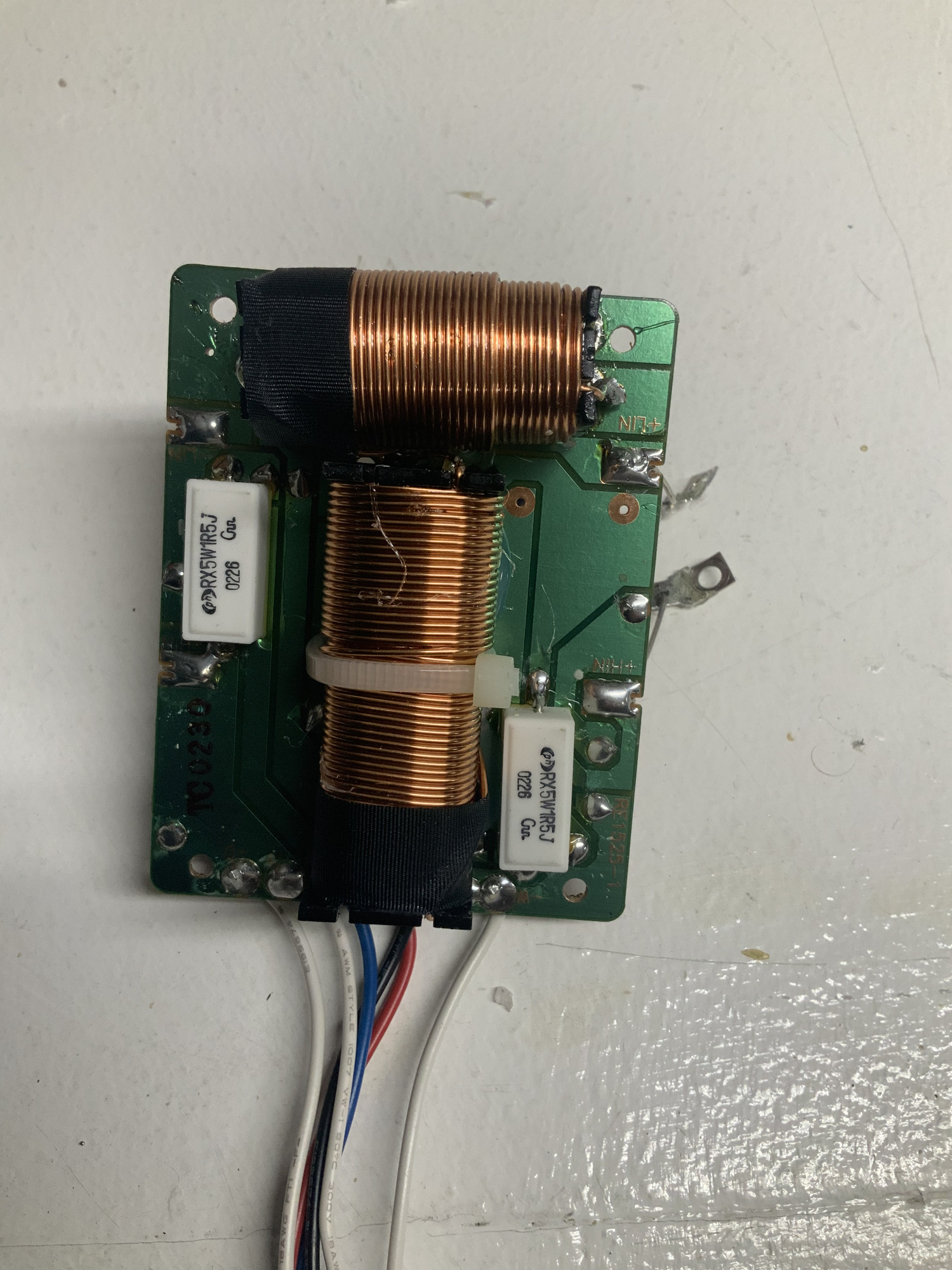 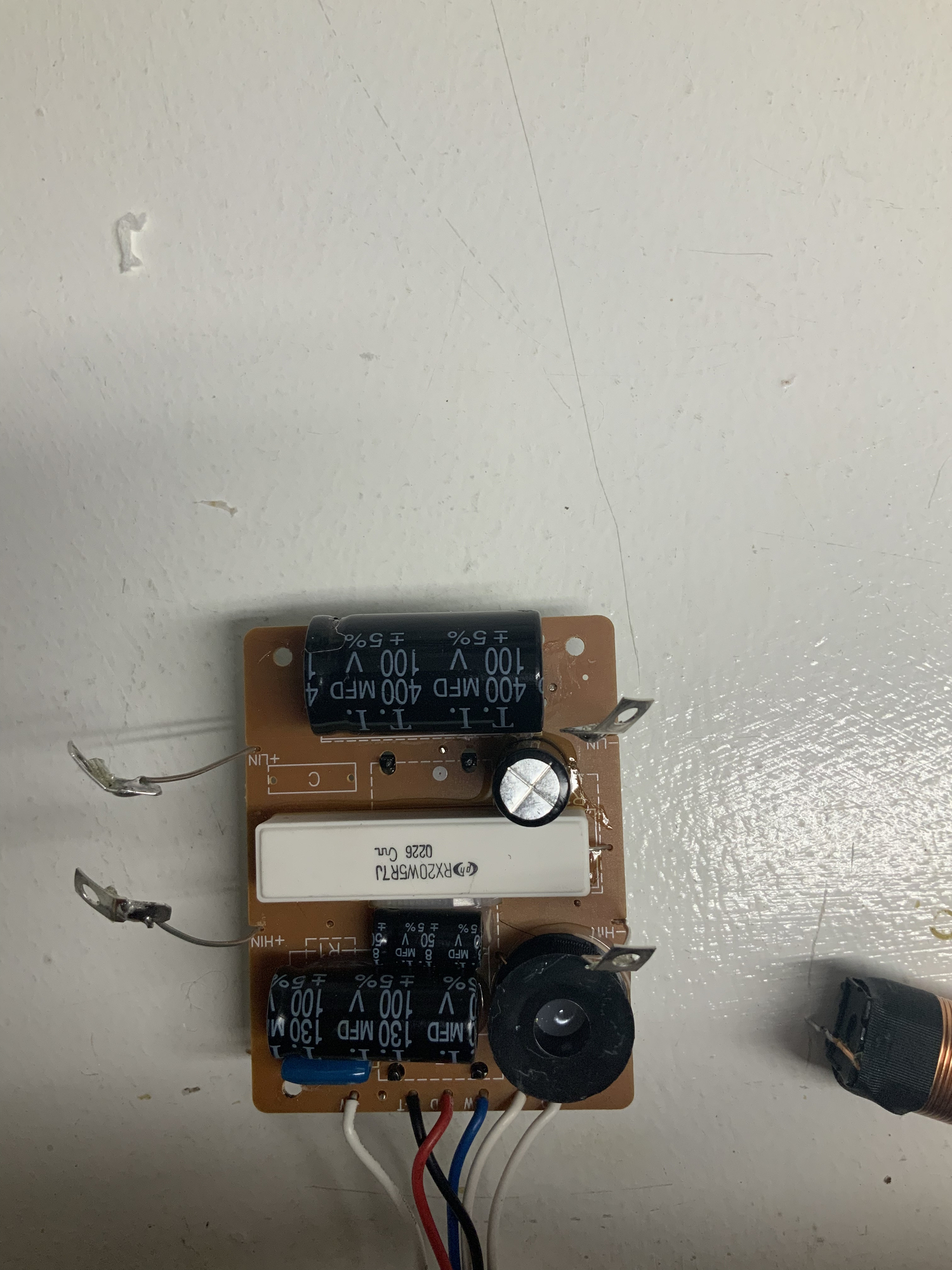