JayMX Posts: 400
April 2021 in Speakers
Picked up this mint condition pair of RTi A7’s today and one sounded like one of those rain sticks when I tipped it to load into my truck. Opened it up and I suspect a helpful child sometime in the last few years added some cabinet volume reduction accessories via the midrange port... Pistachio extraction ensued. Now nut free and they sound fantastic. No real story other than that. Very nice speakers - hadn’t heard a pair until today. Picked up a CSi A4 and a DSW Pro 440 along with the A7’s for $400. Headed to a friend’s home theater. I think he will dig them. That is all... 👍🏻😂 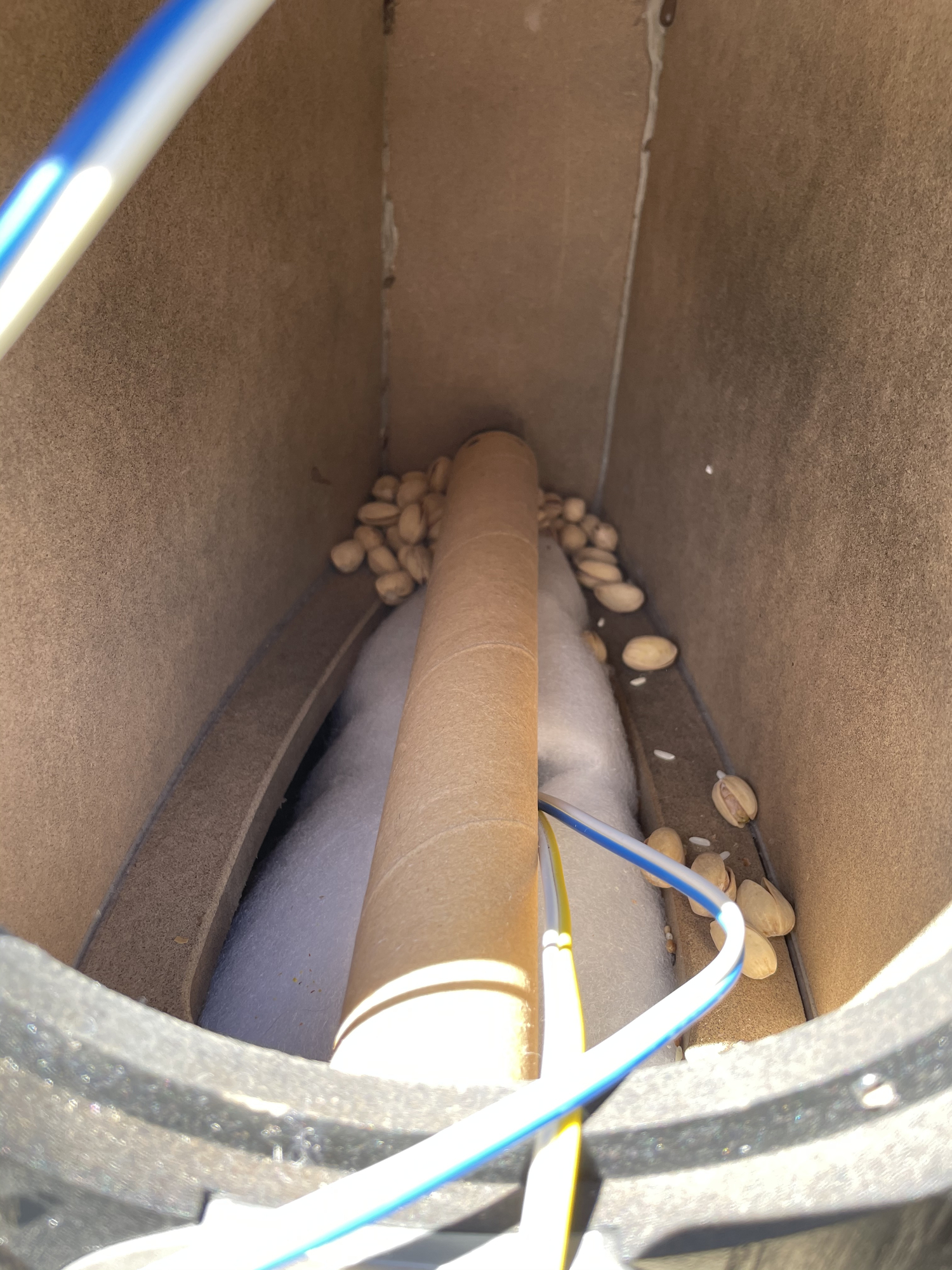 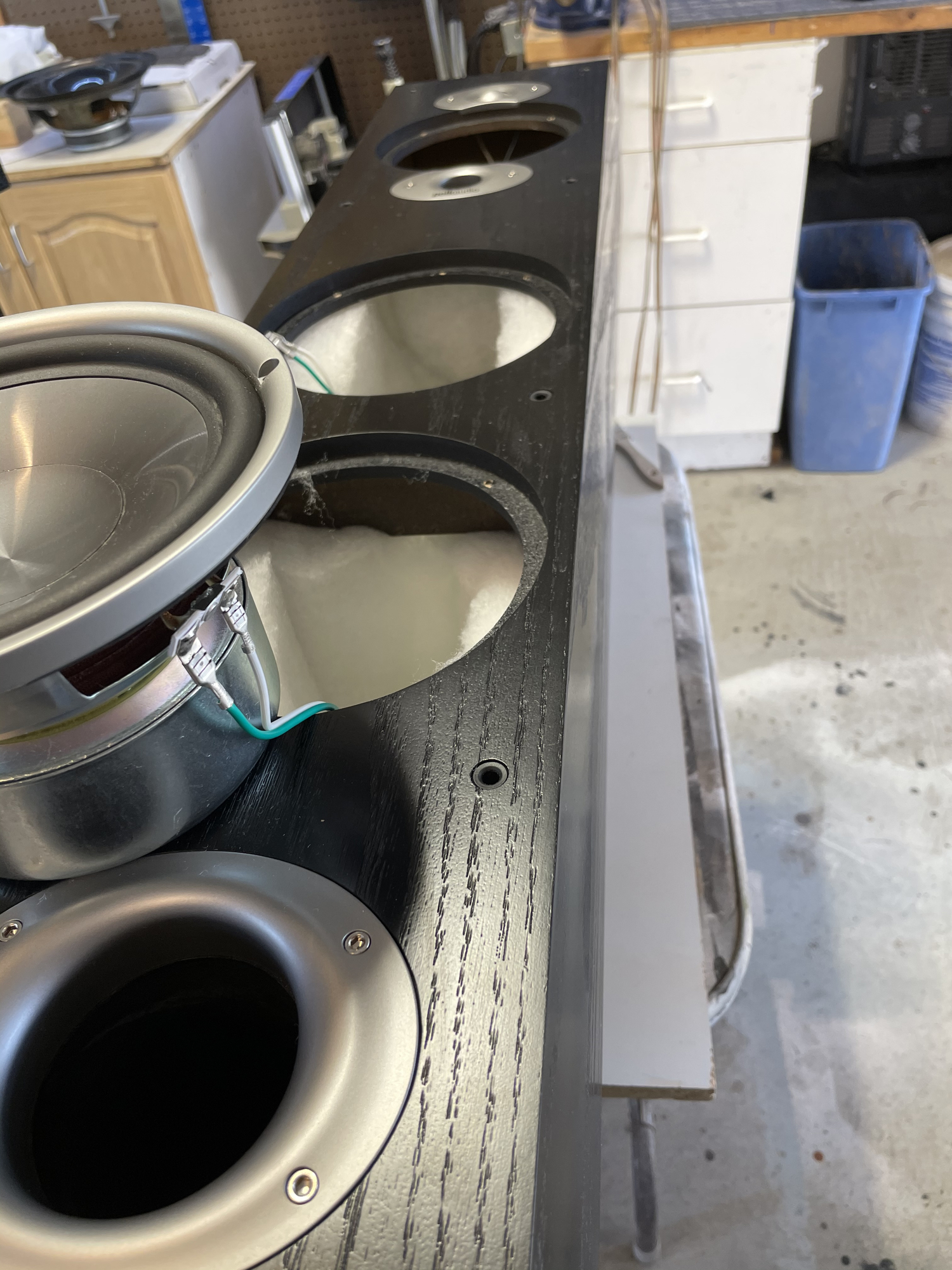 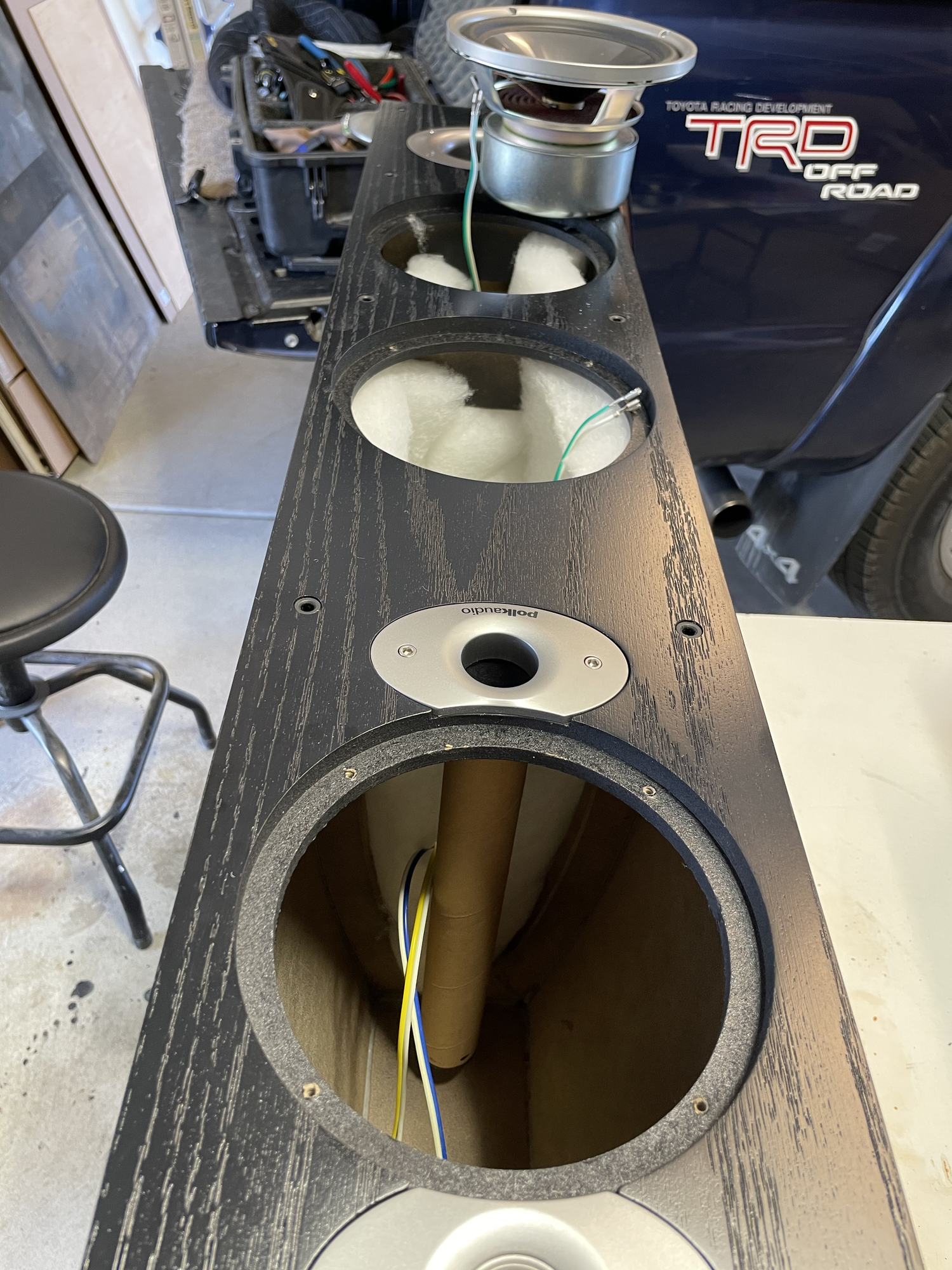 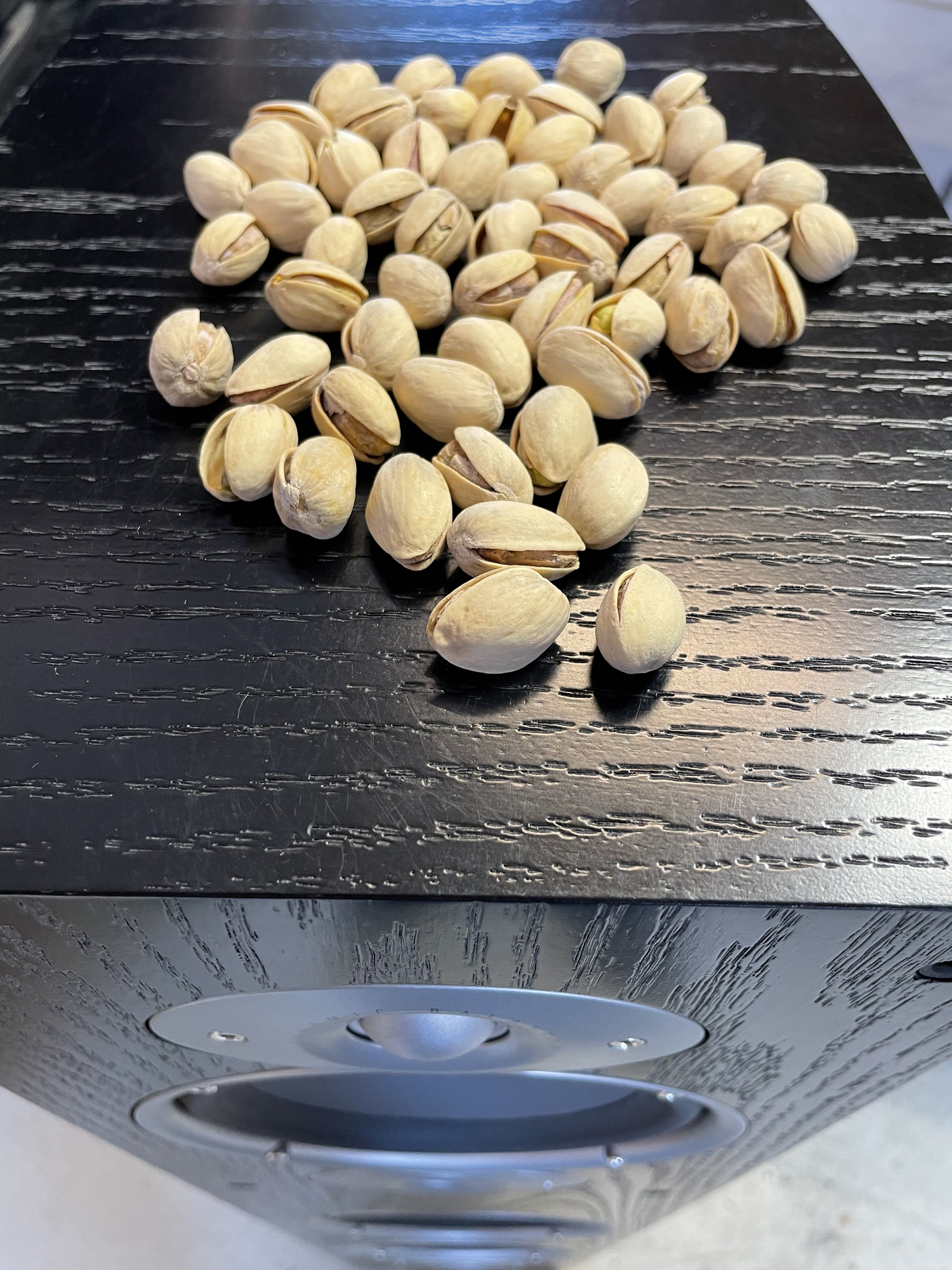 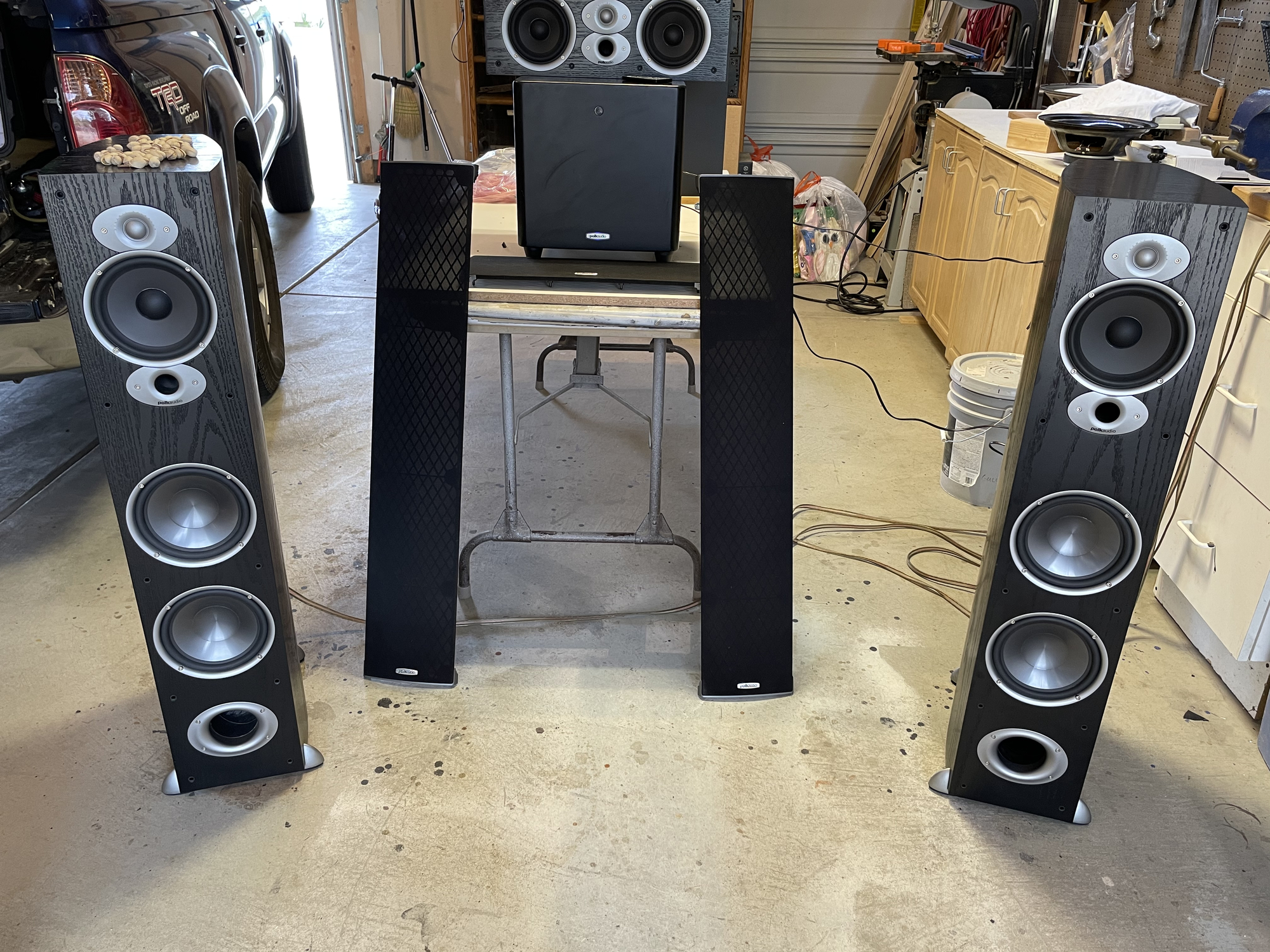