fbm211 Posts: 1,488
May 2019 in Headphones
I got these a week sooner than I expected. First I set up the modi DAC with the Atom amp. It sounded OK but i was not impressed. I expected these cans to sound stellar. NOT.
Later I got around to setting up the Stello with the Atom and wow. That's what I was expecting. Bass had more punch and the mids and highs were so sweet and clean. Much more refined. And of course CDs sounded so much better than anything I played on Youtube or spotify. So forget those tiny little $100.00 dollar DACs. They have their place, but are not for me.
The MASSDROP X THX AAA™ 789 LINEAR AMPLIFIER was available for preorder less than a day. I got in too late. I wanted that so bad. 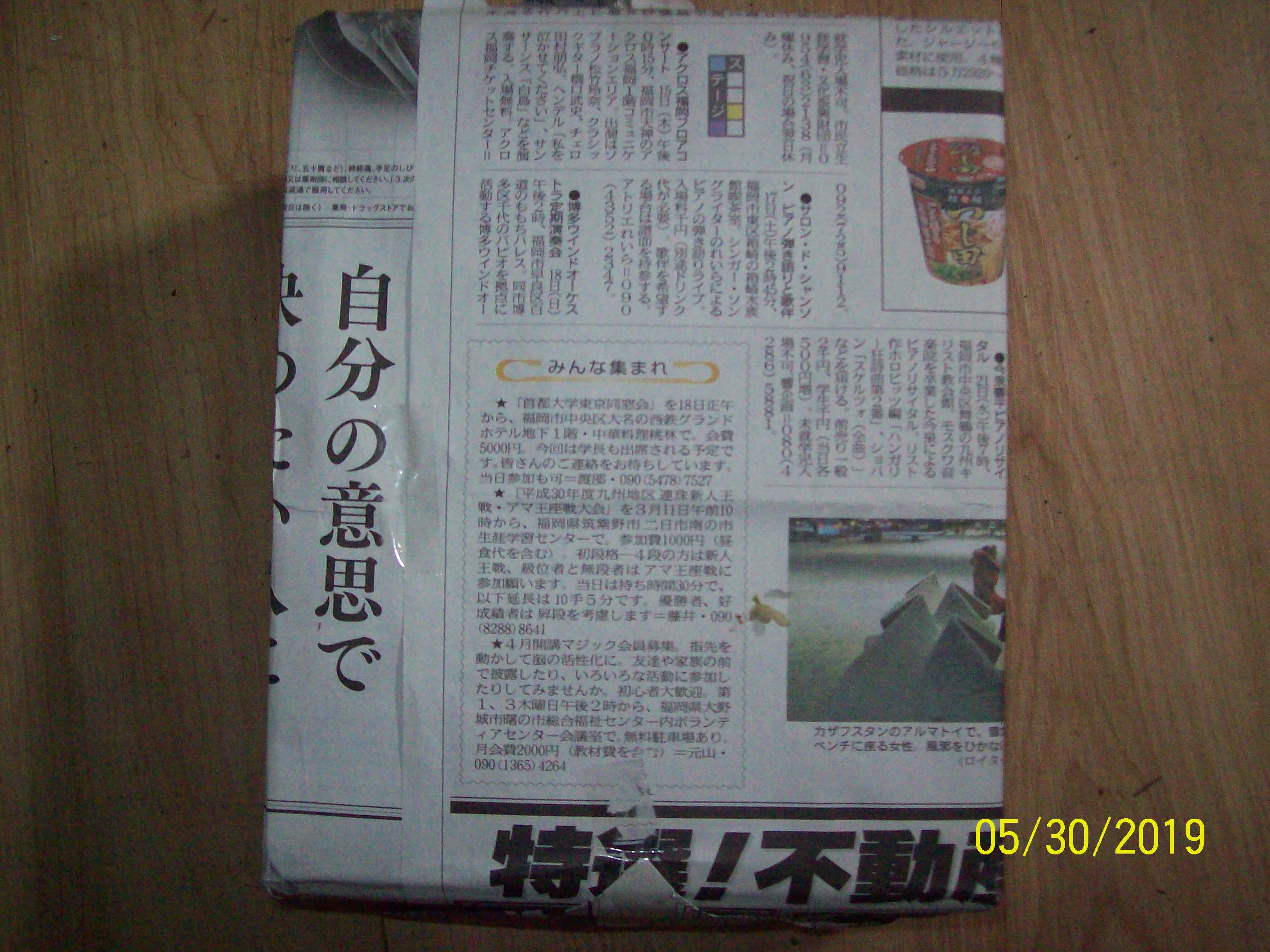 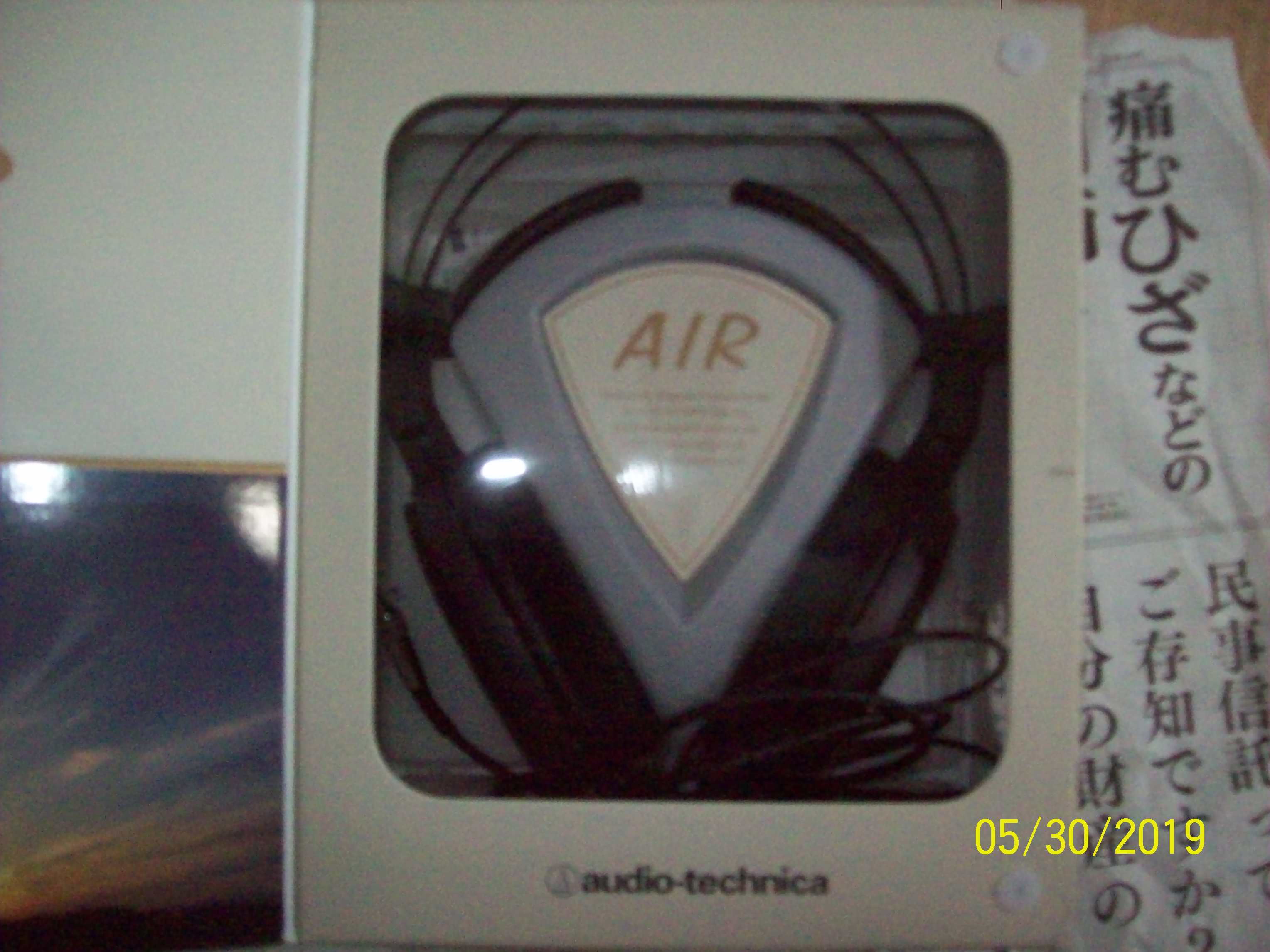