joecoulson Posts: 4,944
November 2018 in 2 Channel Audio
So yes, as I mentioned in another thread, I just picked up my second pair of Linn monoblocks. Beautiful little power houses these are and I had asked my dealer to try and get two more for me. He came through. These are built like tanks 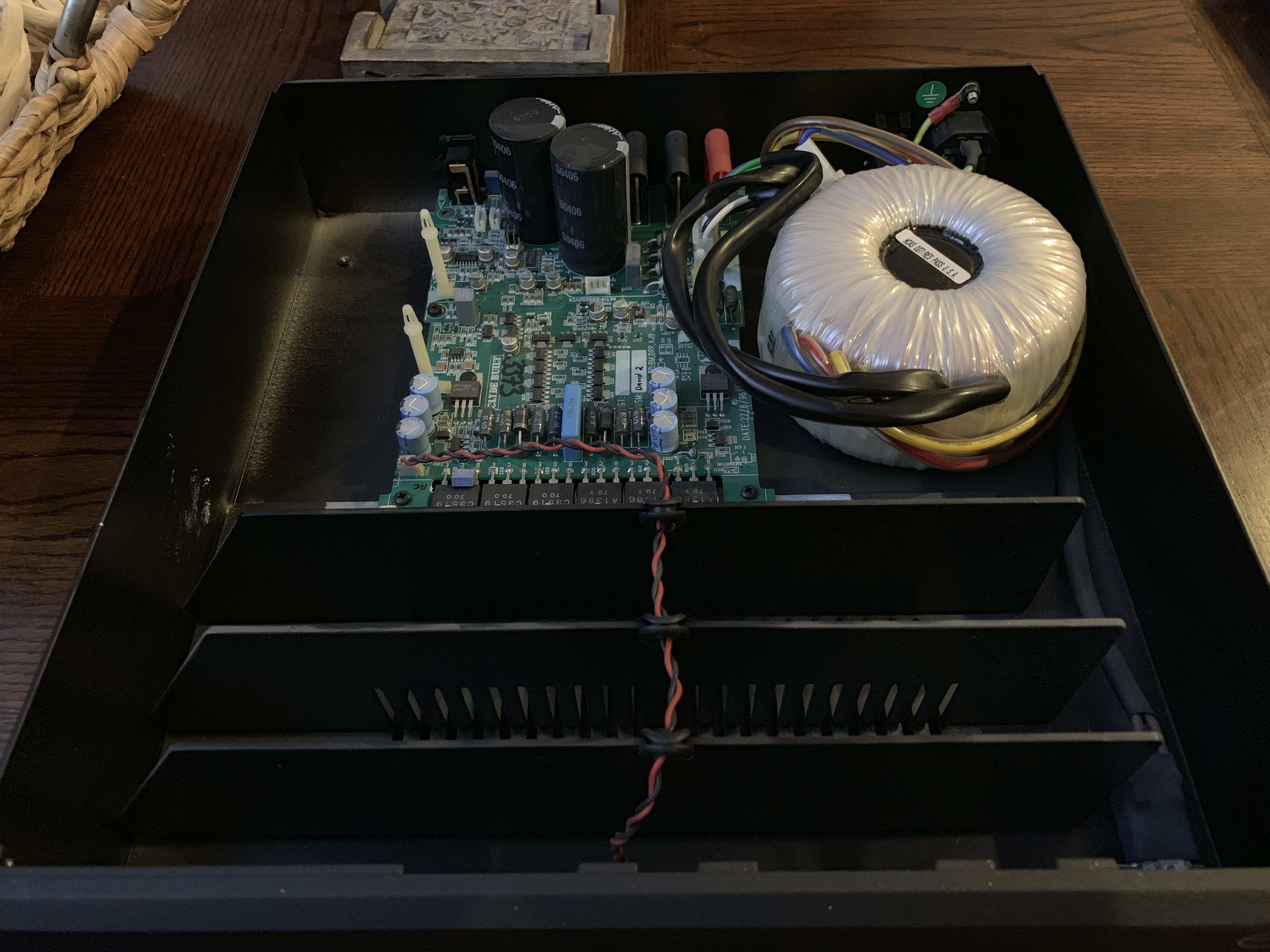 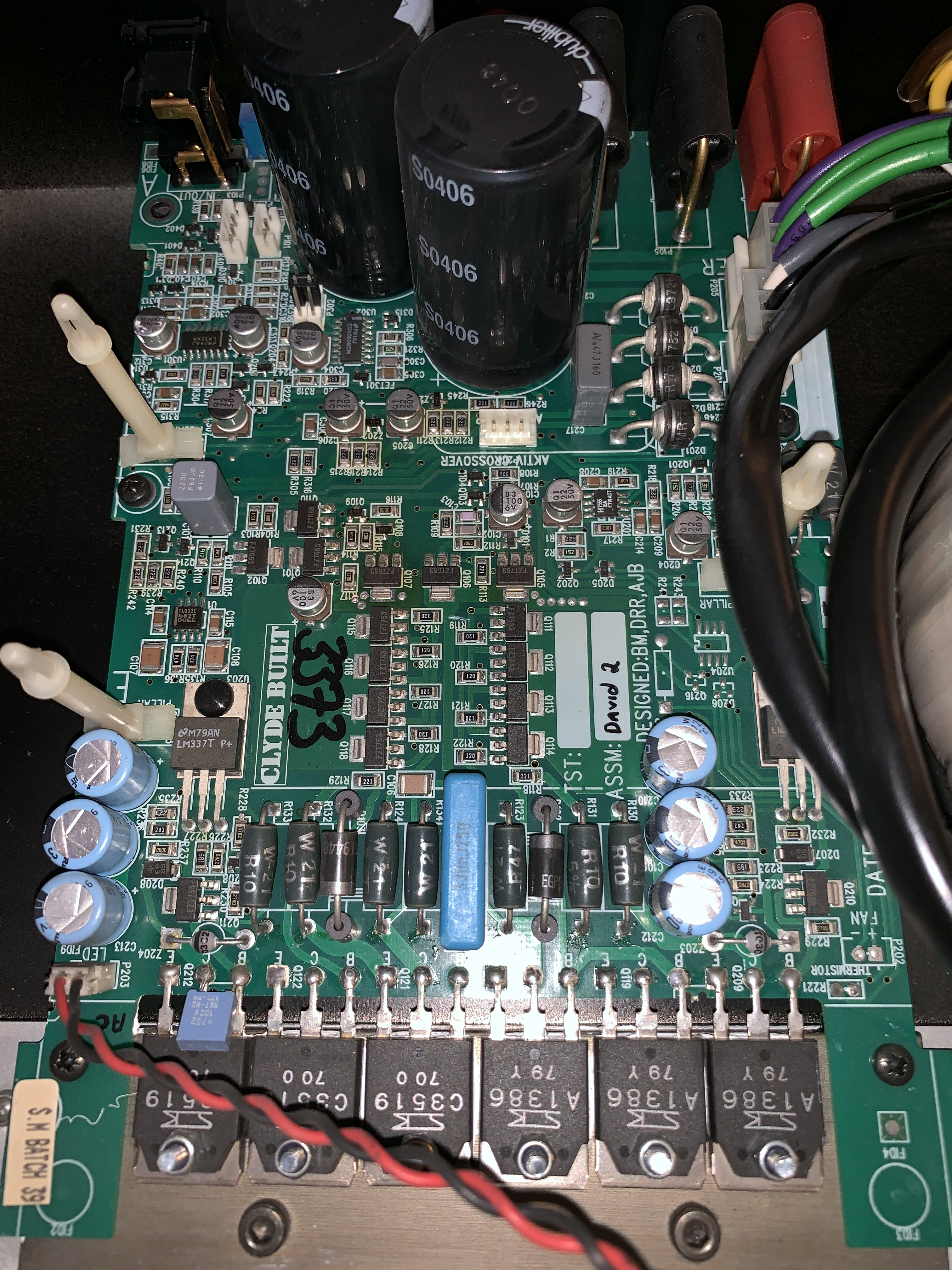 So I have been reading a ton on this and have come to the conclusion (because of the deal I got on these and I already had a pair to begin with) that Bi-amping is something I am subscribing to. Please understand that I recognize that folks who get their receiver and use the built in feature for bi-amping are really not getting anything at all mainly because it’s being fed from the same power supply. I also recognize that if someone uses bi-amping to double output, that’s not the way to do it either. For me it was all about a reduction in intermodulation distortion. And having separate power supply’s for the two sections of my lsim705’s has done (as I listen) exactly as I had hoped. 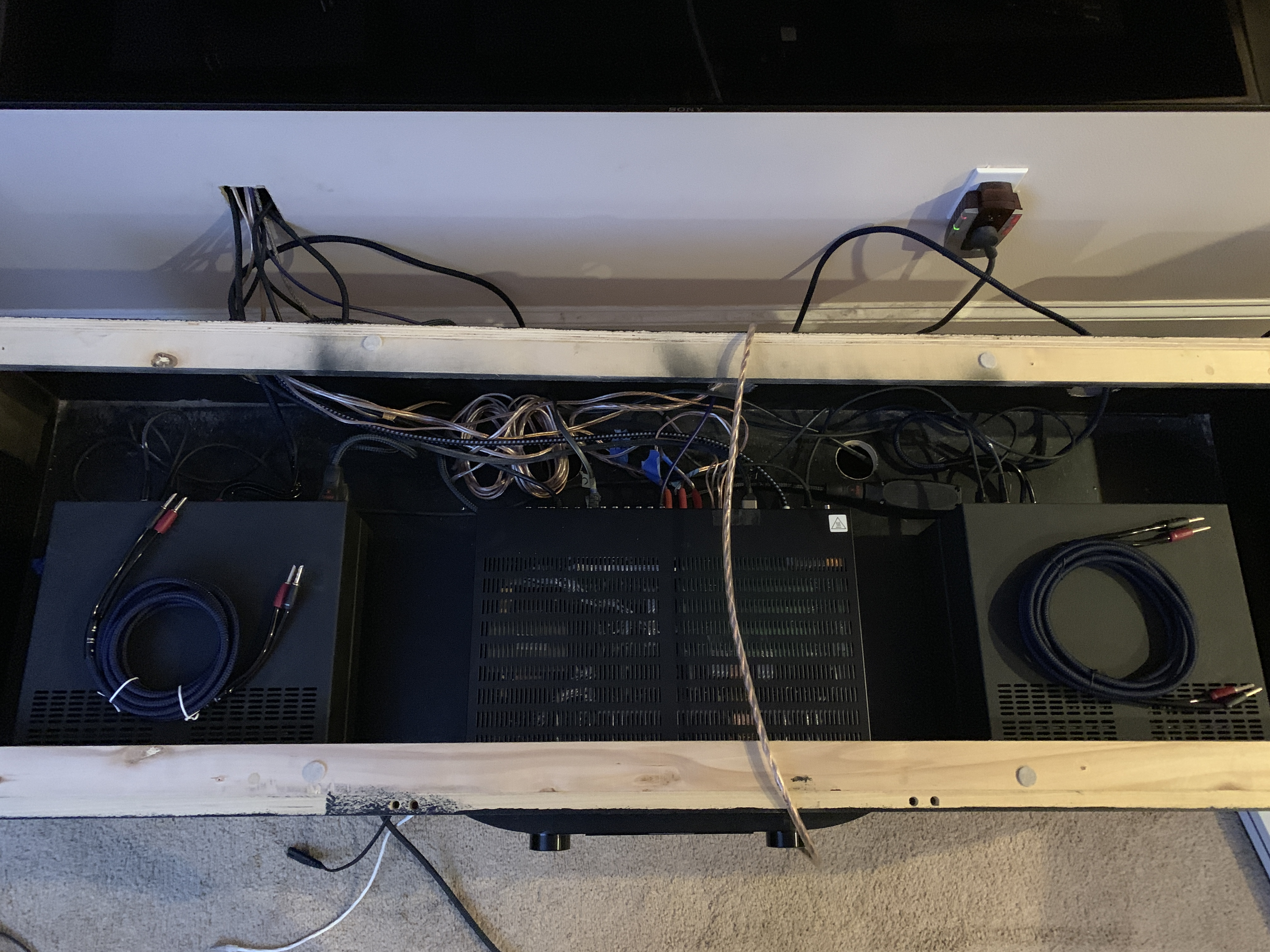 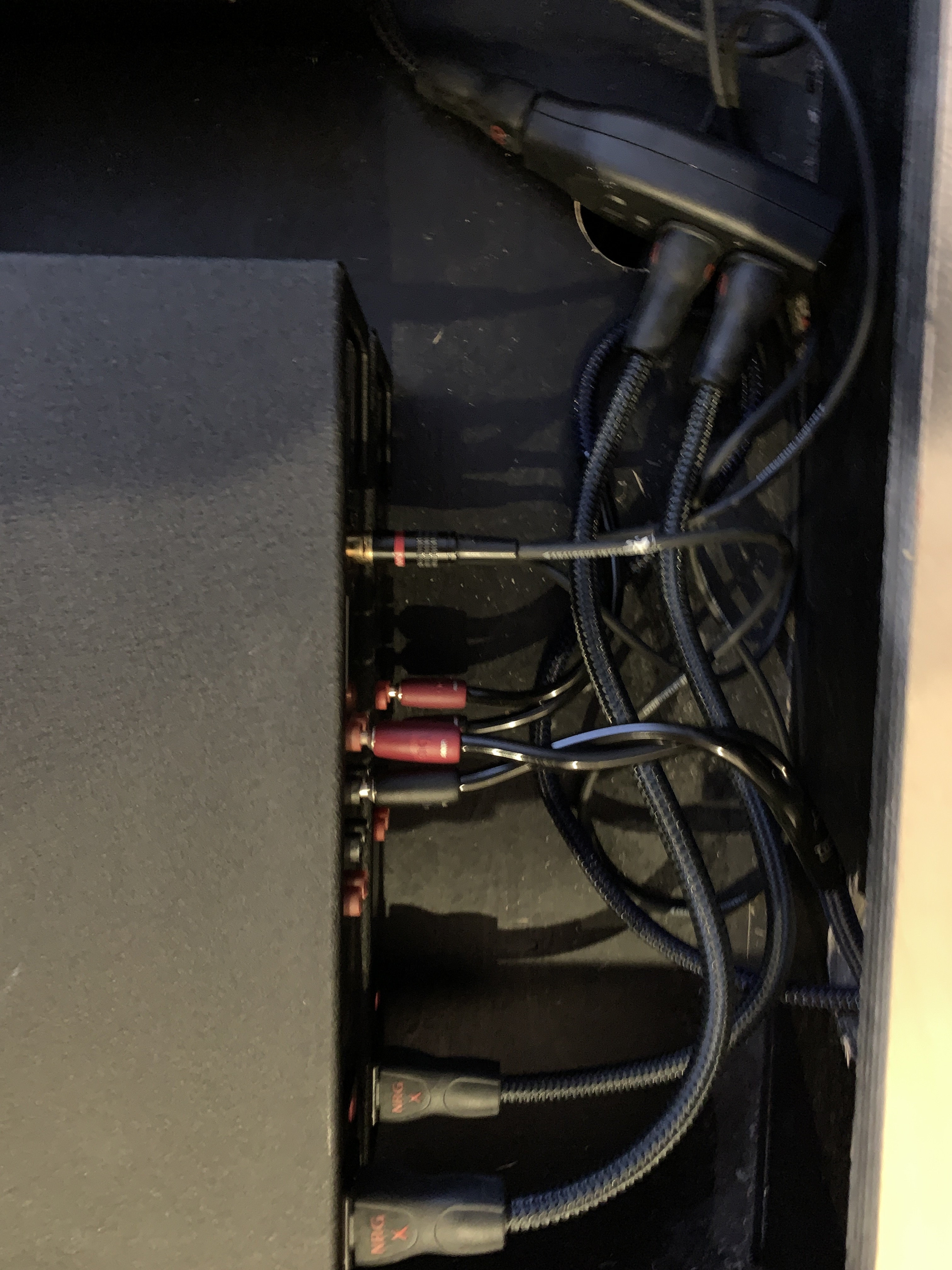 Listening to Hotel California in 24/192 wav the snare has such an impact and decay that was not missing before but no where as pronounced as it is now. As I dive back into Dskips list, the Little Drummer boy shows much more definition in the highest notes and decays beautifully. 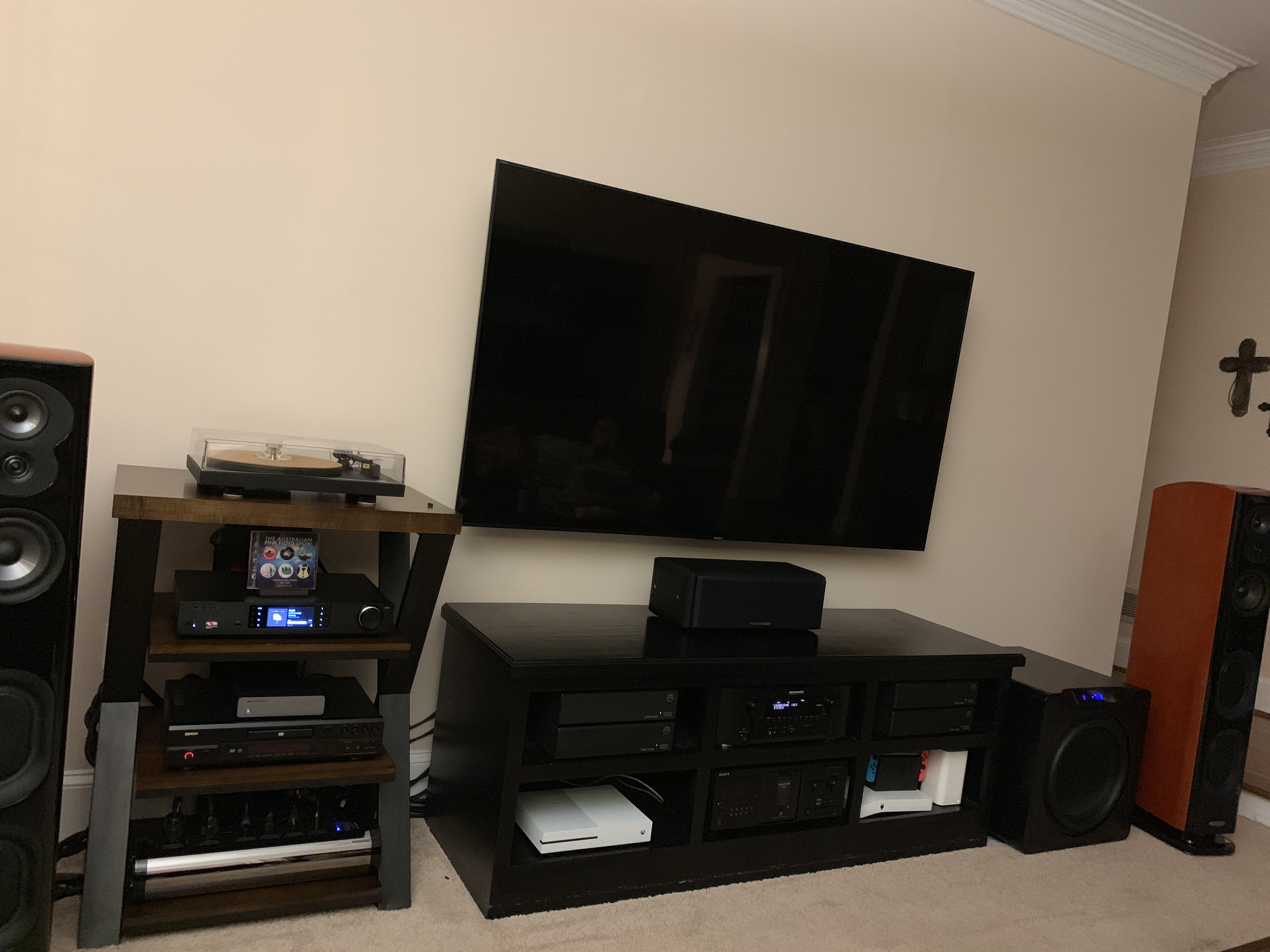 I am still going through my tracks as I normally do after a change and assessing the differences. Will post more as I learn more.
In the mean time...flame on!...
3 · Share on TwitterShare on Facebook