BigDWiz Posts: 14
February 2012 edited September 2012 in Car Subwoofer Talk
I wasn't sure if this should go in the Vintage Speaker section or the Car Audio section, but since it's car audio, I decided to put it here. I just picked up this MINT 1992'ish Polk C4 subwoofer from a local CL ad. I took off the bottom panel to show off the "guts" and plan on doing a video demo soon.

(info below was found in an older post in the vintage speakers section. I also found an Ad in a 1992 Car Audio & Electronics and a test in a March/April 1992 Car Stereo Review. I'll post these as soon as I get them scanned in)

I took off the bottom panel so you could see the goodies. I'll do a video demo soon, so stay tuned... 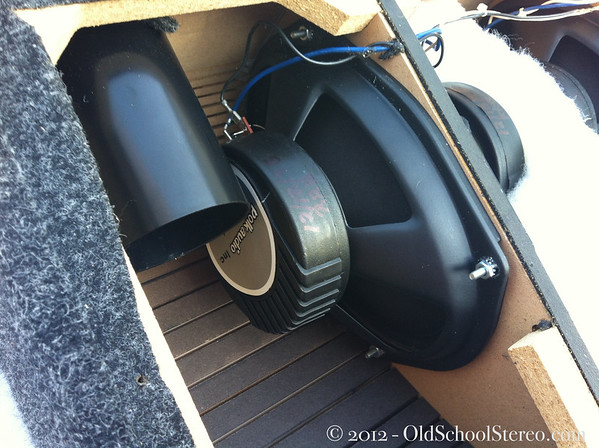 See Old School Amps, Speakers and much more on my YouTube channel: