dromunds Posts: 9,506
March 1 in Electronics
A friend of mine has some older HK components that need attention but he’s not sure if they are worth putting money into. He has a pair of Polk RT-5 speakers that work fine. Here’s what he has:

First, what is the perception of this kit, is it held in good regard, worth anything? He says the “volume control doesn’t work right and the left and right channels goes in and out”.

Any advice would be appreciated. Thanks 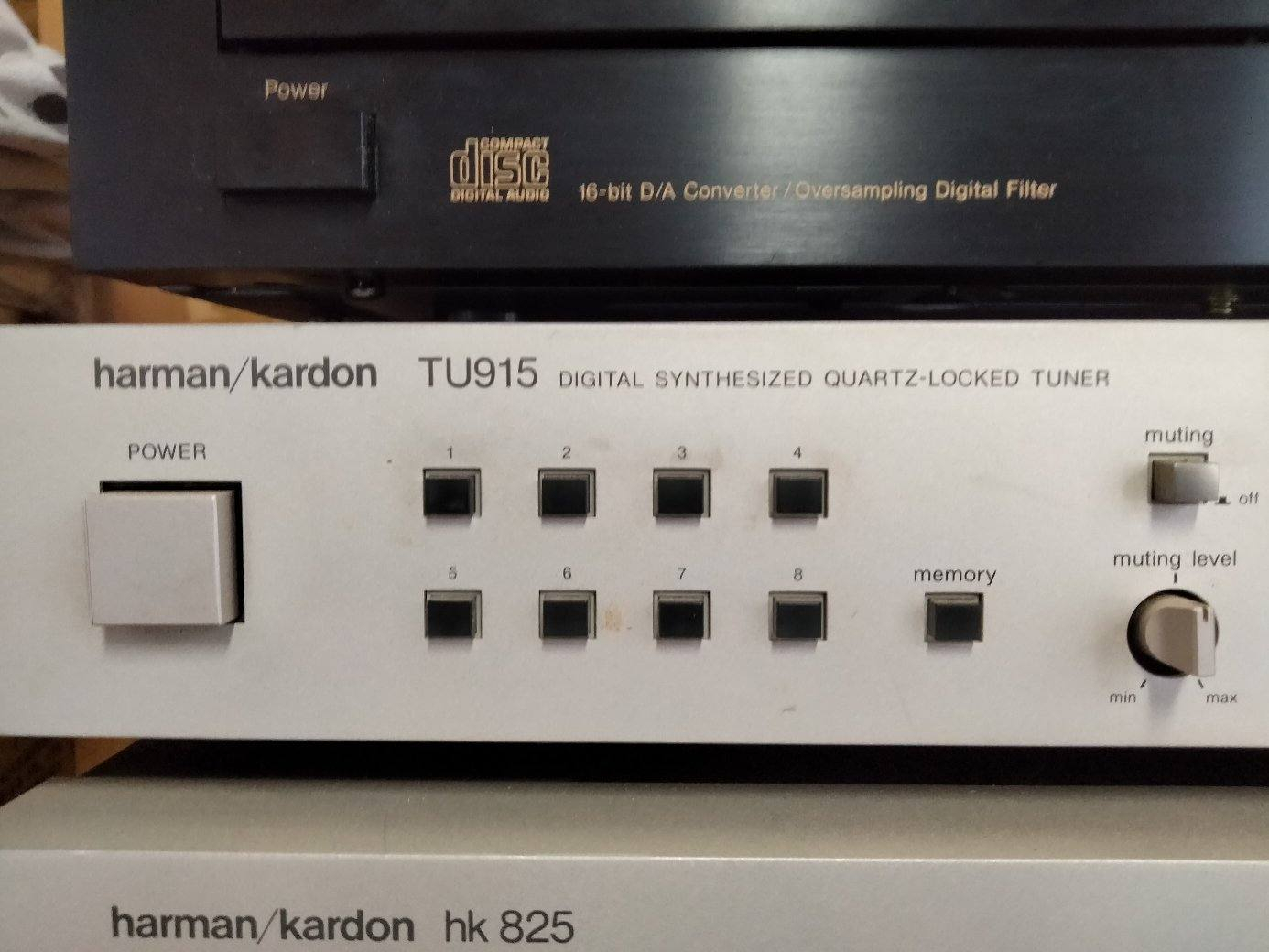 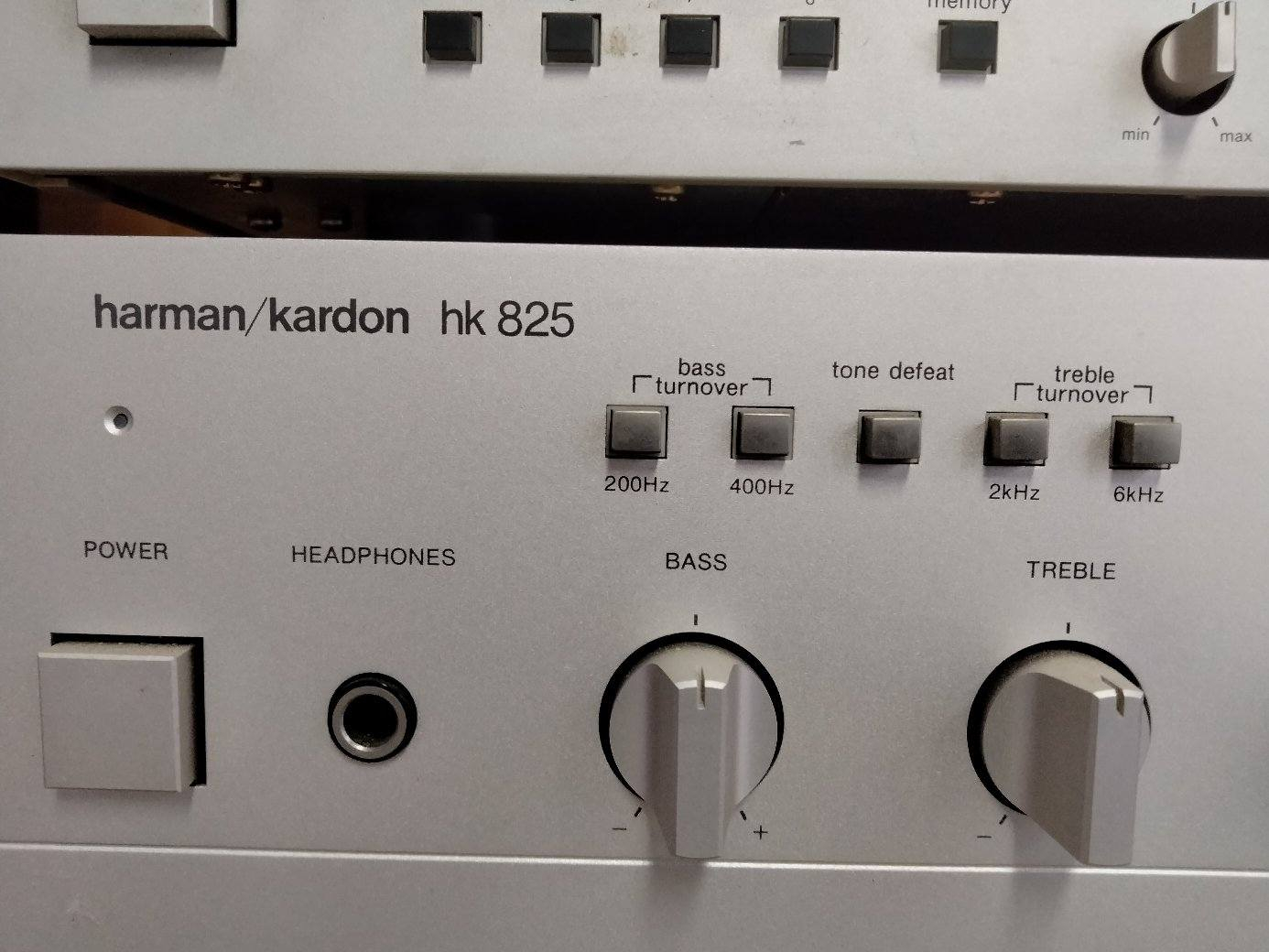 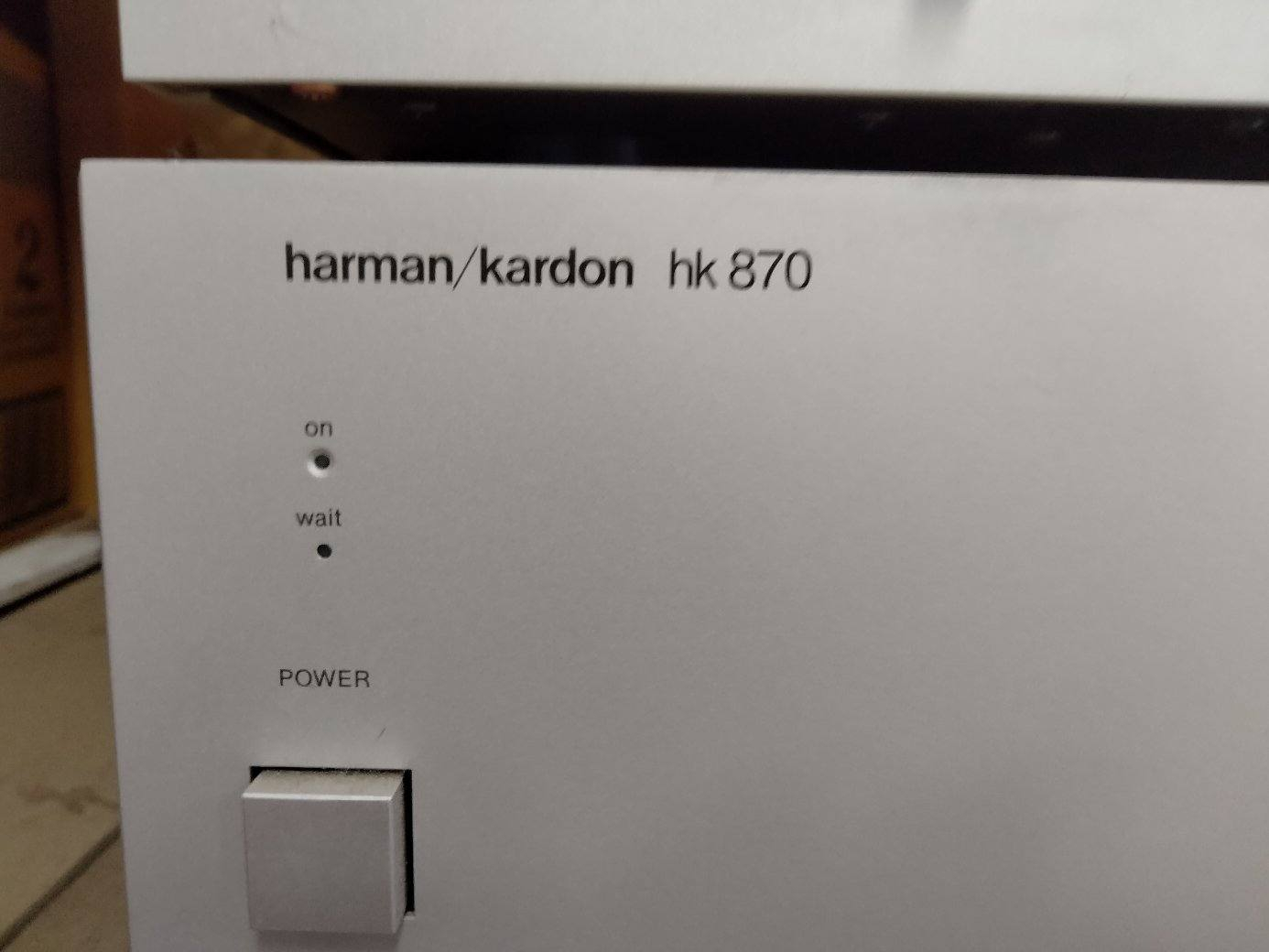