So as the post states... would it be worth it to buy a newer AVR? I wouldn't want to spend more then 2k max. I would add HDMI and all the new DTX and Dolby sound formats that i cant play when using my XBOX Series X along with UHD BluRays... right now my BK switches to Dolby Pro Logic 2 which is annoying but honestly i own like 2 UHD movies, the other 99% is streaming content from Netflix etc all which use Dolby Digital 5.1.

My speakers are 4ohm and the B&K powers them with no sweat playing at references levels for hours on end... That's what worries me about a 1500-2k receiver, they just seem cheaply built compared to my current. The dang thing weighs close to 60lbs !! 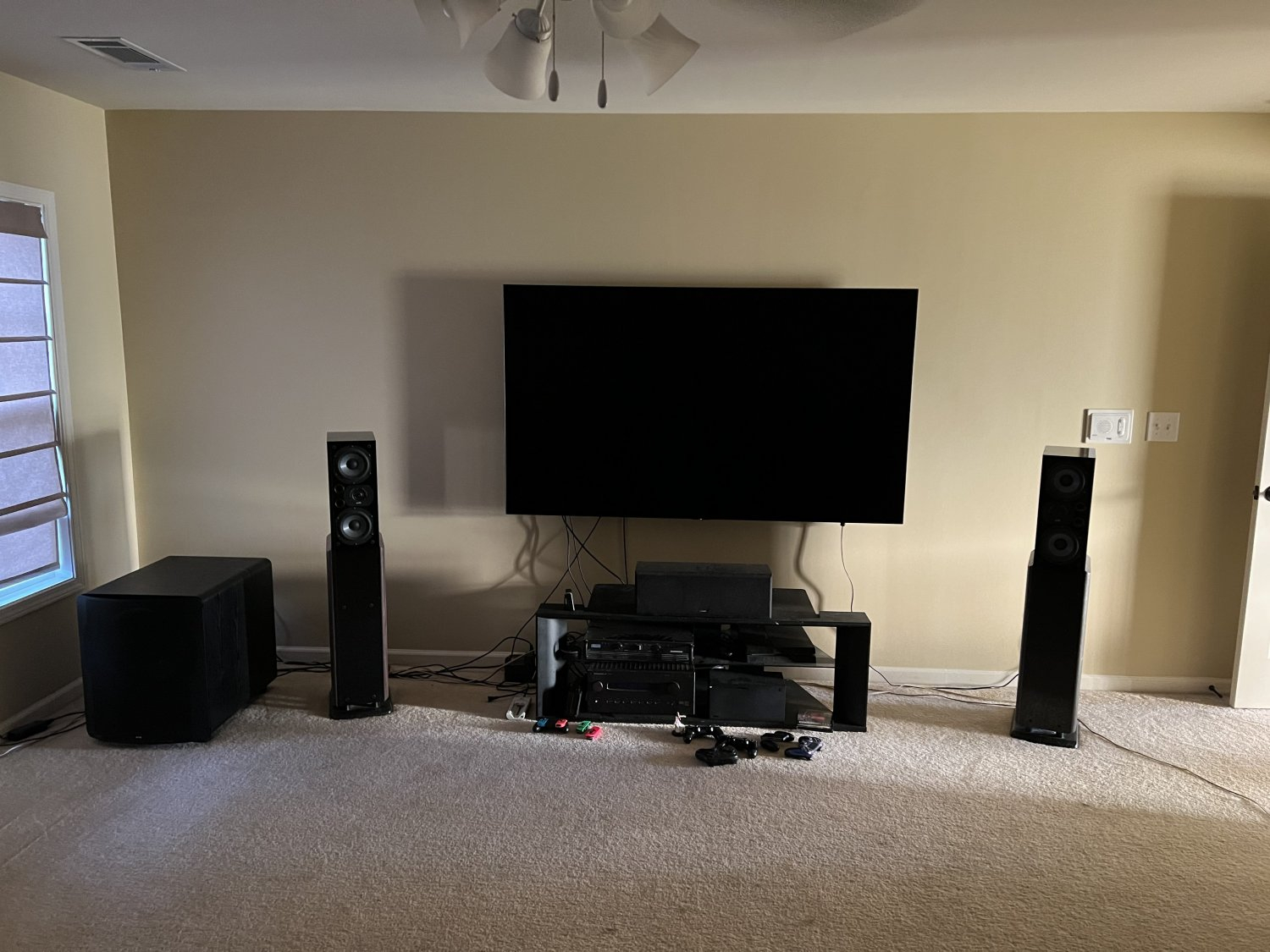 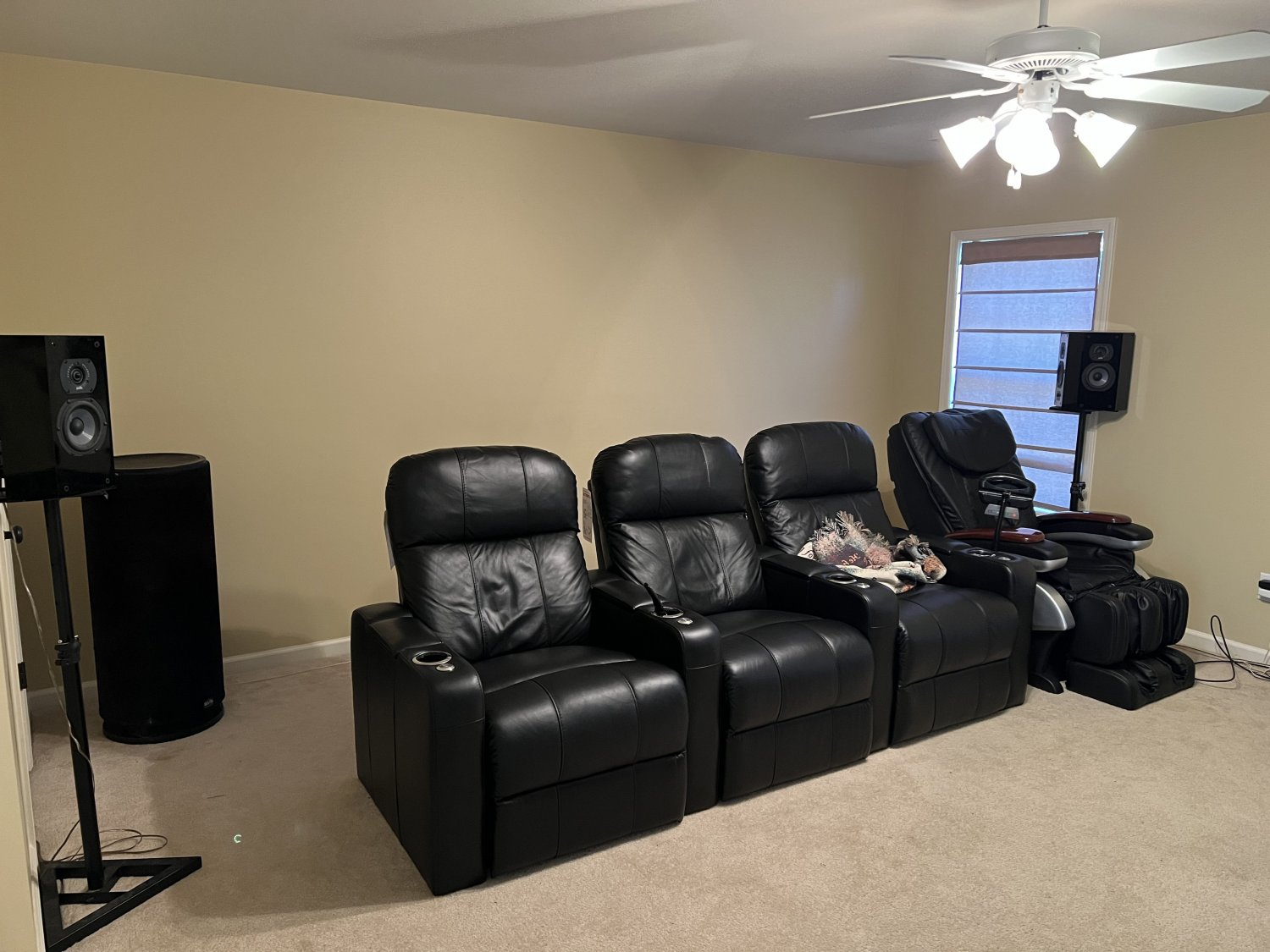 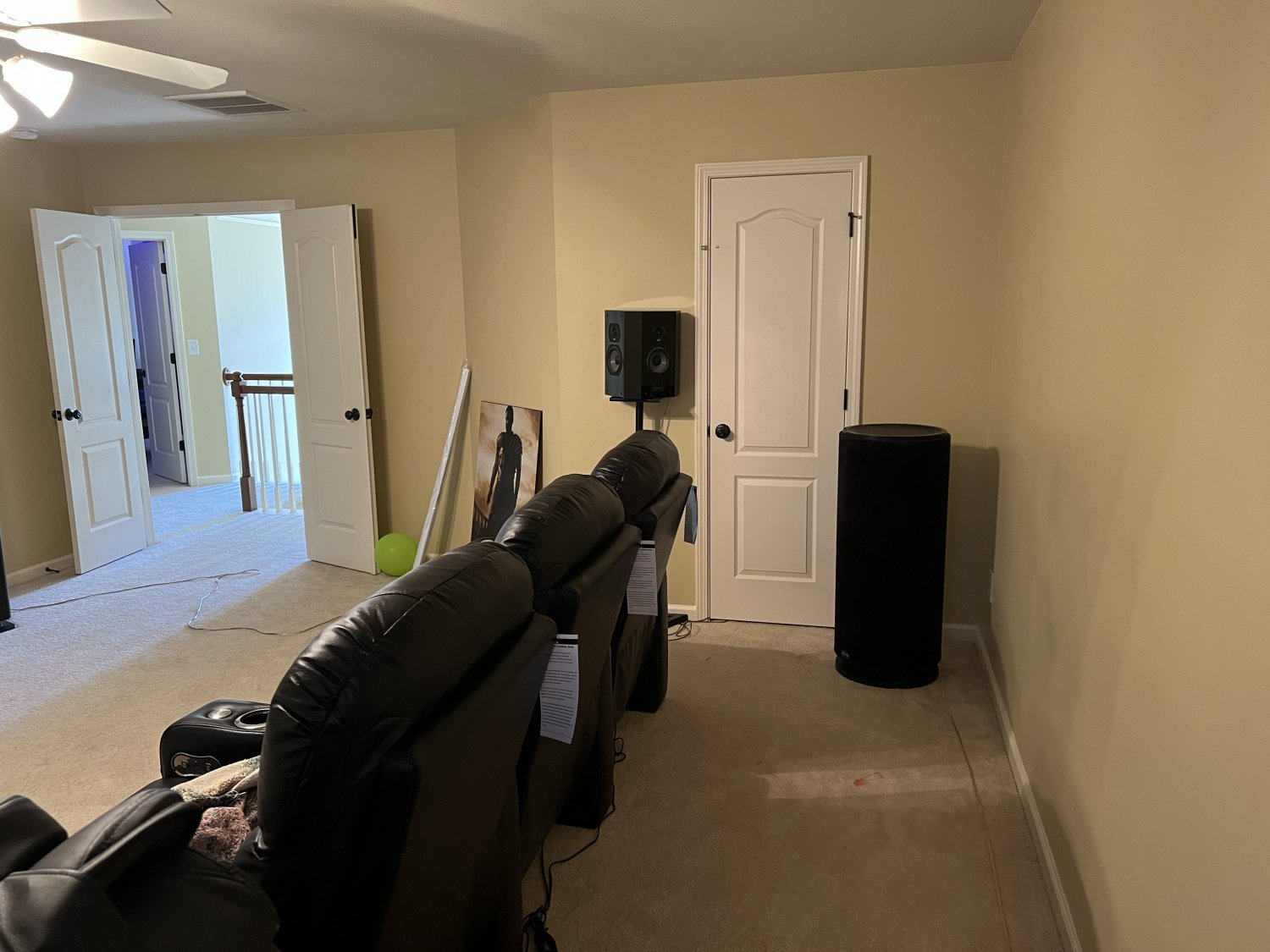 to power my front 3 would be good.. Im seeing some reviews saying the 3700 is handling 4ohm just fine.. Could i get away with just an AVR?