nooshinjohn Posts: 22,913
November 2020 in The Clubhouse
This year has been a pain in the azz for so many families. I am reaching out to my Polk family to ask that your help fill up those donation boxes for those children in need. The Marine Reserves "Toys for Tots" campaign has been going on now since 1947 and has given MILLIONS of toys to boys and girls in need across the country during the holidays, as well as during times of disasters. Let's fill up those donation boxes to the point of overflowing and take care of these kids that could use a smile.... 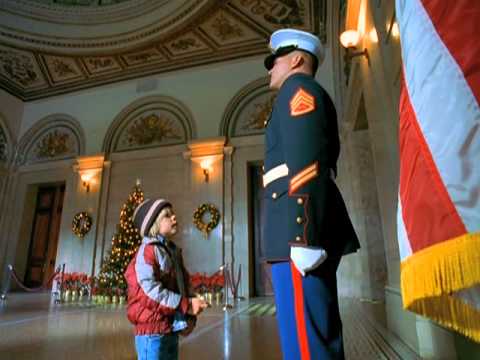 “Every record has been destroyed or falsified, every book has been rewritten, every picture has been repainted, every statue and street building has been renamed, every date has been altered…History has stopped. Nothing exists except the endless present in which the party is always right” — George Orwell

“If it moves, tax it. If it keeps moving, regulate it. And if it stops moving, subsidize it.”
8 · Share on TwitterShare on Facebook