Hey, all y'all Tesla fans (i.e., the dude, not the band nor the automobile thingies)

My guess is that if you have any interest in the guy, you've probably read 'em all, but it seemed worthy of mention, just in case. 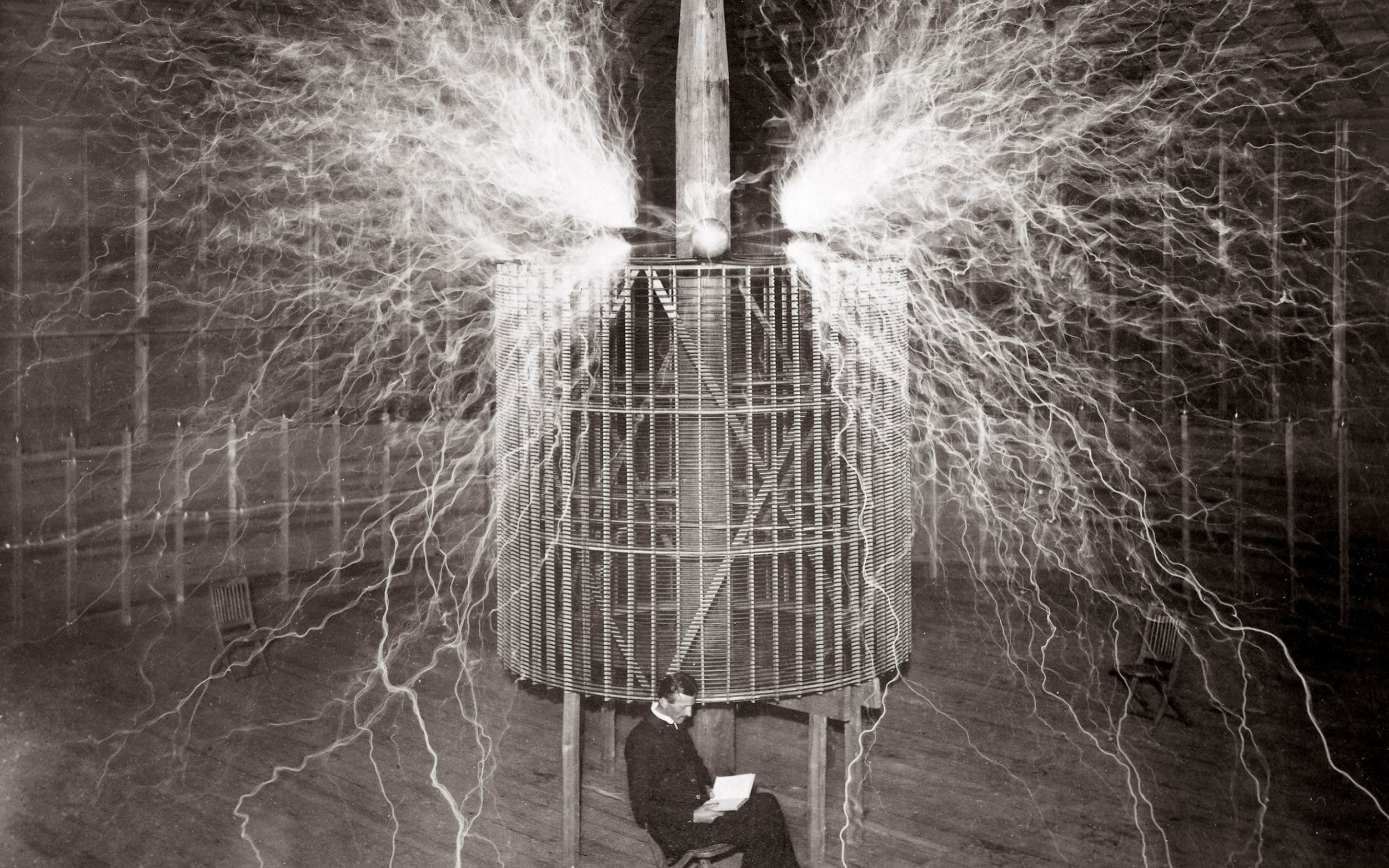