Rick88 Posts: 13,580
October 2020 in Headphones
I've been doing a lot of research for about a month on several different headphones and ultimately ended up choosing the AKG K371 and they arrived today. I've been using them for 6-1/2 hrs and I'm quite pleased so far, and for my needs I think I made the right decision.

I have grown increasingly frustrated with outside noises, especially cars with bad exhaust (it is unbelievable how high of a percentage of the ones that drive by) and the terribly creaky floors from the upstairs apartment in this 105 year old house when the tenant is home. I hear literally every step she takes in every room, the worst being the kitchen where there is no carpet. I am not kidding, it sounds like she's walking/dancing around in cowboy boots up there. This got so annoying as this room was directly above my living room that about 6 months ago I decided to move my audio system and TV into the much smaller spare bedroom in the front of the house. It helped some, but there are still times when I get too distracted to be able to enjoy TV/movies and music when she's home.

I have a set of Westone W20 dual balanced armature IEMs I've been using a lot that sound great and as IEMs go, Westone's are among the most comfortable. But since I get up fairly often for bathroom breaks etc, it is a pain to have to keep taking them out and putting them back in. The other option that I sometimes do is just leave them in and uplug them from my headphone amp until I return. But I don't like to do this out of concern of wear and tear on the input jack of the amp(s), so I decided it was time to get a pair of over the ear headphones.

I really wanted to try the Massdrop Sennheiser 58XX, but due to my needing to isolate external noises a closed back model was a must. Since they'll be used for about 70% TV/movies and 30% music I can live with a smaller soundstage and less airiness that open back headphones would provide. I strongly considered the Shure SRH1540 but didn't want to spend $500 at this time. I then almost pulled the trigger on a pair of Audio Technica ATH-MSR7b at $250, but then I started reading up on the K371 at just $150. Most reviews were very positive and said they were pretty neutral with a good soundstage for a closed back headphone, and excellent sub-bass without bleeding into the mids. Sounded like a good budget pair of cans for mixed use. These should be excellent for watching action films.

So far I've used them for watching various TV programs, including parts of Metallica & San Francisco Symphony S&M2 on PBS (sounded great through these!). I am very happy so far and I think they're keepers. They also have been quite comfortable which is very important for me since I'll be wearing them for extended periods of time. Tomorrow I plan on listening to more music with them to further evaluate. More to come later. 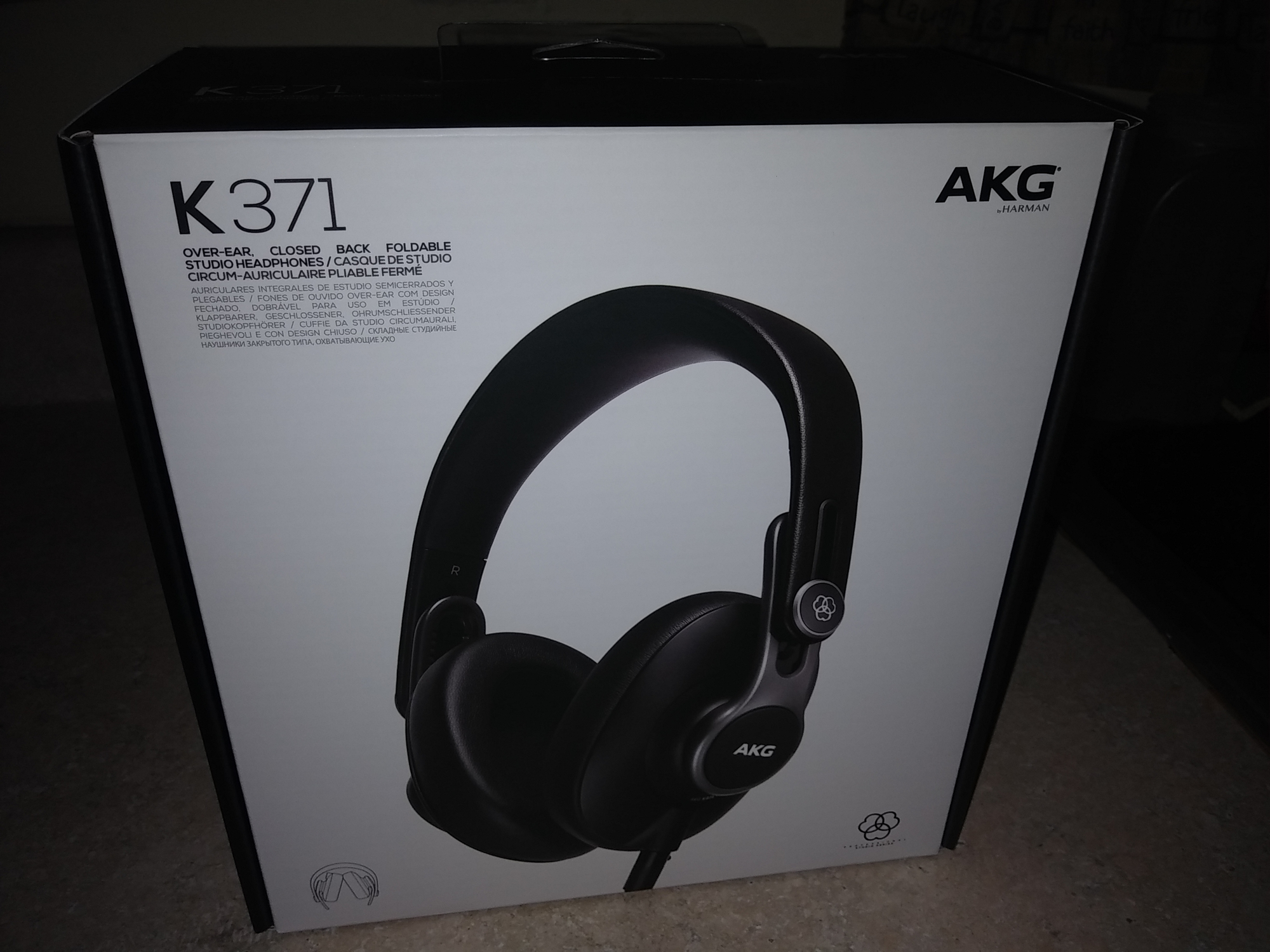 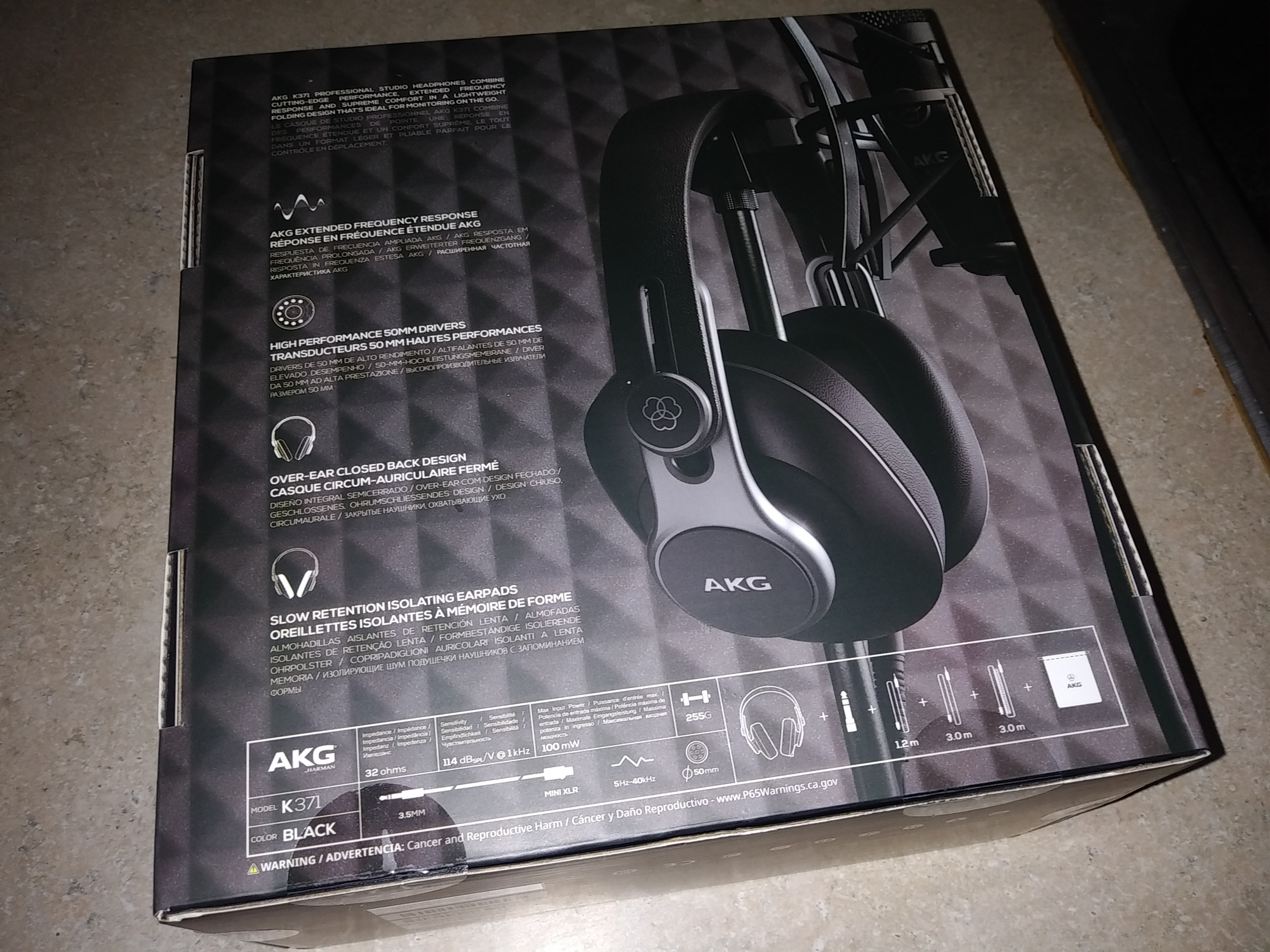 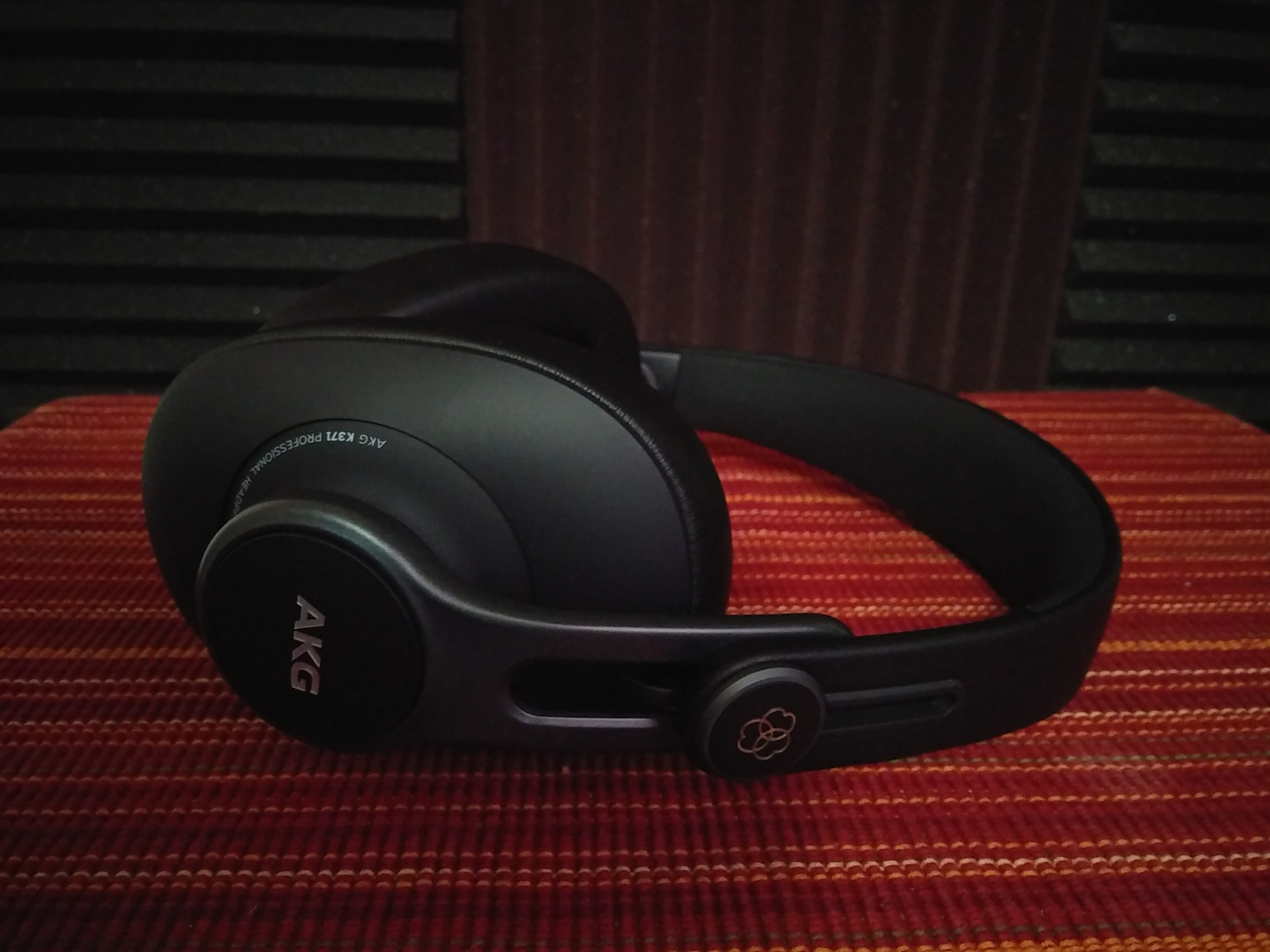 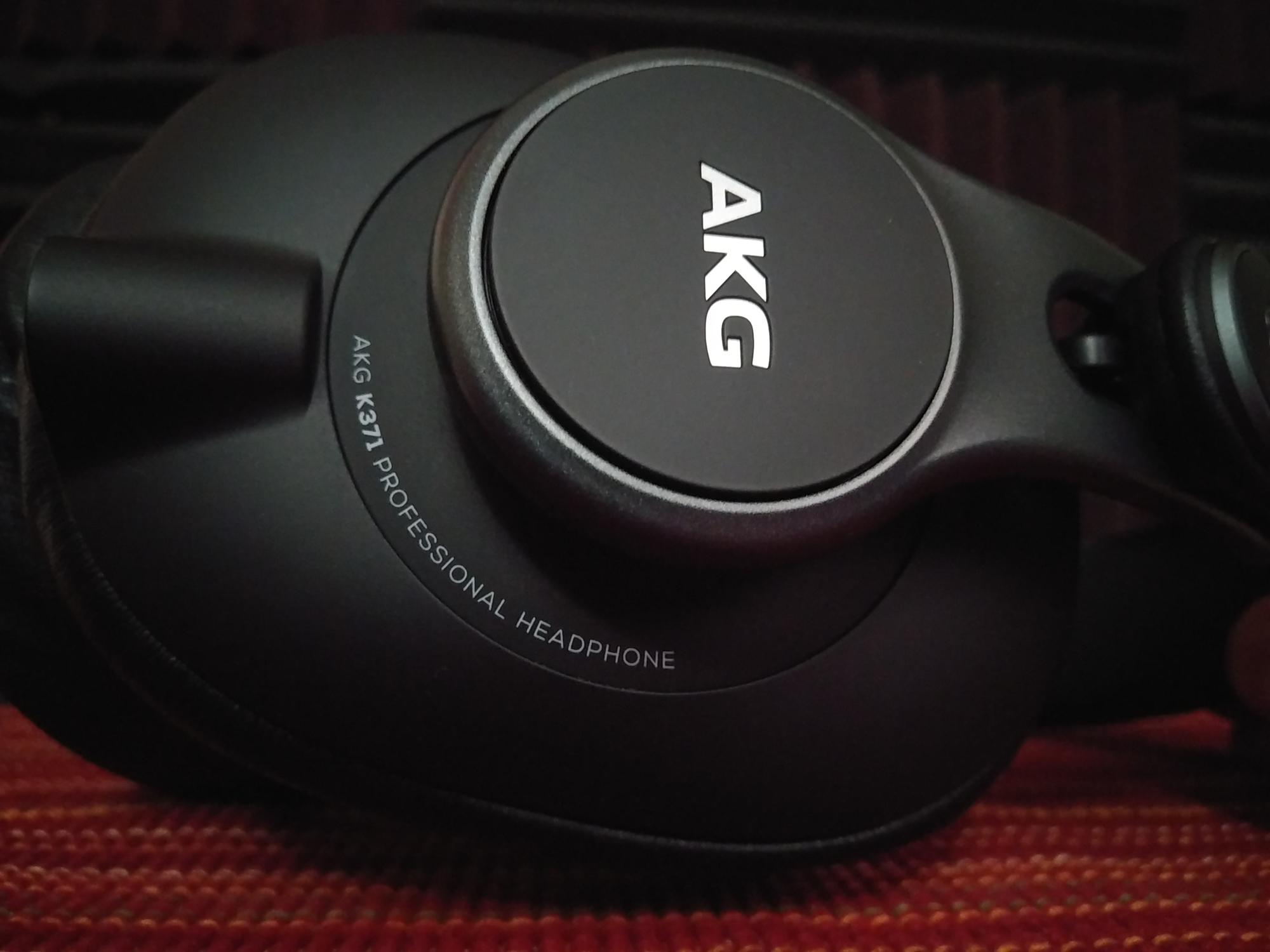 "Life is one grand, sweet song, so start the music." ~ Ronald Reagan