Finally, my entrance into the vinyl rabbit hole!

mlistens03 Posts: 2,767
June 2018 in Electronics
I’ve been waiting for this day. I’ve finally got my own TT! And not too bad of one at that. Found it at an estate sale, it is a Technics SL-3200. The guy had all sorts of gear, from Yamaha to McIntosh (I’ll provide the pics later), and I wanted it all, but I only had enough money for the Technics. Which was fine, because that was the thing I wanted to take home the most to be honest. The turntable is pretty dirty, but it works. I don’t know the condition of the stylus, but I think it is OK. Cartridge doesn’t look too bad either, but I will probably replace both in the future. Haven’t hooked it up yet, right now I’m just sitting down to clean it up.
Here are some pics of the TT: 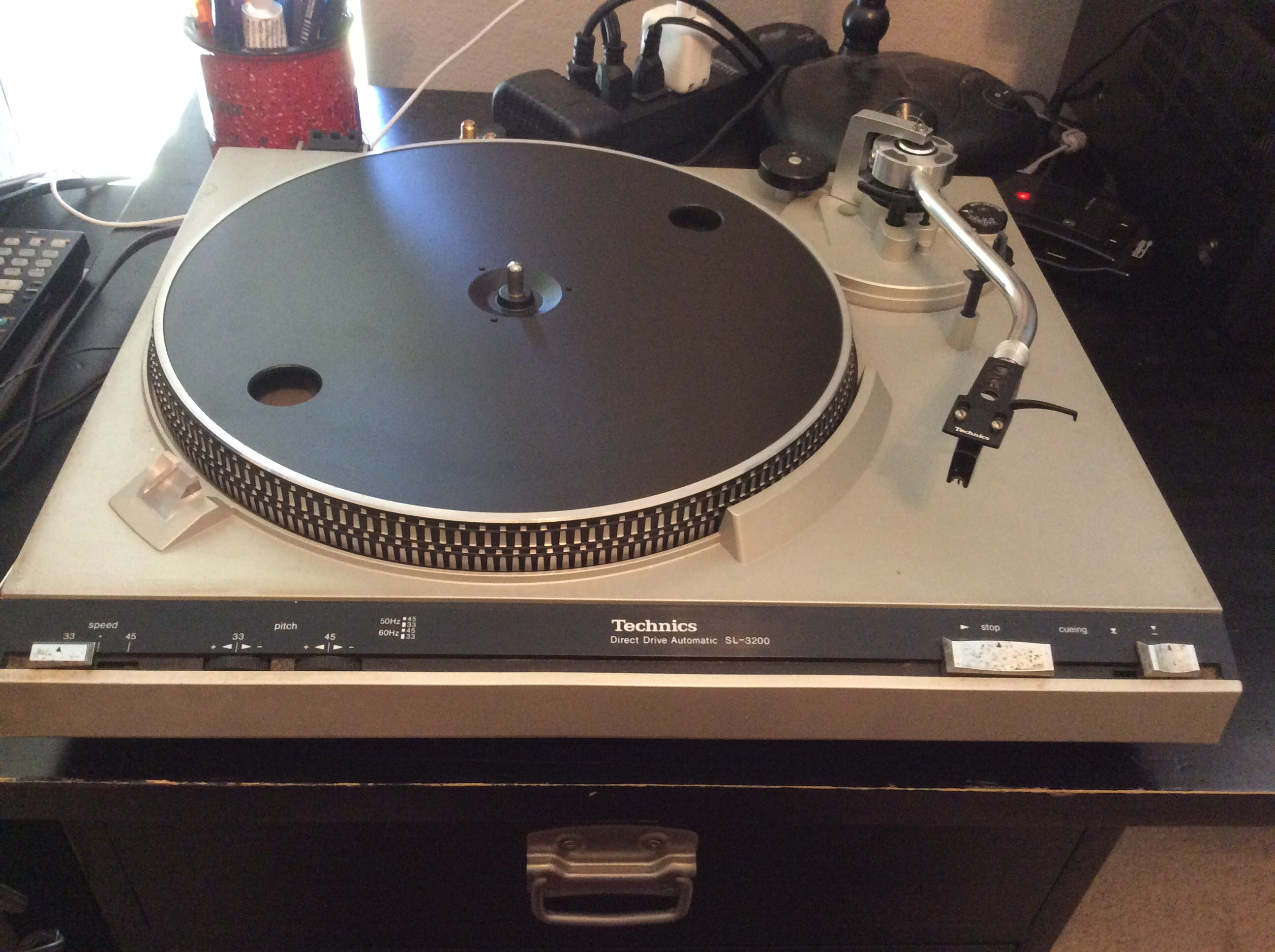 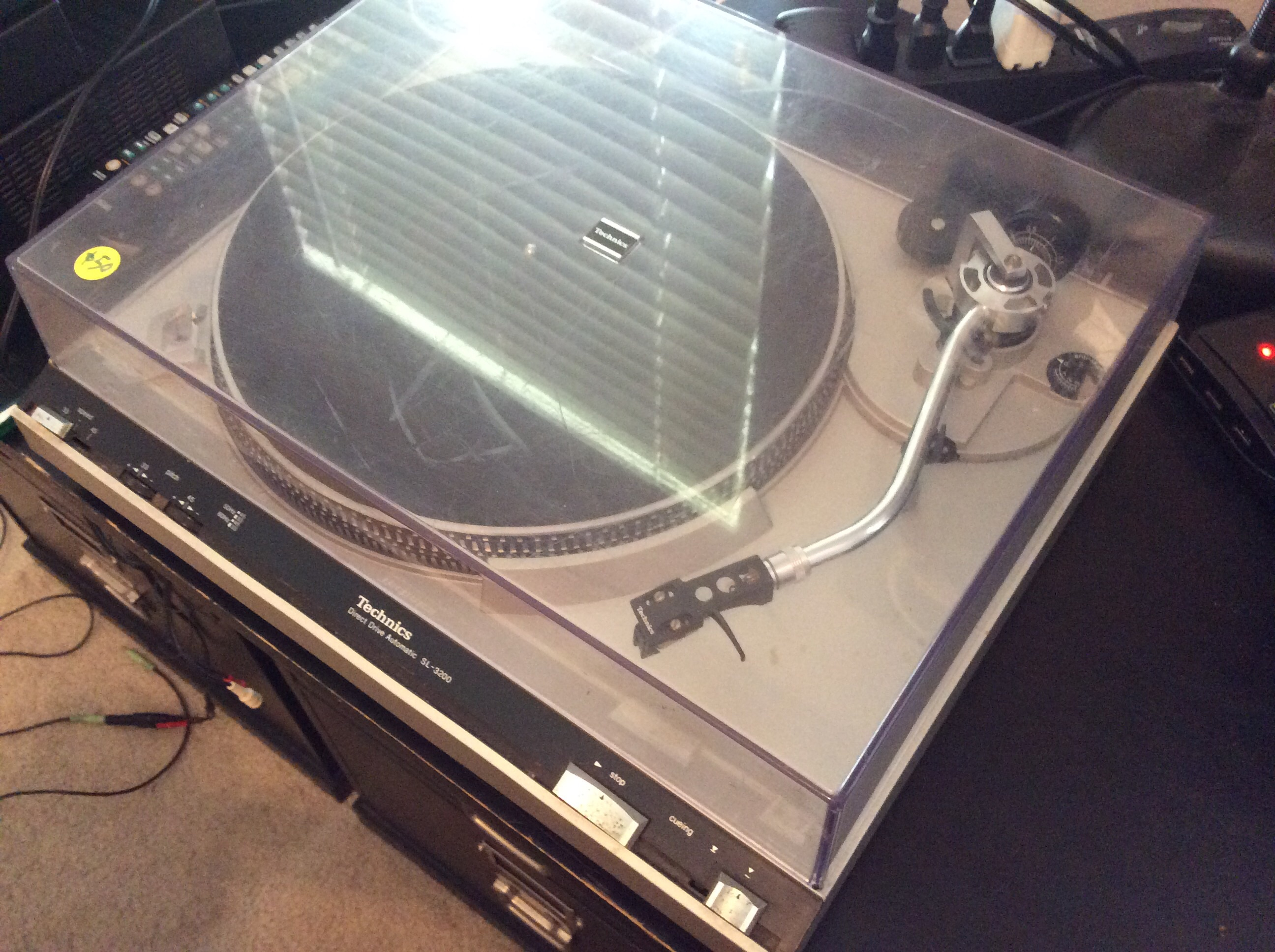 As you can see, it’s not very clean. The guy just wanted it gone, so he gave it to me for $40 and he just gave me a DEEMA CarboTex carbon fiber anti static brush, so that’s nice to have.
Any thoughts on this TT? Recommendations for future cartridges and styluses (styli? Stylus? I don’t know, if someone could inform me on the proper plural word, that would be nice